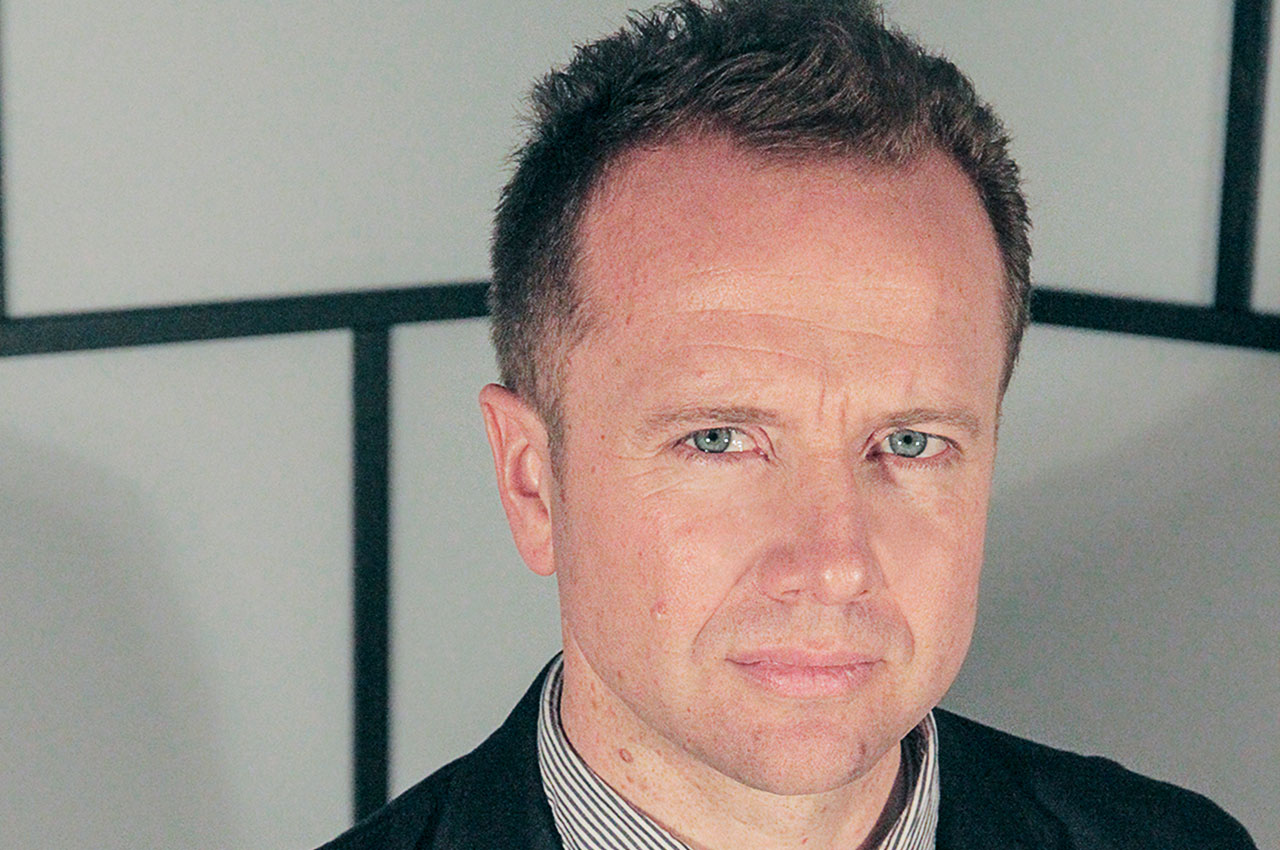 Social media. The modern-day barometer for what’s hot and what’s not.

Like it or not, the things we share online are under more public scrutiny than ever before. And advertising is no exception. It’s part and parcel of almost every medium we work in. Even print ads attract comments.

But when it comes to radio, it’s a different story. It’s the one place where ads can dodge the verbal bullets and take sanctuary from the pitfalls of public opinion.

Imagine if it wasn’t the exception, though. Imagine if you applied the same social filter to radio as you do to everything else. How would these ads fair with the public? More to the point, how do they fair with me? Let’s havea look.

Now TV. Like. Comment: A radio ad for zombies. Starring zombies. "Moan" is simple. Direct. And for fans of The Walking Dead, enough of a prompt to get it. I just wonder, given the half-dead subject matter, whether the execution could have been more elaborate. Effectiveness: tick. Creativity: give me more.

Wagamama. Dislike. Comment: I’ve never been a great fan of ads that tell me what to do. I’d much rather decide for myself. I reckon a lot of people these days think the same. So a manifesto-style ad encouraging me to try a gyoza and be adventurous may not be a convincing angle for people – god forbid – like me.

Dulux. Like. Comment: I liked this ad. But I wanted it to be better. Colours can mean a lot of things. That’s a great starting point. It’s just a shame the ad doesn’t build onit more.

HP Sauce. Dislike. Comment: I’m all for brands putting money behind good causes. But HP’s ad – in supportof Movember – fails to connect the dots. The endline,"Pay him a condiment this Movember", sums up the tenuous link.

Scottish Government. Like. Comment: This ad annoyed me. But for all the right reasons. A persistent cough that interrupts the ad break. A great use of media. A great idea. Proof that there’s still opportunities to do surprising, innovative things, however traditional the media. The timing is also apt, given how easy it is to dismiss a winter coughas exactly that.

So there you have it. The Scottish Government gets my Tweet. Apologies to those ads I didn’t "like". But, rest assured, I’m certain there are plenty of people out there who would disagree with me. That’s the beauty of social media. Or, perhaps, the beauty of radio without it. 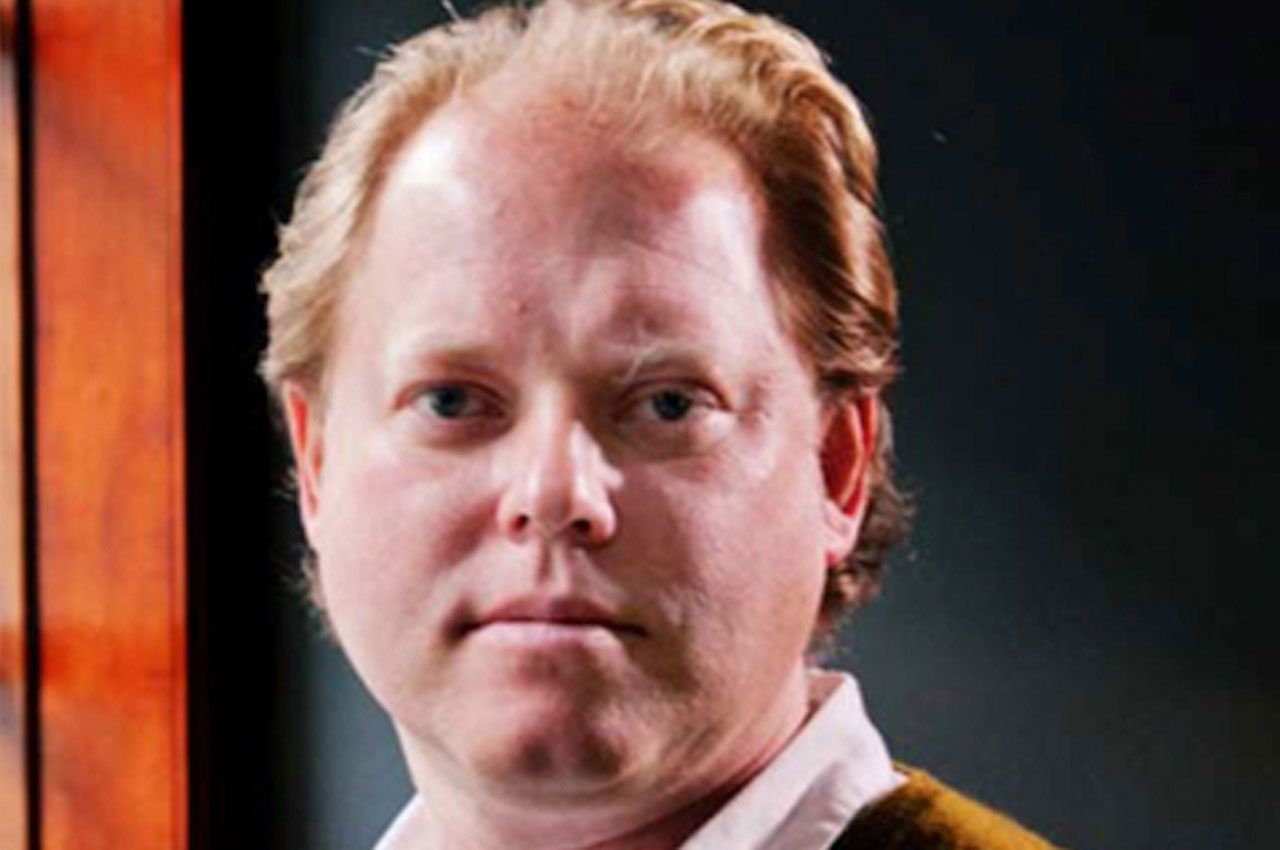 It’s funny. Take away the pictures and we seem to forget how to think. We forget to use subtlety to persuade and reach for blunter tools. It’s a shame. Because in the world of comedy, some of the best writing started life on radio: Little Britain, The League Of Gentlemen and The Mighty Boosh, to name a few. Great characterisation, tight scripting and immaculate timing – precisely because there were no pictures to rely on. But let’s see how advertising approaches the same medium.

HP Sauce is a great brand, loved by men up and down the country, and it’s supporting Movember, the men’s health charity. Nothing wrong with the thinking so far. And changing the packaging was a neat way to show support and capture the spirit of Movember. But I’m afraid this ad left me a bit lost. Neither brand nor cause come out very clearly. At best, the radio seems like an afterthought.

By contrast, the idea for the Scottish Government’s ad is disruptive. It cleverly replays the experience of knowing – or, indeed, being someone with – a habitual cough. And it’s another good example of the Government’s proactive stance on healthcare. I’m not sure the line "It’s probably nothing to worry about, but it could be a sign of lung cancer" makes me worry less, but I guess that’s the point. I’m sure it will prove effective and it has used the medium well.

It’s true, the Americans write better radio than us. But I’m not sure making food from Wagamama sound like American fast food is doing the brand any favours. I’m guessing it had something to do with the line "If you are hungry, curious or adventurous, come on in", but I’m clutching at straws. The endline, "From bowl to soul", isn’t bad but, at the end of this spot, I am left in the land of KFC and Burger King.

For Now TV, we hear the sound of comic moaning, followed by the line: "Don’t moan. The brand new season five of Fox’s The Walking Dead is available on Now TV." The gag is obvious, but it lands a great product offering in a way that, I dare say, will raise a smile with Walking Dead fans.

Subway uses a Spanish lesson to announce its limited-edition chicken-and-chorizo sub. Well, let’s not overanalyse, it’s a simple way to sell us a Spanish-inspired sandwich. But I feel I’ve heard this mechanic a hundred times and, when it plays three times on my way to work every day, I worry the idea will begin to grate.

Dulux has landed on the idea that everyone perceives colour differently. It’s another nice thought for the brand and there is a great opportunity here to use the radio really well. The writing could be a little richer for me and would perhaps benefit from longer time lengths, but this is potentially a nice campaign.

It’s a great shame radio often seems so low down the creative agenda. With relatively low production costs, it seems the obvious medium for creatives to experiment with their most exciting work. We all dream of becoming scriptwriters, so why not follow the scriptwriters’ example and start with radio?