Dan Watts creative director, Fallon and Nick Fox founding partner, Atomic London, gave us their take on a selection of ads from the month just gone. 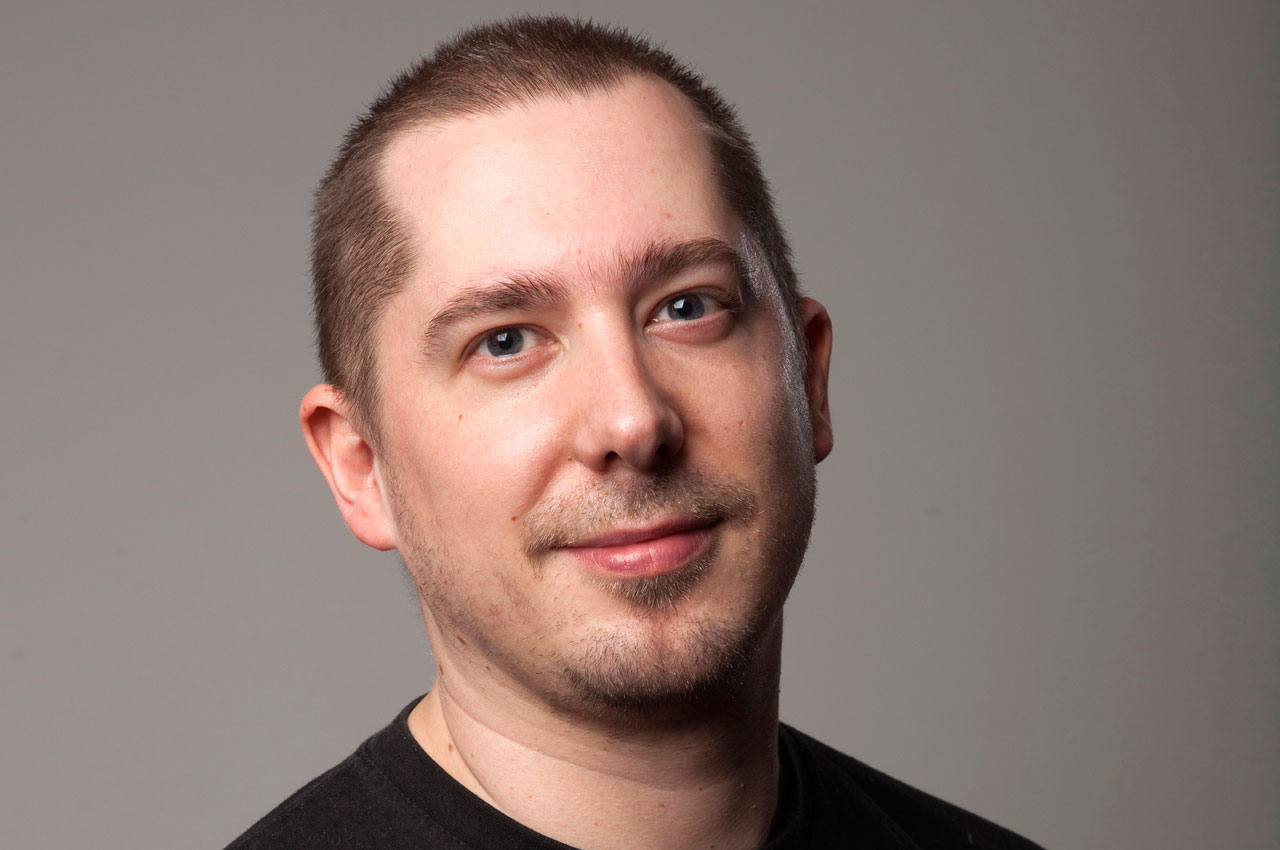 Radio brief? Pah. Don’t have time for that – I am coding an app that makes 3D holograms for bloggers. Can’t you see I’m busy? Go on, give it to the placement team – what are they called… Dave and Ed. That’s what they are here for.

Ah, yes. The placement team. The very team that has been told for the past two years not to bother doing radio because no-one can be arsed to read it.

The reality is, "radio brief" and "hot creative opportunity" are rarely heard in the same sentence. And it’s a shame.

Because radio is such a great medium to learn and to practise your craft. To persuade in 30 seconds without the help of imagery. When done well, it’s as rewarding and award-worthy as anything else. And, despite all our technological advancements and newfangled ways to target consumers, it’s still very much alive and kicking in 2014. Hence we have six new radio ads floating through our airwaves.

The Anchor ad certainly makes you feel a bit buttery for 30 seconds with its buttery voiceover. It lacks the impact and unique tone of Lurpak but, ultimately, does make you want to eat a crumpet. Which is nice.

Transport for London employs bird sound effects to make you want to see some greenery in London. Maybe. But at least it has made use of the medium.

And so has the National Brain Appeal, which employs an echoey voice representing a man’s brain talking to said man about a charity pyjama party. Though already my brain can’t quite remember why. Yikes.

Betfair makes use of a crazy voice and the image of a crazy octopus to make you feel less guilty about betting. Wahey! And it’s relatively amusing.

Meanwhile, IWM invites us to learn more about a letter to Lord Kitchener, with the surprise of a young boy taking over the narration that, initially, we assume is a man’s. It gets your attention, as does the sad kid who has had all his stuff nicked in the ad for ADT. The difference being that ADT’s strategy is the more memorable, with its reminder that it’s the emotional scars burglars leave behind that really affect us.

Nothing embarrassing in this selection, then. But nothing that would cause you to nearly crash the car during the school run because you’re laughing so hard, or stop you hanging up the laundry and have a little sit down because you’re so moved to tears. Nothing emotionally rewarding or particularly engaging.
I know people love Private View-type articles because it’s an excuse to tear ads a new one – but I’m not sure it’s particularly helpful to pick these ads apart line by line. Instead, see/hear them as a gentle reminder that we can all probably push radio from good to great by giving it a little more attention. 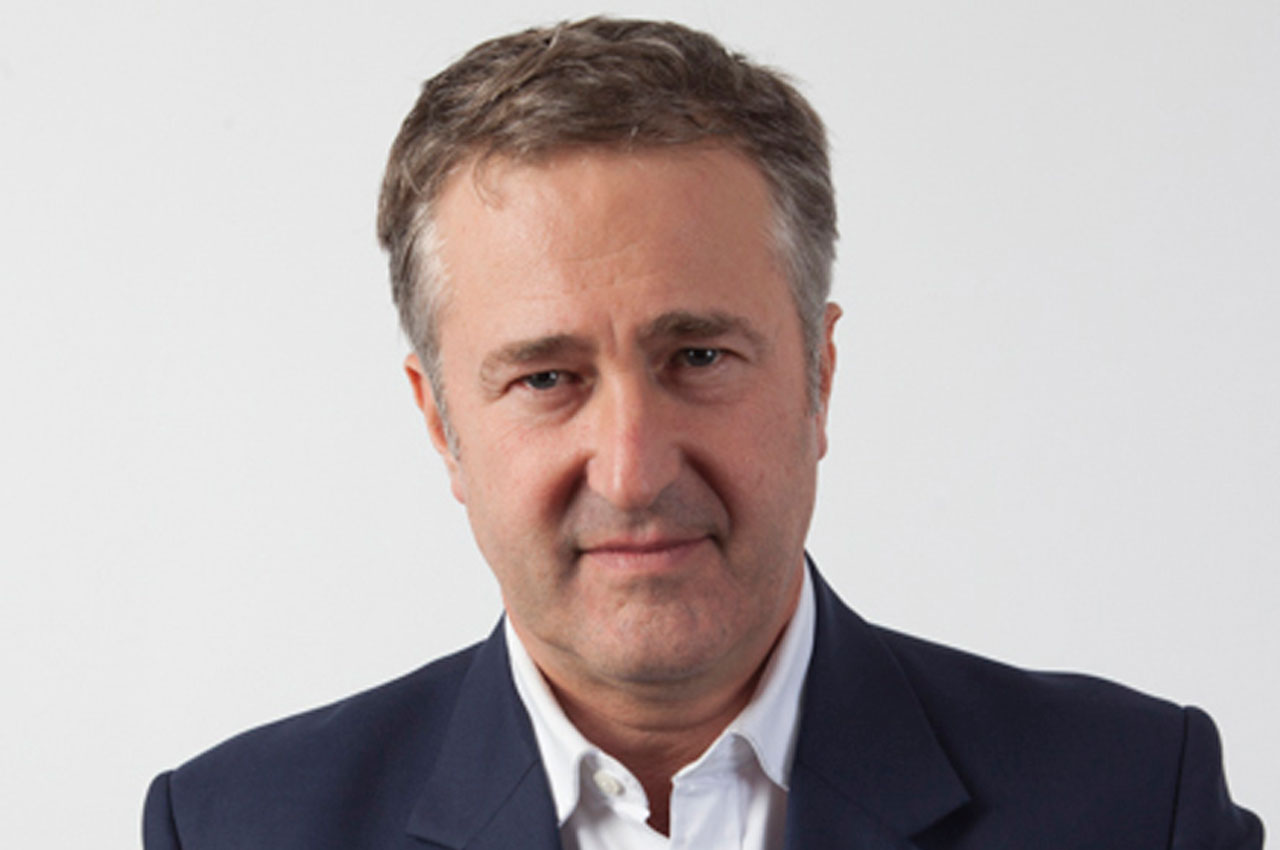 Good radio has always been a rare beast. This latest batch serves as no exception. The same rules apply: emotionally engage, then give me a damn good reason why and, finally, tell me how/where to apply. All this in just a few seconds with a pocket full of pennies. Tough, huh?

ADT. Everything I have learnt recently on charity accounts – giving, and how people react to scaremongering – suggests the negative just doesn’t work. We’ve seen – and now heard – too much. This is haunting, though, and the message is a strong one: it’s what’s left behind rather than what’s taken. Ninety-three per cent of burglars going elsewhere is a super-powerful message. I wonder if turning it on its head and portraying the real/positive benefits of a secure home with ADT would be more effective?

IWM. Please, let’s call this the Imperial War Museum – it’s a massive assumption that people will "get" it. Having said that, it’s the best ad by some way: immediately drawing you in, giving a taste of the exhibition itself, and the direct address works well on radio. The switch to a child’s voice at the end drives home the point that this is a little boy offering to go off to war.

Transport for London. Oh, come on, it just has to work harder than this. London is one of the most exciting cities in the galaxy. The insight is fine – you don’t have to leave London to "get away" – but just show me a bit of leg. Give me an inkling that there’s something there worth the experience. I don’t know what Kenwood House has to offer. All we have is bird song to presumably stop people going out of town. Enough said.

Betfair. Not sure what this faux-Asian gent is banging on about other than that, if you gamble with Betfair, you can win a lot of money – possibly more money than with anyone else. So much money that you can imagine an octopus shaking a vending machine, with all sorts of rubbish coming out. How Betfair does this is, however, anyone’s guess. You gamble. You lose.

Anchor. Is that the good Doctor as voiceover? It’s a bit "matching luggage", buddying up with a very insightful and well-executed TV campaign. Difficult to get away from the cheese factor on radio when you haven’t got image to help ground it. I land on it being OK and it links well with its big brother, but doesn’t take it any further. A big ask, I guess.

Not a brilliant batch of radio ads but, for me, the Imperial War Museum runs off with the audio laurels…