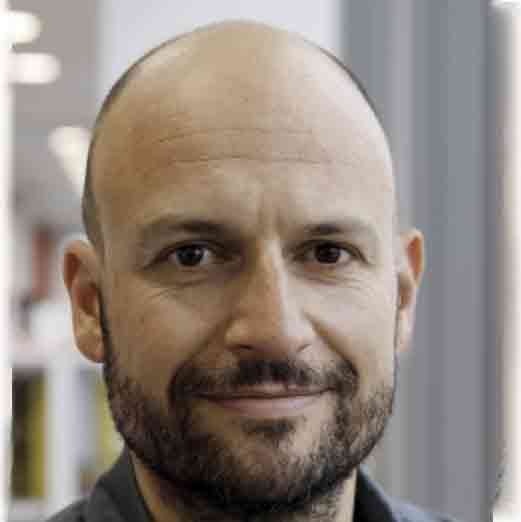 Despite being here for a little over three years, I still feel like a guest in this country, one who feels privileged to live in such a great city. In New Zealand, we have a tendency to be overly harsh when reviewing our local work. Does this help fuel our creative industry? Perhaps. But, in doing so, we sometimes forget how precious good ideas are and how challenging it can be to get them to market. So, with that in mind, I’m going to focus on the positives and try not to outstay my welcome.

It’s easy to highlight a problem, but it’s harder to offer a solution. What works well here is Barnardo’s (2) "Believe in me" does both. It doesn’t shy away from the environment and challenges that these kids have had to endure. But it also shows them not as victims but as strong individuals deserving of our support. This positivity is supported by a great soundtrack too, with Lorde covering an old classic… but then I would say that.

Haig Club Clubman (1). I’m not the target market for these print ads – you’re either a whisky drinker or you’re not. And I’m not, which makes me feel like an outsider from this exclusive club. They’re playing safe within the category, and perhaps that’s the point. But it’s hard not to think of Bill Murray getting lost in Suntory time, or other brands using David Beckham in a more interesting way.

Purpose has become a powerful marketing tool and it’s important for a brand to talk about what it stands for, rather than what it does. Natwest’s (4) "We are what we do" has much to admire but somehow falls short. The decision to shoot in black and white is lost on me – it feels darker than it needs to and the sudden appearance of a staff member is clunky at best. But, despite this, there is a bold message behind it and I’m looking forward to seeing how this campaign develops.

It was inevitable that we’d see the (ex) Top Gear team endorsing Amazon (3) products. But while the humour in "The delivery" is decent, just like Chris Evans’ shot at car banter it falls short of the original. Yes, there is a look when the BBC is mentioned but, for a man who’s known for being honest, he’s disappointingly restrained.

Perhaps he’d eaten. It feels like a missed opportunity to have a bit of fun, so hopefully the new show will be better. I loathe karaoke, so I was particularly worried when I saw that YOPA (5) was using Village People in its latest TV campaign. However, I shouldn’t have been. These spots pleasantly surprise and there were some charming moments that made me smile. They have a simple strategy – ingrain Yopa in the consumers’ mind – and manage to do it without leaving an annoying song in my head. It also left me pondering how they still look so young. Cue the music… 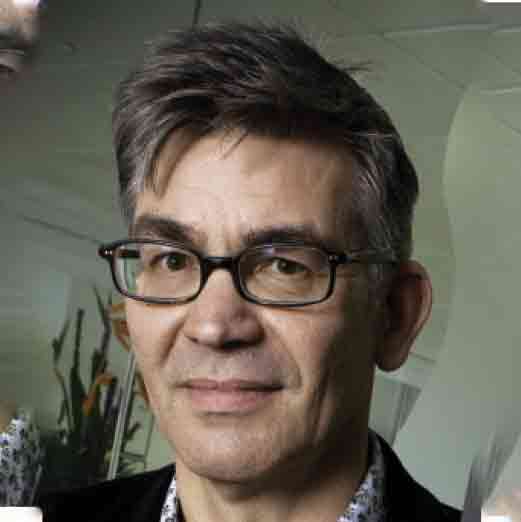 Integrity is what consumers want from brands; what clients want from agencies and vice versa. It’s what we all want from each other. On the other hand, grand larceny is what we have come to expect from bankers and one reason why Natwest (4) might like to distance themselves from the murky past of their Royal Bank of Scotland parent. Their latest ad tells us "we are what we do" and "we all have a duty to do the right thing".

It’s a noble sentiment and the film features black-and-white shots seamlessly edited together against a beautiful soundtrack. My only issue is that it appears to steal shamelessly from the award-winning ad for The Independent, narrated by John Cooper Clarke (tinyurl.com/hz649y4). They even use the same piano soundtrack. As we always suspected, bankers are still ripping people off.

I’d like to think Jeremy Clarkson is a man of integrity. His "say it like it is" attitude makes him Marmite to most people. Personally, I "love" him but question why he did this ad for Amazon (3) Fire.

I guess with all the tax they’ve saved, they paid him handsomely.
The first ad in the series saw Jeremy on a Segway in an empty house telling us that recently he "had time on his hands", hence his interest in the range of channels available from Amazon Fire. It was relevant and funny. This ad tries to repeat the formula, but it feels like they’ve spent the money on the star, not on the plot. We see him in a tent, on the white cliffs of Dover sending drones to the continent. Blackcurrant Tango it ain’t.

Talking of big pay cheques, here’s David Beckham chilling in Miami with some beautiful people and a big blue cube-shaped bottle of Haig Club Clubman (1). What’s not to like? But (with apologies for putting the boot into Beckham) sadly nothing to love.

Disco fan or not, you can’t help loving Village People. Now these 70s icons are looking for a new home with an estate agent called YOPA (5) – not, we are told, to be pronounced Y.O.P.A. Of course, the idea revolves around their hit Y.M.C.A., which unfortunately reinforces the very acronym they don’t want to be known for. Yet it all works. It’s ridiculous, but it’s fun and the song is as catchy as ever.

Another great soundtrack is used on the latest Barnardo’s (2) ad. Lorde sings a haunting version of Tears for Fears’ Everybody Wants to Rule the World. Barnardo’s isn’t scared of punchy work and in this ad we see children practising the things they love – ballet, drumming, football etc.

Titles appear with lines such as "I’m not his little secret"; "I’m not my 17 foster homes"; "I am not worthless". The message from the children is "Believe in me". It’s brutally honest with a clear message from Barnardo’s that, unlike certain banks, we don’t have to be defined by our past.

NatWest "We are what we do" by M&C Saatchi

Barnardo's "Believe in me" by FCB Inferno