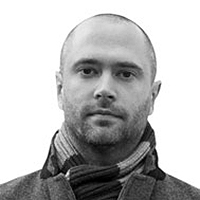 I’m feeling optimistic at the moment. Yes, England lost, but the manner in which Gareth, Marcus, Raheem, Jordan and the rest of the team conducted themselves has given me hope for the future. There is light in the darkness and they are showing us it can shine brightly. So, with Gareth’s brave new world in mind, let me conduct this Private View in the most unified and positive way I can. 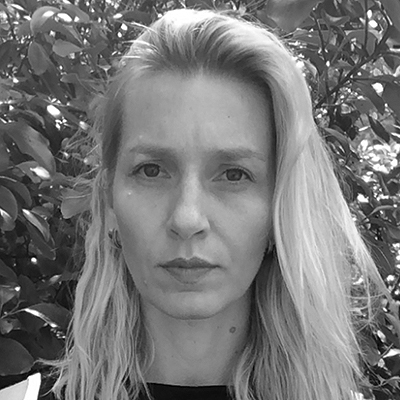 After 20 years or so working in this industry, I know that ideas don’t come out the way they were intended most of the time. From idea to execution, it’s never a straight line. So, let me say upfront: I appreciate the amount of work – and all the behind-the-scenes drama – that will have gone into all these ideas.

Sam Walker: First up is the Three relaunch. It’s never easy to help a brand grow up after such an anarchic adolescence but this film "Life needs a big network" feels big and well written and is nicely directed by Gary Freedman, with an effortless voiceover and a well-timed punchline. A portrait of the UK with a modern lens.

Celeste Dalairac: I’m a Three customer, and not a happy one. But even if the reverse were the case, “even laughing with a mate needs 99% coverage”? I don’t think so. We need the internet in our lives; that much is true. But there’s a lot I don’t get about the VO, the theme park and how this film was shot.

Spoke "Jack 'the not so standard' mannequin" – Mother

SW: Next up is Spoke, a fashion brand that exists because we’re all different. What’s right for one person isn’t right for another person, which fits beautifully with Gareth’s open-minded, inclusive view of the world. There’s a nice play on the mannequin-coming-to-life gag with some good touches.

CD: No celebrities. No male models. Just a mannequin with a tough life. I don’t know the client behind this, but I do already like them for their pretty unusual menswear brand TV debut. Even if Jack is actually pretty standard for a "not so standard" mannequin. Yes, his thighs may be “an inch too big” for the fashion game but, other than that, he is tall and fit with a strong jawline. Maybe it’s just me, but given the idea, I thought Jack would be a bit more different – with wider hips, perhaps.

SW: Britain’s Beer Alliance plays within a modern nostalgia that we all know and feel for our local pub. It’s something that we all long for in times of Covid and the idea of it not being there when we need it should be motivation enough to get people behind this cause. As with the young team of lions, unity is strength. Which, incidentally, is a Liverpool FC motto. Funny how many of our greatest football managers were often very socially minded, Shankly, Busby, Clough, Ferguson, Klopp. Seems football and politics have always had a close relationship. Anyway, I digress.

CD: Despite being a foreigner in the UK, I’m sensitive to the strong pub culture that exists here – and how much pubs were missed while they’ve been closed. And I love the real stories, and the colourful characters in the "Long live the local" campaign for Britain’s Beer Alliance. If I’m honest, though, this latest film in the series is not my favourite. It feels more generic to me, and I’m not sure it reflects how people feel when they go inside a pub. That said, the campaign is great, and it does an amazing job reflecting what pubs – which can be like second homes – mean to people, the community, the country.

SW: I like the BBC Olympics ad and actually noticed it in the real world. It’s very well crafted and does a great job of launching the Tokyo Olympics. I always enjoy the BBC’s trails for major sporting events: partly because they tend to be ambitious, visually, but mostly because they always signal a moment of collective shared experience that can genuinely bring the whole country together. Remember how united and positive we all felt during London 2012? Fucking hell, how incredible was that in retrospect?

CD: I love all things Japan. I’ve been there twice, and it’s at the top of my list for when travelling gets easier. This film made me want to go there even more. I enjoyed every little street sign, arcade and shop, prop, the wardrobe, the neon lights, the music. Every frame is like a work of art – so detailed and well thought that you want to watch it again and again to discover new things each time. In fact, I’m a bit obsessed with this film now. And I’ve Googled everyone involved. Directed by Factory Fifteen. Original artwork from Fantasista Utamaro. Music by Kenji Kawai. No wonder it’s great. I’m officially excited about the Olympics.

SW: Heinz gives us a UK tour of mayo lovers. It is energetically shot and features people with a shared love of mayonnaise. A message of unity after Brexit around a French-originated food stuff. Or maybe I’m reading too much into that.

CD: Serious mayo lovers eat mayo with a spoon – I know a few. But in this film, it’s just regular people putting mayo on sandwiches and salads. So if you are going for mayo fans, they are out there – go find them.

SW: A simple, restrained, line-based animation. Sometimes a message speaking quietly and calmly in a sea of shouting cuts through the noise.

Google "What are you searching for this summer?" – Uncommon Creative Studio 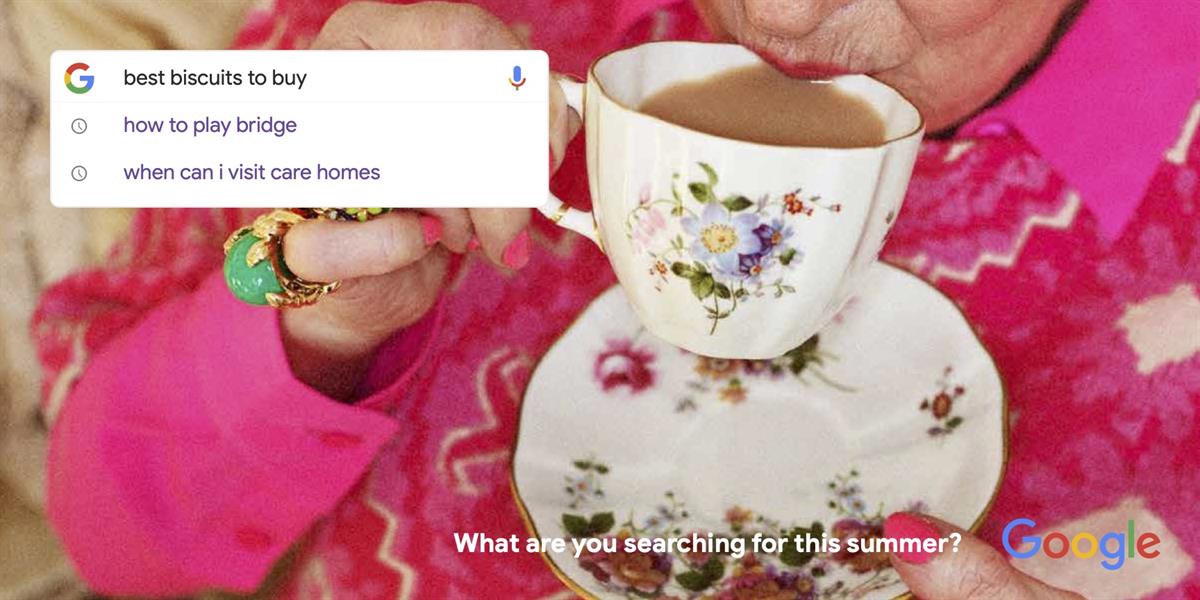 CD: This isn’t the first ad to use Google’s search bar to make a point. Even so, there’s something cool about it – probably the music by Jamie XX. I enjoyed watching all its little moments. And it made me feel good knowing I’m not the only one dreading going “back to normal”.

SW: Lastly, we have Nike with an ad for Grenfell Athletic raising funds for the victims of Grenfell. Nike publicly backed Colin Kaepernick taking the knee and drew protests and condemnation from the anti-woke brigade, but unfortunately we’re at the point in the debate where it is actually necessary to say you’re against racism and prejudice, and if you lose some customers along the way, then so be it. What used to be assumed by most people as a given simply can’t be taken for granted any more. It’s a tragedy we’ve fallen that far, but here we are. It’s an elegantly directed film by Georgi Banks-Davies and should help to make sure that shameful event and the victims of it aren’t forgotten. So, some nice ads reviewed, and a bit of sport mixed with politics. There’s quite a few MPs saying footballers should stay out of politics, but I dunno, they seem to be making a better job of it than those in Westminster.

CD: What I like the most about this project is the idea behind the film, it’s Grenfell Athletic FC having a kit, by Nike. It’s the fact that a football team, formed by a community worker to help families cope with tragedy gets the support from a big brand, celebrities and big names in the advertising industry.