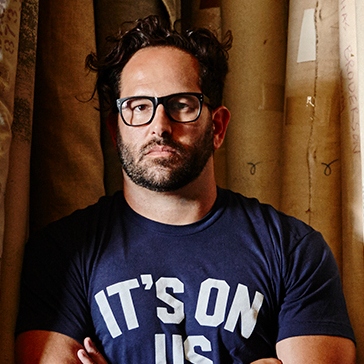 As someone that firmly believes agencies should use their powers for good, they had me at Save Mankind.

I mean, you can’t really get any bigger than that proposition right there.

I dug this work because it such a refreshingly dark and twisted take on the typical celebrity talking to camera PSA.

Claudia Muniz delivers an award winning performance as Mother Earth. She seriously creeped me out.  Especially when she delivers "It’s not this planet that you are killing... it’s you!"

This shockvertising approach attempts and succeeds in scaring the crap out of the audience into truly understanding how badly we are destroying the planet and ourselves.

If I had two critiques, they would be: first, I love a good F bomb but here the F bomb and Mother F bomb felt excessive to me.

And the second, it would be much stronger if there was an involvement element or CTA to Save Mankind. A way for the audience to piss their pants but then immediately take action in someway. Possibly tying this into the United Nations Sustainable Development Goals, (#13 is climate action) and signing up for many of their initiatives.

One last thing, the ending lands it so well with a thin and deep layer of hope "I suppose there is still time to save your children, to save your species."

Damn son, we better get cracking! 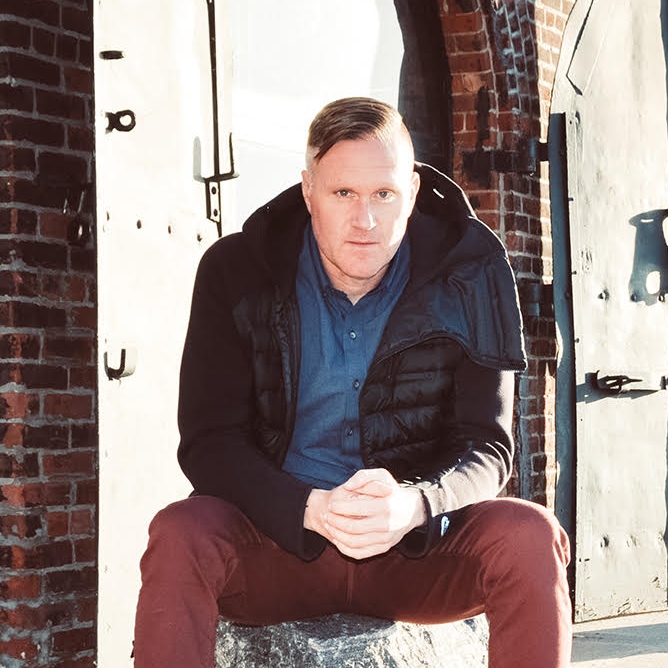 I’ve never made it through The Exorcist in one sitting, look away when someone’s decapitated on Game of Thrones and still have a troubled relationship with beautiful old oak trees because of Poltergeist.

However, I do have love for the genre. Typically, there is enough warmth and amusement to dupe me into thinking I should keep watching. Once I am in, I can cling on to some hope that the film’s protagonist is going to save us all or find a call to action that I can root for and understand. You know that they can pull Freddy Krueger out of a dream and kick his ass, shake the demon spirit out of the exorcist or stab the last of the evil demons in the neck with a quill and walk away with a smirk of satisfaction as it all burns down behind them.

Unfortunately, I could not find any of that in this piece. Despite a powerful performance from the actress, the first 35 seconds is confusing and doesn’t give the viewer a reason to stick around and figure it out. Once you do finally uncover that this is Mother Earth, it is really hard to "connect" with her. I get it, she's not herself these days but the call to action needs to be more than an afterthought.

I love the concept and ambition. Clearly a lot of great work was done to create a visual house of horrors but unfortunately the plot was lost in the execution.