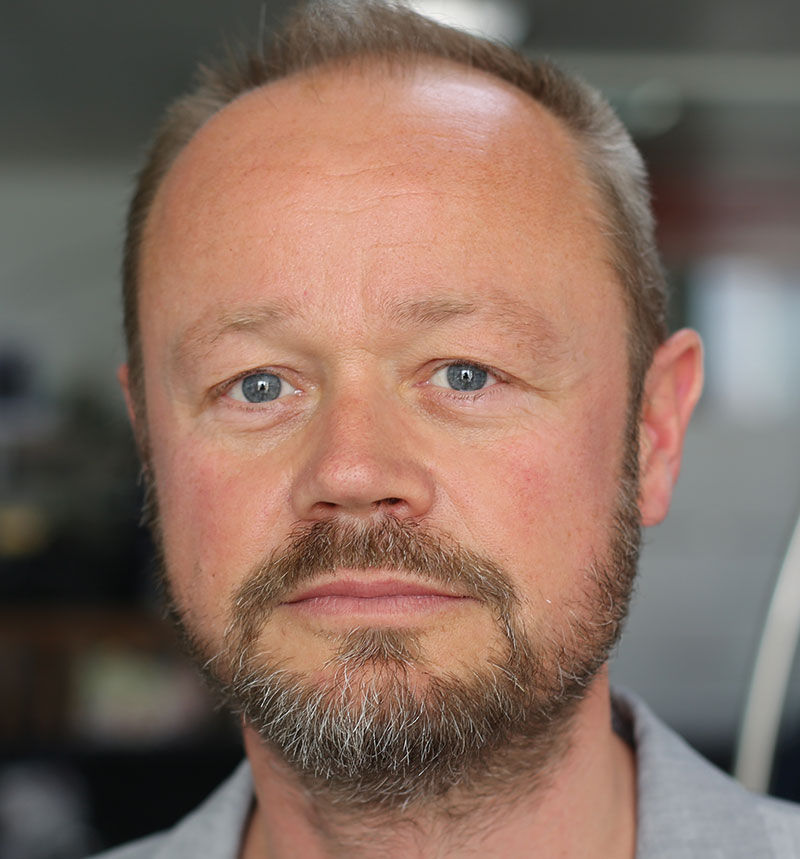 Bond returns in a couple of weeks. I’m so excited. I’m poised for action and thirsting for a moodily lit Martini. No doubt my Miss Moneypennies, Kiki and Benita, have noticed a brooding sense of danger and sexual swagger as I enter the office…

But what makes Bond such a global phenomenon? It’s much more than the Astons, the Berettas and the Sunseekers. The Bond films are an evolving mix of tradition and progress. They are chameleon-like as they reflect the times; from Live And Let Die jumping on the Blaxploitation bandwagon to Skyfall acknowledging the rise of cyberterrorism. But with his insatiable desire for danger, verbal sparring and other men’s wives, Bond himself stays true to his brand.

So, how many of this week’s offerings can rival Bond as a brand?

First in the dossier is Virgin Trains (1) "be bound for glory". A young man travels to meet his girlfriend’s family for the first time and charms them all. Not quite how I remember my encounters, which usually ended up with me getting a bit drunk and fancying their mother. But this "Caesar of the salad" has no such problems. It’s well-written and crafted and, although it owes some of its glory to the path created by Lynx, it’s confident and funny, which is true to the Virgin brand. Have an extra olive in your Martini.

EasyJet (5) is a brand that has grown up. The old cheap-and-cheerful ads have matured into "Generation easyJet", reflecting how the low-cost airline has changed the way we travel these days. Now that’s a big thought. And a market-leader approach to owning a cultural evolution. So when the brief hits the desk to celebrate its 20th anniversary, it’s time to dance. Why, then, do we have a couple growing old on a ferris wheel in a technique perfected by Sony Trinitron in 1984? I fear we’ve gone a bit Timothy Dalton here.

Next in the glare of Spectre’s spotlight is a spot for NHS Blood and Transplant (4). Designed to call for blood donation during the Rugby World Cup, seeing a red rose being brought back to life with drops of blood is a perfectly neat solution. It’s nice. But if you’re watching 30 men beating seven shades of gentleman juice out of each other, there’s got to be more you can do with the line: "Bleed for England." It’s a stirring call to (needle-in-the) arms and deserves something more challenging than a rose, surely.

WestJet (2) has produced a tactical ad for its budget Canadian airline. "Dave the dog" is a well-written skit in the David Brent school of humour with some nice touches. It’s a difficult pastiche to pull off, but they’ve done it well, achieving equal measures of comedy and pathos. I look forward to seeing how this brand, having established a plucky tone of voice, develops.

Now, here’s someone else equally excited about the forthcoming Bond movie. In Skyfall, Bond’s one appearance with a lager is with his hand firmly over the logo, so Heineken (3) has obviously felt the need to create a lavish film firmly featuring its tasty tipple. It has been beautifully shot and crafted to within an inch of its Persols. Some delightful nods to past movies, with cameos from Nick Nack and Oddjob’s lethal bowler there to thrill the fans. It’s the brief to die for and they’ve lived up to it.

So there we go. Not a stinker among them, so no need for the exploding pen. 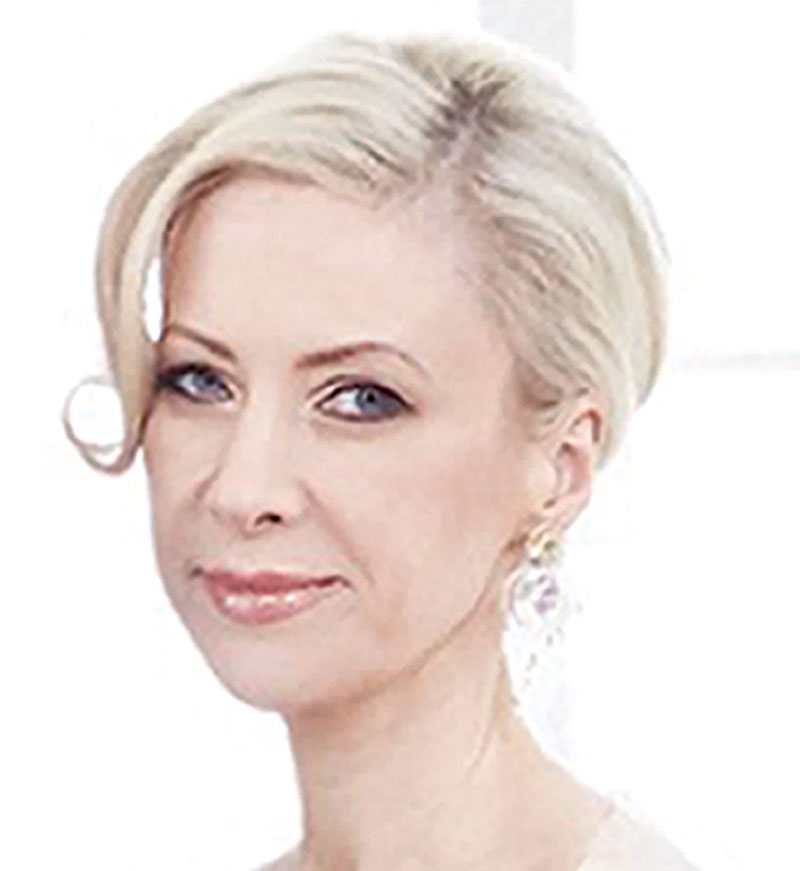 It’s been a while but I’ve been busy, working secret ninja style on some interesting global briefs while helping entrepreneurial underdogs get their brands off the ground. Oh, and I got married to a King. So you’ll either be "Savaged" or "Crowned" this week. Let’s hope I’m not biting.

NHS Blood and Transplant (4) encourages us to "bleed for England" in a spot that neatly coincides with the Rugby World Cup. A withered rose unfurls as drops of blood drip on to it. We hear the dulcet tones of John Hurt (apt) informing us that only 3 per cent of the population is willing to support the country by bleeding for England (there were lots of English rugby players taken off, from what I saw). Shame this couldn’t have been a bit harder-hitting (like Wales). But, for a worthy cause, my cup does not runneth over. This is a dream brief. My heart bleeds.

EasyJet (5) aims to make us feel all warm and fuzzy inside with a commercial that celebrates 20 years of flying with the orange uniforms. A couple meet and fall in love on the "Circle of Life", neatly set to Pulp’s 1995 track Disco 2000. I was watching out for the Kate Moss and entourage cameo ("Bring me my drink and my favourite sarnie"), but I couldn’t help liking this charming film, nicely and lovingly directed. So, no "basic bitching" (or biting) from me.

Virgin Trains (1). I’ve always liked Virgin Trains’ strategy and ads, and this one doesn’t disappoint. Now it has got both the West and East Coast franchises, its "impossibly cool" theme straddles the country. Our lad travels to meet his girlfriend’s family for the first time and charms them all – somehow down to Virgin Trains. But I love the dry humour, superb art direction and directing. This is the sort of ad you can watch over and over again, and it has a great voiceover to boot.

Heineken (3), this is a bit unfair. You have Daniel Craig to play with and massive budgets. Spectre about to be released. Everyone loving Sam Smith’s theme tune. A neat little idea that uses a beautiful woman who (for once) outshines Bond in her stunts (OMG) – unwittingly giving chase to the villains while carrying a tray of Heineken, gatecrashing a wedding, outmanoeuvring Nick Nack and saving Daniel’s pert ass just in time for lunch. Clever girl.

WestJet (2). This online ad is shot in a mockumentary style reminiscent of Ricky Gervais’ David Brent character. Dave’s girlfriend lives in Canada and he disguises himself as a dog to save money in airfares. This had me in stitches – the irreverence of the ad and true character observation, him eating kibble, being intimidated by other dogs, washed like a dog, probed like a dog. Very funny. My favourite of the week.

Crowning glory – no bites and a chew. Good boy. Nom.

NHSBT "bleed for England" by Pablo

EasyJet "how 20 years have flown" by VCCP

Virgin Trains "be bound for glory" by Krow Communications