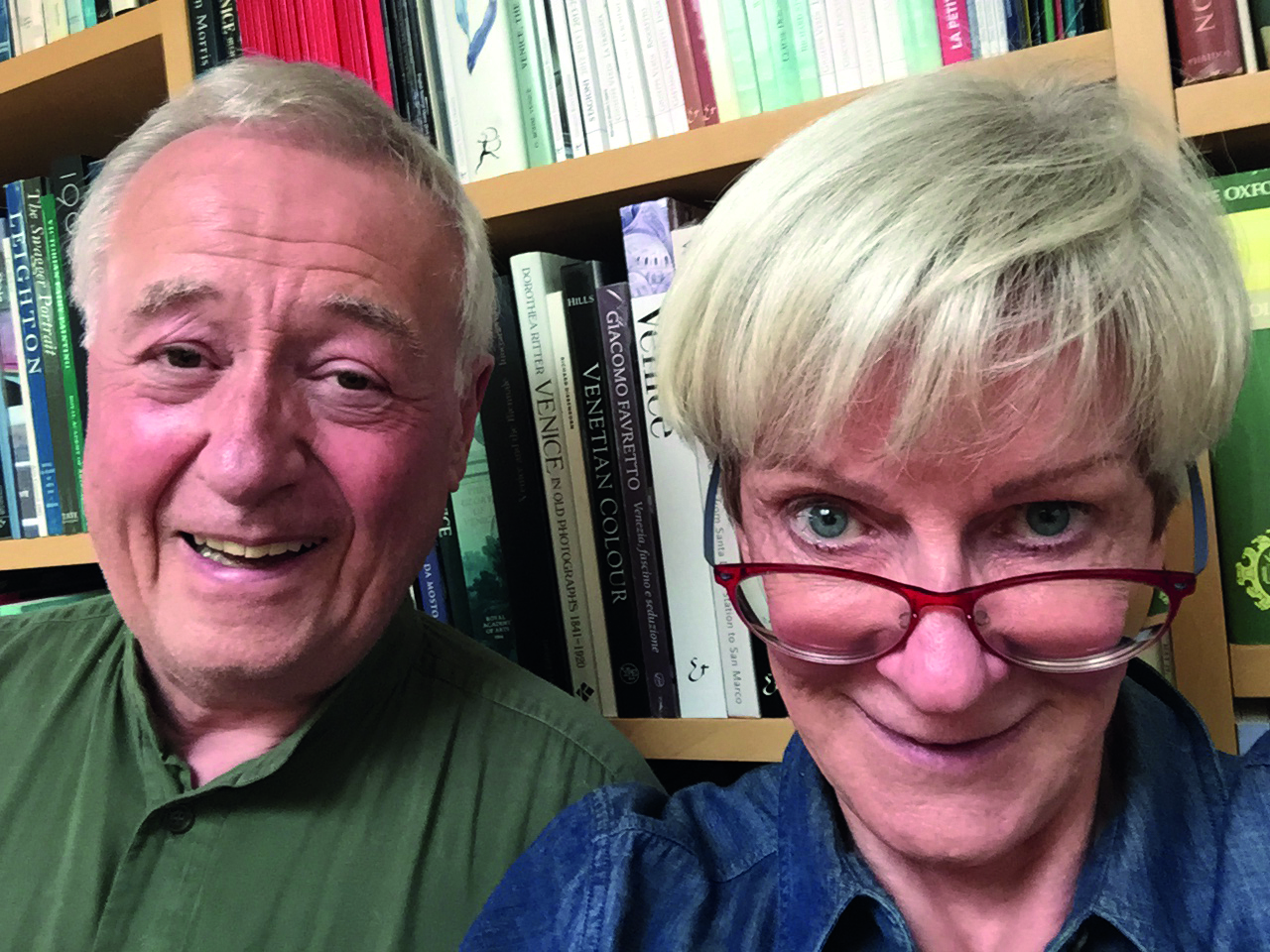 DC Shoes (1). Here’s a piece of work to freeze the blood and harrow up the soul of the agency biz. A client who not only writes his own film but also directs it. And a pretty impressive fist he makes of it too. A four-minute testimony to the psychiatrically questionable achievement of one Robbie Maddison, surfing big waves in Tahiti – on a dirt bike. His clobber is emblazoned with the logo, which suggests this might be some sort of an ad, but you are forced to ask what perception of the brand would be corrected by this wacky, adrenaline-fuelled piece of cinematography. Could it be that the clothing itself is a bit, well, conventional? Only the website can tell.

Lexus (2). The luxury marque, dreamed up to go head-to-head with the likes of Rolls-Royce (or Bayerischen Motoren Werke, to give it its full name), has branched out into skateboards. Or, rather, into one prototype hoverboard that dispenses with the wheels. Yes, after all these centuries, Toyota has uninvented the wheel. The spot, which is a shade over two minutes long but feels much longer, shows a bunch of scruffy Herberts mostly falling off the contraption until one of them succeeds in jumping over a Lexus. And then falls off. It will probably improve the brand awareness dramatically among skateboarders – and far be it from us to question Toyota’s choice of target group – but isn’t there going to be rather a long and unprofitable wait until these dudes have managed to save up for a Lexus?

Calvin Klein Jeans (5). Oo-er! This looks well sleazy, missus. Millennials sexting one another? Must have felt like a dream campaign at the concept stage. It could have been quirky and funny and sexy. But it’s none of those things. The tagline, "raw texts, real stories", has a little asterisk that leads us down to "Inspired by actual events and people". Aha. Look, Ma, no copywriters! Which maybe explains why the "inspired" texts have all the sparkle of week-old sashimi. Real messages, as written by real people. Real boring. Which is a pity. The residual rub-off (snigger) on the brand is just rather sad and grubby. And for a brand famously associated with underpants, grubby Calvin Kleins is not the phrase you should be groping for. Oops, there we go again!

Lucozade (3). We like this a lot. Lucozade used to be the drink you took to people in hospital – until someone pointed out that carbonating your bloodstream might not be exactly what the doctor ordered, particularly for heart patients. Then Daley Thompson championed the brand and it went all sporty. Now it has reintegrated itself back into the real world. The film is a series of what an old client of ours used to call "vinaigrettes" of people going about their business and doing their stuff with superhuman grace and skill and a lot of humour. The girl changing the wheel on a moving car and the gym treadmill accident are comic gems. We bet they all drink Carling Black Label.

HP (4). When it comes to commercials, the Americans use charm as a martial art, and this one’s certainly a charmer. A cute little girl bubbling over with creative energy and imagination  loses both as she grows into the world of work. Sharing the HP 3D printer with her own little girl ensures the next generation will grow into adulthood without losing that gloriously childlike and frivolous creativity. And become art directors in ad agencies. 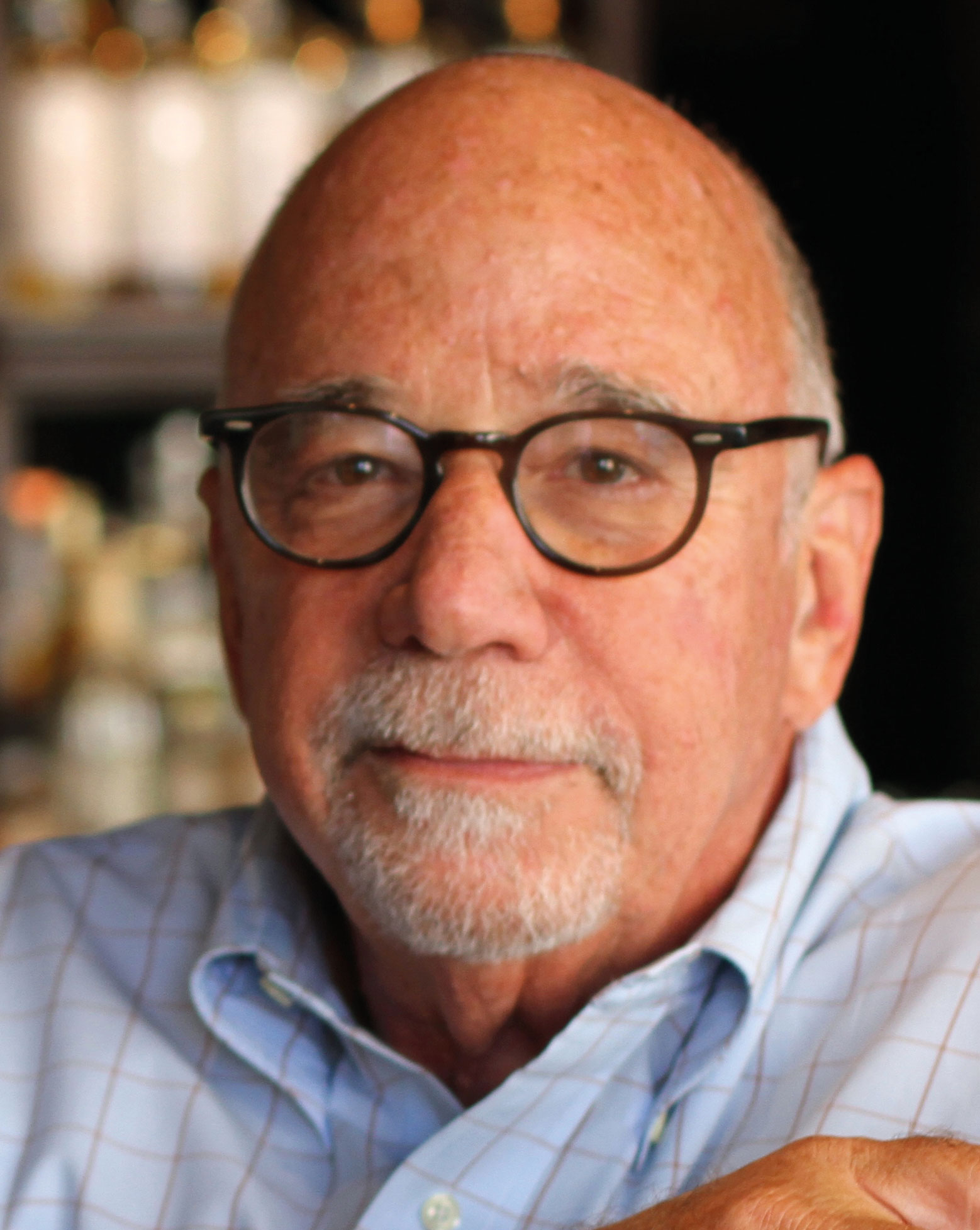 aka The Ad Contrarian; partner, Type A Group

First, the disclaimers. It is always dangerous to comment on cultural artifacts when you are an outsider to the culture. There may be references, people and terminology in these spots that are commonplace to Brits but a mystery to a Yank. Nonetheless, I’ve made a career out of having firmly held ill-informed opinions, so here we go.

DC Shoes’ (1) "Robbie Maddison’s pipe dream" is a truly amazing piece of film. It is so good and so compelling that, by virtue of its excellence, it may overcome the fact that it is pointless. The school of "let’s do something cool and throw our logo on the end" is a very tired structure. But sometimes, as in this case, the "cool" is so transcendent that it works. Caution to other marketers: this film is at least two standard deviations better than what you will produce.

The Lucozade (3) "find your flow" spot looks like a parody of advertising. It contains a very nice trove of trite "you can do anything" commercial gimmicks. I’ve seen this spot way too many times in way too many categories. It is advertising that looks exactly like advertising.

Everybody in advertising hates old people. The average age of a Lexus (2) buyer here in the States is 57 years old. In fact, about 60 per cent of new-car buying is done by people over 50. Of course, Lexus hates that. It is attempting to broaden its appeal by targeting young people. It would do better to spend its money against people who actually buy cars. The hoverboard campaign will have great viral appeal and sell about no cars.

I have no understanding of fashion advertising and never have. For the most part, I find it remarkably stupid, ugly and unpleasant. For art students, fashion advertising seems to be the last stop on the "I-Want-To-Be-An-Avant-Garde-Artist-But-Don’t-Have-The-Talent" train. It’s a safe haven for advertising’s worst instincts. I’m sure this Calvin Klein Jeans (5) trash will have great appeal to the type of troglodytes who find global teen sensibility interesting. In other words, a lot of people.

HP’s (4) "Sprout" spot infuriates me. It is almost wonderful. The set-up is terrific with a beautiful vocal arrangement of The Logical Song and lovely film. But, somewhere along the line some brand babbler got in the way and it all went to hell. When we get to the payoff – that annoying thing called the product – there is not even a hint of what "Sprout" is or does. Apparently, like every other computer-related product that ever made a commercial, it frees up my creativity. Yeah, thanks. I watched this spot half-a-dozen times – wanting to love it – in the hope that maybe I had missed something. I hadn’t. It is another case of misguided "branding" – an advertiser ignoring the critical importance of explaining what the fuck their product does because they think we’re going to fall in love with their brand. Creative directors, please write this in very large letters on your bathroom mirror: "We don’t get them to try our product by convincing them to love our brand. We get them to love our brand by convincing them to try our product."