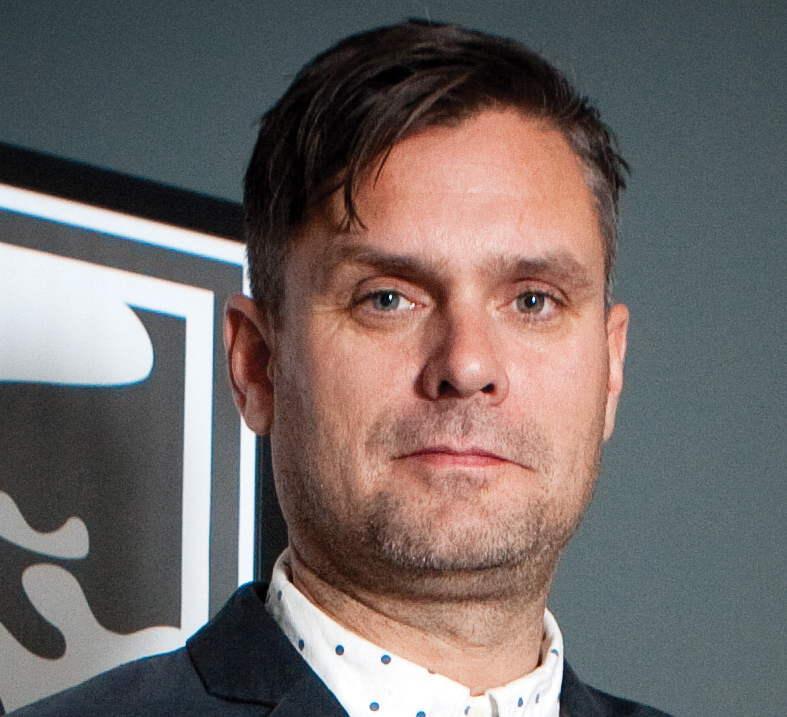 It’s the Adam & Eve/DDB season and the latest decoration hanging on the tree is a Mulberry (3) handbag. This Christmas spot tells the story of its immaculate arrival in a cattle shed (Victorian villa just off Chiswick High Road) to a woman called Mary (Tabitha). "Jesus Christ" was only mentioned when Joseph (Simon) added the handbag to the basket and proceeded to checkout.

The cattle in the shed have been slaughtered, their hides turned into a bright red Mulberry gift to the world. Locals have heard the news – they must have overheard its arrival in a cupcake shop or spotted the Parcelforce truck on the street.

It’s a great example of what creative people are capable of and the data-driven industry is not. It’s smartly done and Jules, who sits opposite me, absolutely went crazy for it. I think it’s a little long, if I’m honest. But then I like rucksacks.

The Body Shop (2) has all kinds of well-sourced smellies and soaps hanging from its tree. In its Christmas spot, there is flesh everywhere while Jingle Bells is sung in six languages. The water is piping hot and the vibe is pleasant enough, but it just feels a bit cheap in the production department. Just because it can be done cheaply doesn’t mean to say it should. A good idea is just the start. How it appears on screen says everything. Cheap is expensive.

Canon (5) now. We lost this pitch, so everything I say about it from now on will be tinged with bitterness and anger. When actual photography – ie. not on a phone – is in danger of vanishing in a generation, I don’t know if filming a man skiing behind a horse is going to help. I love the director (Marcus is wonderful), and some great clients… but a movement is needed here. Real behaviour change. Like I said – we lost the pitch.

Lynx (4) has avoided a sexy "wear Lynx and get lucky at the Christmas party" strategy and gone off-piste. Which is a shame. I can see the reason why, but I don’t really understand it. Its start point is honourable – raising the awareness of male suicide. And for that reason alone, I should be glowing. But I can’t. The Lynx involvement seems to be a logo squeezed into a corner. It doesn’t bear any relation to the brand that we all know and love from Bartle Bogle Hegarty. The media spaces must have been begged and borrowed. I think a yappy PR agency bugged a Lynx client to get involved. It shouldn’t have done. But I don’t think it’s too big a problem. No-one will notice it.

Jeff Goldblum in a Currys PC World (1) spot. Good work. I like it already. Dad has bought Mum a present… a baked-bean jigsaw. She’s not impressed. But, thankfully, Jeff happens to be waiting in the hallway. And on the subject of gifting, he’s an expert… as long as "Intel inside Microsoft Surface Pro" excites you. Don’t even Macs have Intel inside these days? So why bang on about it? Anyway, Jeff re-enacts the gifting process with Dad, step by step, and introduces the device powered by Intel. It’s heavy-handed at times – I think it’s the Intel bit – but Jeff is a star and very watchable. I think he must have Intel inside. And for that I am thankful. I just can’t help thinking Mum would be happier with a Mulberry handbag. 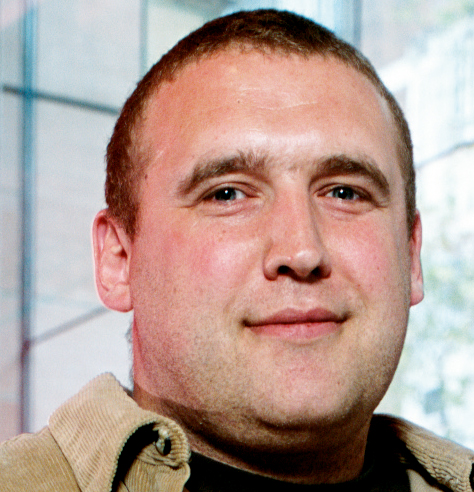 (Hopefully that’s saved me a few quid on Christmas cards.)

Anyone worried about the commercialisation of Christmas probably shouldn’t watch "the miracle of Mulberry (3)". Replacing the Christ Child with a handbag is bold, to say the least. But I guess if God’s going to forgive anyone, it will be an agency called Adam & Eve/DDB. Perhaps that’s Him on the moon with a tear in His eye, staring through His John Lewis telescope at us all busily worshipping Mammon. Like many elderly people, the big man must feel increasingly forgotten each Christmas. That said, I adore the spot for its heavenly dialogue and immaculate direction. And the casting is perfectly judged – particularly the shepherds. As a bag-nostic, I can relate to poor, baffled Joe wondering what all the fuss is about. Perhaps some of us will just never comprehend the female Holy Trinity of shoes, bags and clothes. But on the Day of Judgment, this should pick up awards.

At Christmas time, you can be sure all the big retailers will be swimming around in a small pool of potential festive ideas. So you always have that gnawing fear in the pit of your mince-pie-filled stomach that someone might stumble on a similar thought. Currys PC World (1) must have gulped when it spotted a strand of the excellent Lidl "School of Christmas" campaign that also featured an acting coach helping punters react to presents. Luckily, the home of electrical goods has gone big and hired Jeff Goldblum to play its acting instructor. And a bizarrely wonderful job he does too, putting in a standout performance that manages to be both terrifying and touching. The writing and directing are top-notch. The dad’s pride in treating his wife to the 1,000-piece jigsaw instead of the 800 version brought a tear to my eye. While the grumpy nan’s reaction in the "movies" spot is brilliant too.

Like a growing number of brands, the good people at The Body Shop (2) are looking to "give something back" this Christmas. So each time we buy a gift set, they provide a family in Ethiopia with a day of safe water. This film has a jolly "United Showers of Benetton" feel as people sing Jingle Bells in different languages and various degrees of nakedness. It’s charmingly edited and there’s enough variety of Body Shop body shapes to keep the smiles and hot water flowing. The two chaps in the outdoor tub look like they’re having a particularly good time.

The Jingle Bells theme continues with an actual "one-horse open sleigh" in the Canon (5) "skijoring" film. The jaw-dropping wintry landscape is a welcome relief from all the tinsel and is stunningly shot using Canon equipment. It’s inspirational stuff and surely won’t be long before the gyms of adland are filled with skijoring machines and classes. At the end, Canon invites the nation to "share your winter", which is quite tempting as long as it doesn’t mind shots of me de-icing my windscreen and binge-watching The Good Wife while peeling satsumas.

And, finally, Lynx (4) has generously partnered with the Campaign Against Living Miserably to encourage us to stop Tweeting about meaningless tosh and, for one day only, chat about the much more pressing topic of male suicide. They have a good point. And they make it powerfully using real-time social media analysis to publicise the latest talking points every two hours – which is how frequently a male suicide takes place in the UK. Sobering stuff in the midst of all the festivity.

Mulberry "the miracle of Mulberry" by Adam & Eve/DDB