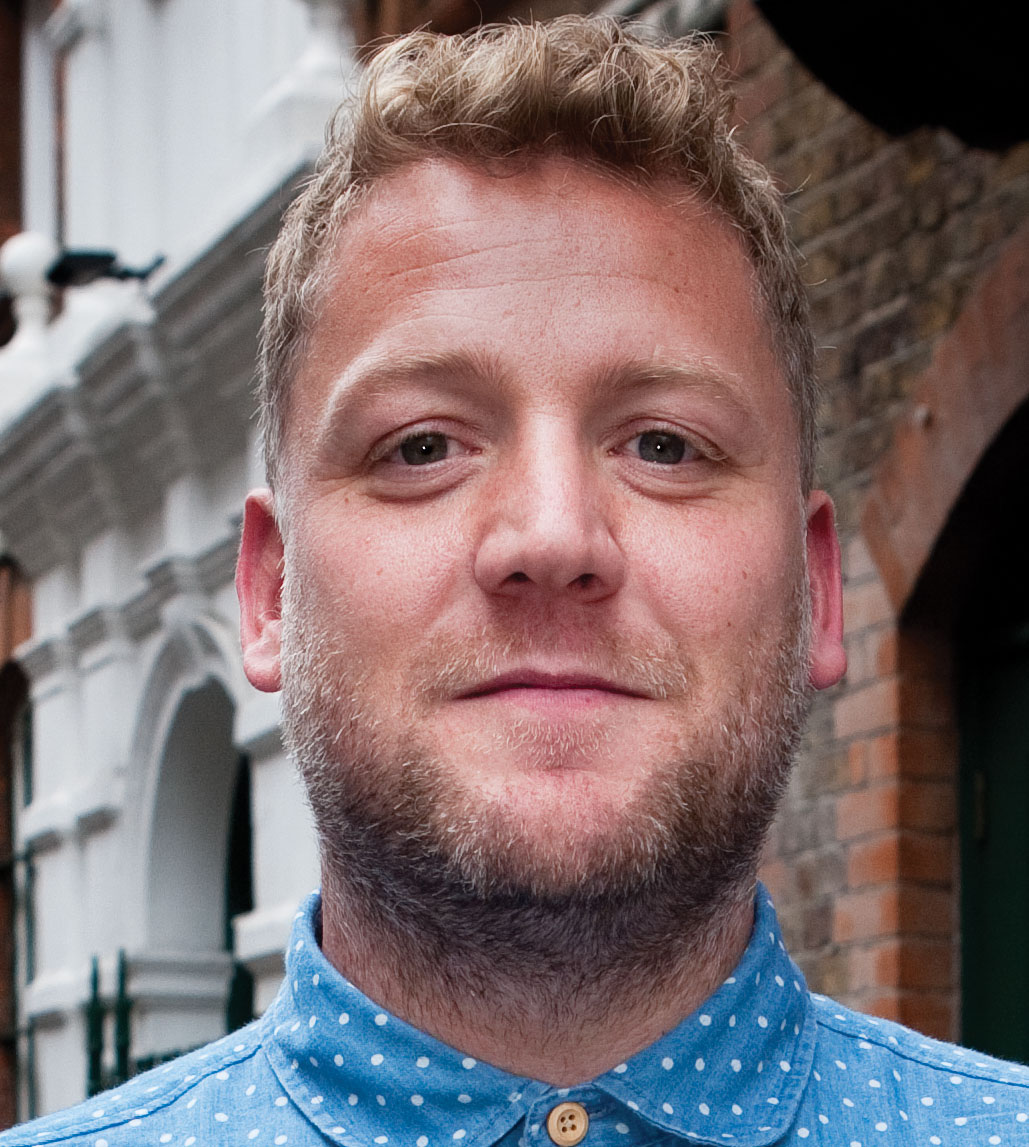 Yesterday was my daughter’s sixth birthday. So off to Build-a-Bear Workshop in Basingstoke we trundled. The experience begins quite tragically as the fluffy carcasses of 300 empty bearskins stare at you with their vacant glassy eyeballs. All in the hope that you will breathe life into their very beings by stuffing and dressing them with a medley of synthetic materials and a dollop of love. Sound familiar? So let’s have a poke around in the innards of today’s Build-a-Bears. Are they robust? Have they just been styled like, or are they, fluorescent unicorn strippers in a glittery wig?

Pot Noodle (2) – or "Pock Noogle", as a friend’s mum used to squeal. A brand new campaign. Is it up to scratch? Yes. Utterly crackers. Gloriously grotty. Casting, acting, montages and the crack-induced screech of the gristle-faced old bat in a dressing gown made me laugh, actually out loud. The folk at The Noogle have freshened up the old filth-bag and I still fancy her. "Success doesn’t come on a plate." Excellent. "You can make it." Just great, and big. A salute to the Generals.

Premier Inn (3). I like it, but it’s a bit yawn-inducing. I don’t want to be unfair, as it’s simply told, and its juicy cinematography makes it feel as though Premier Inn is nudging ever so slowly to something nicer. I sort of agree with the line "A good night’s sleep can make a morning beautiful", but it feels a bit dislodged from the reality of waking up to the sound of a reversing lorry on the A3 in Guildford. Just a shame Airbnb is probably keeping them awake at night, jumping on their beds and hitting Lenny with a flannel.

Under Armour’s (5) "rule yourself" campaign comfortably treads on Nike’s toes. Big names, bigger CGI and excellent sound design. Almost as great to watch as Justin Spieth’s recovery shot into the 14th at Augusta in March. My only criticism is I wanted more than a telly ad, as the marvellous Gisele campaign set a precedent, but I’m sure Emperor Droga has more up his sleeve.

I once spent eight days in an eye hospital, unable to see, so I can ever-so-slightly empathise with Listerine’s (1) "feel the smile" campaign. I’m also a sucker for anything where humans do nice things for other humans. DIY SOS destroys me. So I think it’s a lovely idea. I downloaded the app and smiled at it. It buzzed. A lot. It even buzzed at the dog’s face. It’s very sensitive, much like the teeth it aims to help. Something like "In conjunction with the RNIB" might have given it a bit more authenticity. I had heard a cynic say "What right has this gob-wash got to ‘do a Dove’?", but I disagree. This category is as tough as plaque and, if it’s between this and a TV ad with a fireman hosing animated teeth, then more of this, please.

On the surface, the UBS (4) work could easily be seen as the most straightforward of the week, but I felt something more ambitious stirring in its loins. The TV ad is simple, smart and pulled me in. It feels like the three Swiss keys might be at the beginning of unlocking something quite meaningful. A bank posing real questions about stuff that matters to people. A planned video series featuring Nobel laureates had me wanting to break into the bank to find out more. I then finally stumbled into a print ad asking "Am I good father?" – which felt timely.

"OK, so that’ll be £72 for the furry prostitute in rollerblades, please, sir." OOF! Right in the daddy buttons. But you should have seen her little face. 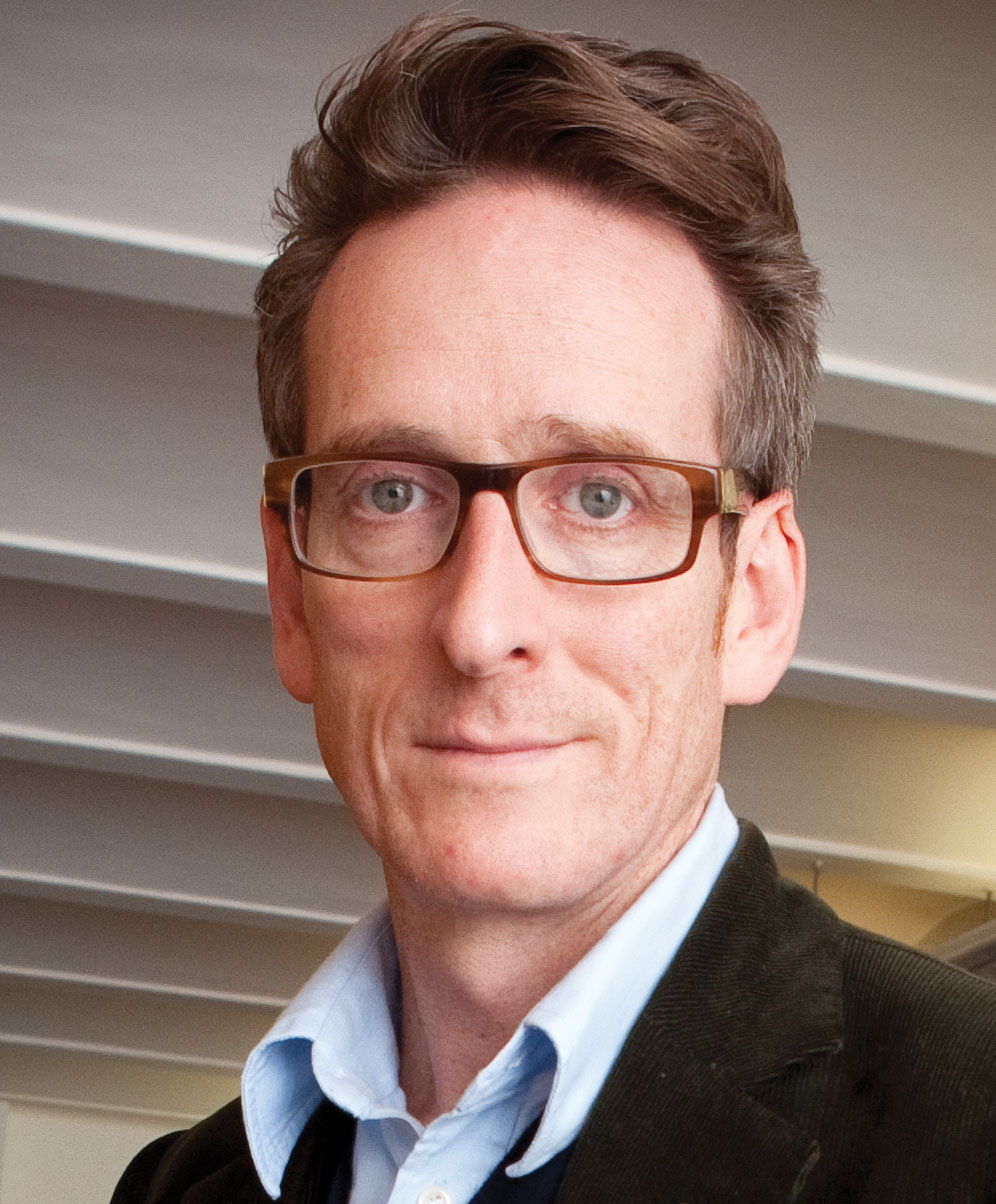 I’ve often wondered (once or twice in the pages of this magazine) when the new millennium would find its own advertising idiom and leave the stuff of the 80s and 90s behind. Well, judging from this week’s crop, that moment is upon us. And it’s been worth the wait.

The contrast with what went before is undeniable. The dominant codes of the previous era were cynicism (FCUK), ironic detachment ("I’ve conquered worlds"), escapism ("launderette") and anarchic humour (Tango). Now, instead, we have sincerity, authenticity, idealism and positivity. It’s been coming for a while, but the wave is clearly now cresting. So much so that even the bad boy of postmodern junk culture is coming to the party.

Who would have thought that Pot Noodle (2) would suddenly become the champion of personal endeavour and honest ambition? In this excellent piece of work, all our preconceptions about noodlery are turned on their head as we see a young lad train his socks off in a knowing and superbly scripted commercial (eg. "Success doesn’t come on a plate"). The double meaning of "You can make it" is both funny and bang on the zeitgeist. Bravo.

It’s only appropriate to move straight to Listerine (1) after a mouthful of Pot Noodle. This is another magnificently optimistic piece of work that sees the best in the world, the brand and the possibilities of technology. And, unlike the old days, it does more than wryly observe; it gets off its arse and does something to help. The notion of creating an app to let blind people "feel" smiles is simply wonderful. As the trustee of a charity for blind cricketers, I’ve seen how powerful it can be to restore to people something they may otherwise have lost. This is exactly what Listerine achieves through this superb initiative. The result is both moving and life-affirming and, as such, it is quintessentially millennial.

The same can be said of the latest work for Under Armour (5). This, admittedly, is more at the Bertie Big Bollocks end of the millennial spectrum. It’s about attainment, achievement, willpower, determination. It’s about winners and winning, with the attendant whiff of locker rooms and the underlying threat of getting a verruca. The overall feel is vintage Orange, not just because of the Philip Glass soundtrack but because of the cinematography. Not a bad thing as Orange was future-facing and radiated the uncynical optimism that has become such a part of the new code. On which note, I’d recommend watching the Misty Copeland spot in this campaign. It has more vulnerability and therefore likeability.

With Premier Inn (3), I’m afraid we come back down to earth and into the world of more familiar, standard fare. The work involves lots of familiar ad conventions including atmospheric vignettes, a warbly soundtrack and a brand spokesman. It’s a nice ad with a nice endline, but my overall feeling is one of in-difference. And indifference can be costly for an advertiser.

At least Premier Inn has tried, which I’m not sure can be said of the new UBS (4) campaign. It comes across as both insipid and tired; a PowerPoint presentation asking woolly questions masquerading as an ad. I can only assume that a lot of people with the power to say no were involved in approving it. The problem, if so, is that, by accommodating all possible objection, the end product is rendered innocuous and says very little. In the new spirit of the millennium, I should, however, be less cynical and point out that there may be more to come and this is just a starting point.

Pot Noodle "you can make it" by Lucky Generals

UBS "together we can find an answer" by Publicis London