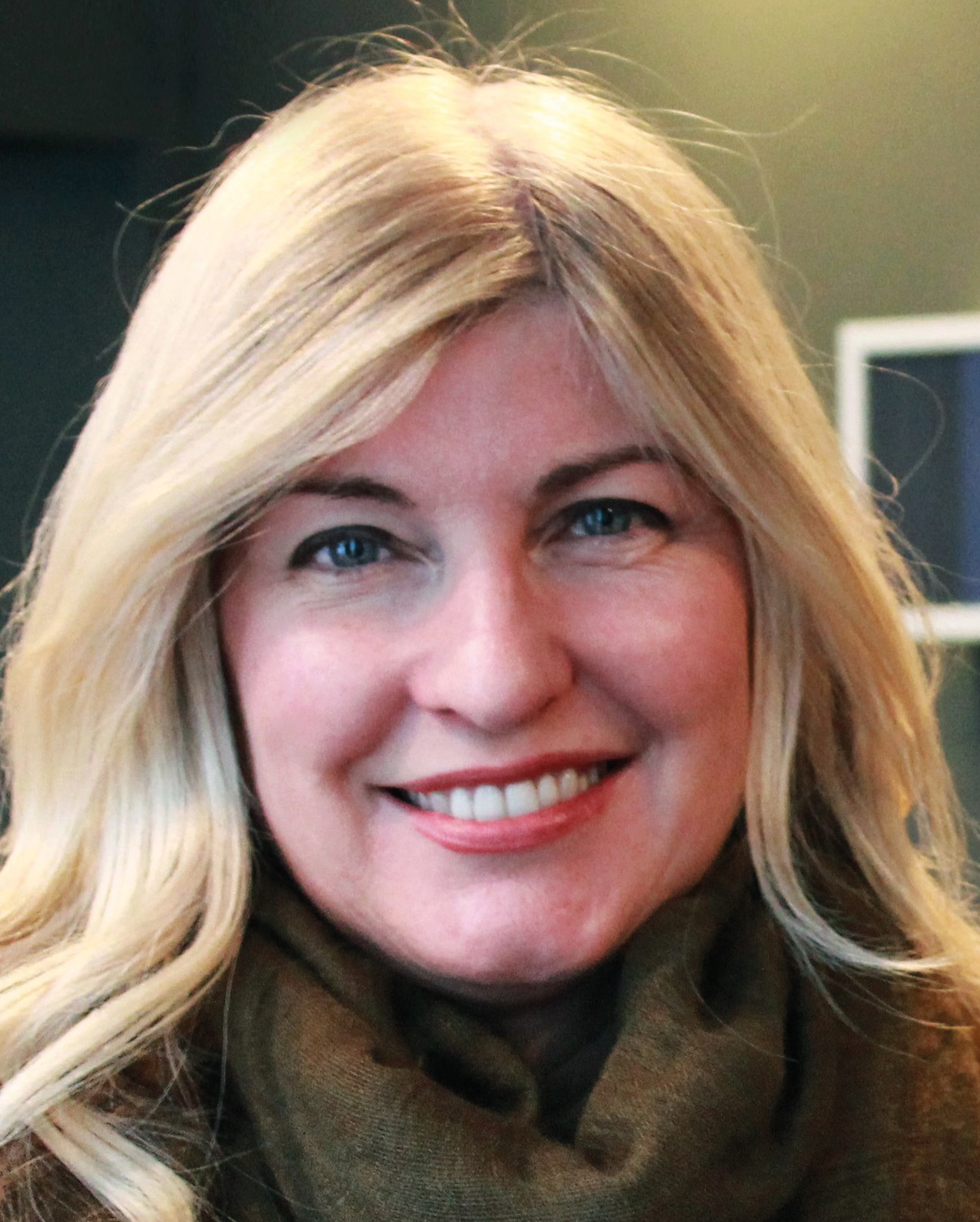 At the beginning of 2016, it seems more than appropriate to throw out the old. Old ideas, that is. And for those of you who read Nils Leonard’s insightful and well-written Year Ahead article, you know what I mean. Dear Nils, I concur.

It’s too easy for many of us to fall into the old trap. Ideas that are familiar. A script that is only a script and not a core idea that might lend itself to the world we exist in. Nils is right. Now, it’s about the things that happened when advertising wasn’t watching. It might even be about the actual person and what they want to see or do. And it’s not just about what we’re looking at; it’s where we’re looking at it. Traditional media plans are just as guilty. It is with that backdrop that I look at the five ads for Private View this week. Which ideas are getting a bit long in the tooth?

Protein World (4) is, unsurprisingly, easy pickings. Some have suggested Protein World is smart and knows that its "no carbs before Marbs" audience so well, it’s spot-on. Of course, it got loads of media attention with its ad last year. Well, at least last year’s ad got a punchy conversation going. This year, it’s just bad. Protein World justifies a Miami-style, superficial view of bikini-clad women. One even growls into camera. The lack of brand depth is confirmed by using one of the most tired lines in advertising history. It makes Shallow Hal look deep. But, to me, it’s with sadness that this cliché flashes yet again before our eyes. It is the antithesis of "this girl can", which is much more likely to get women off the sofa. Surely there’s an insightful, modern way to convince those who are attempting perfection from the neck down to use Protein World? It doesn’t get much older than this.

And then there’s Specsavers (5). A highly effective, long-running campaign. Is it a wonderfully sentimental ad? Yes. Do you get an insta-smile hearing that track again? Yes. Does it capture the brilliance of Basil and that scene? To a T. Is it so good that it justifies continuing the campaign idea? Even more difficult than conceiving a long-running campaign is knowing when it should end. Perhaps Specsavers should go get a new campaign?

Well, it’s a far cry from Barry Scott with this new spot for Cillit Bang (2). Apparently, Madonna’s lead performer is freelancing as a cool, dancing car mechanic. He performs all night to She’s A Maniac, miraculously cleaning every last bit of the garage. Nicely produced but predictable. Probably wouldn’t use "cleantertainment" outside the boardroom. But relative to Cillit, it feels new.

TravelSupermarket (1) "holiday like a German". True. When wandering around on my post-education European backpack tour, the Germans were definitely the most expert and enthusiastic travellers. It gets mega points for a memorable tagline, the music and the wee pony cameo. But when it comes to funny, overweight, over-tanned men in tight swimming trunks, Southern Comfort "beach" still wins my heart. Newish.

First Utility (3). A utility company that promotes itself as a brand. A majestically produced, multichannel idea from an agency that gets how to do things. One brand’s orangutan is another brand’s unicorn. This animal lures you into the belief of magical electricity. Then just the right amount of humour delivers the gag. Save £284? Sold. There aren’t too many people in the UK who wouldn’t pay attention to that news. So in with the new, I say.

Speaking of which, perhaps Private View could feature a little less TV? 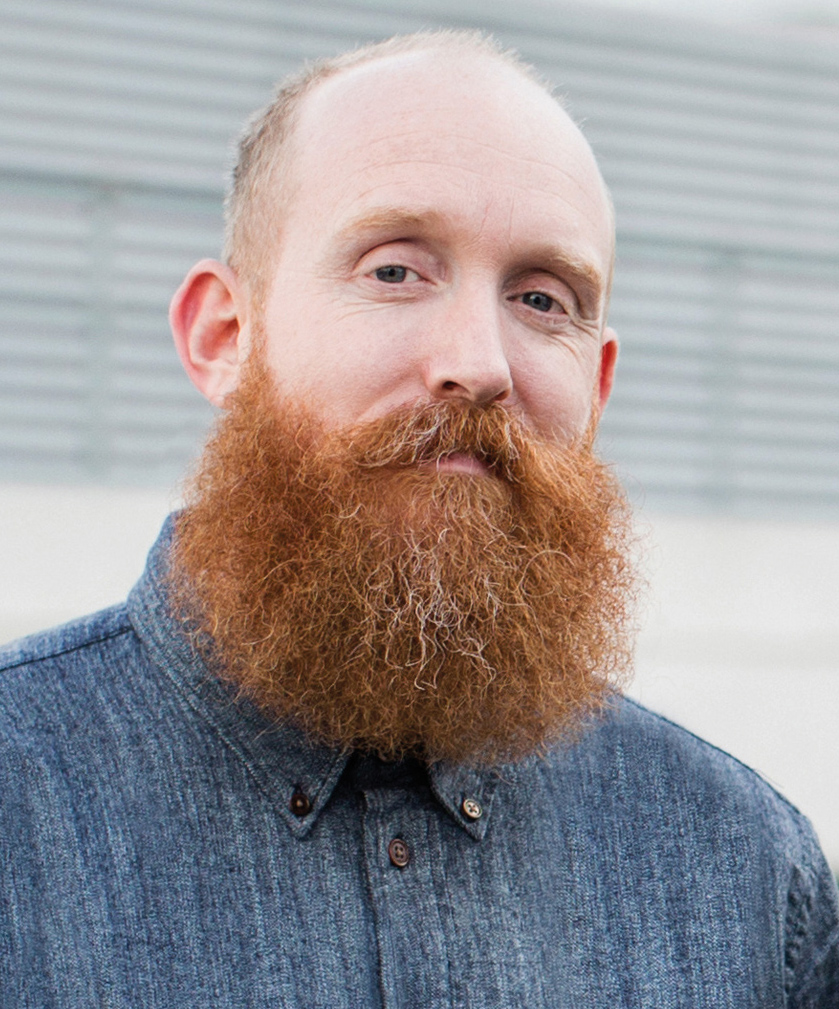 This is my first Private View.

You know the one.

Standing there in front of people with just your pants on.

(And a big ginger beard.)

It segues nicely into the first ad from TravelSupermarket (1).

An oiled-up German standing upside down with not much on, apart from patriotic Speedos and socks and sandals.

Yes, it’s a little similar in tone to some other campaigns out there, but the strategy is great.

Holiday like a German because they know how to plan a holiday. What a refreshing change from the usual holiday advertising wallpaper and a nice connection back to the Moneysupermarket.com ads.

Having worked on electricity clients before, I know how hard it is to find something different to say. That’s why this work for First Utility (3) is clever with the strategy of: "All electricity does the same. So why pay more?" Great insight.

There are beautiful shots of unicorns with "HD electricity" emanating from their horns, but the client bit is a little forgettable at the end. But I hope it works. For an electricity company, it’s a brave approach and that should be applauded.

Proving product demonstrations can still be good. Everyone here at Now Towers loves it.

Barry Scott has been replaced with a mechanic dancing like in Flashdance while cleaning.

It has been really nicely directed by Michael Gracey.

But I’m slightly bothered by the strategy. I’m just left with the thought that Cillit Bang cleans well.

Specsavers (5). Perfect for an older audience and I imagine it will get more PR than the previous work, but I still prefer the vet, bingo and sheepdog ads.

I don’t think Protein World (4) has learned from its negative PR from last year.

It talks about "leading the fight against the global obesity epidemic" and, while the problem is a real one, what if you don’t have model looks? How does this type of work inspire the women of today?

I have two daughters. Aged ten and 14.

I don’t want them to aspire to look like models.

I want them to be healthy and fit and become female role models for the next generation.

Learn from what FCB Inferno did with the "this girl can" campaign. That’s the way to inspire and motivate an audience struggling with their weight.