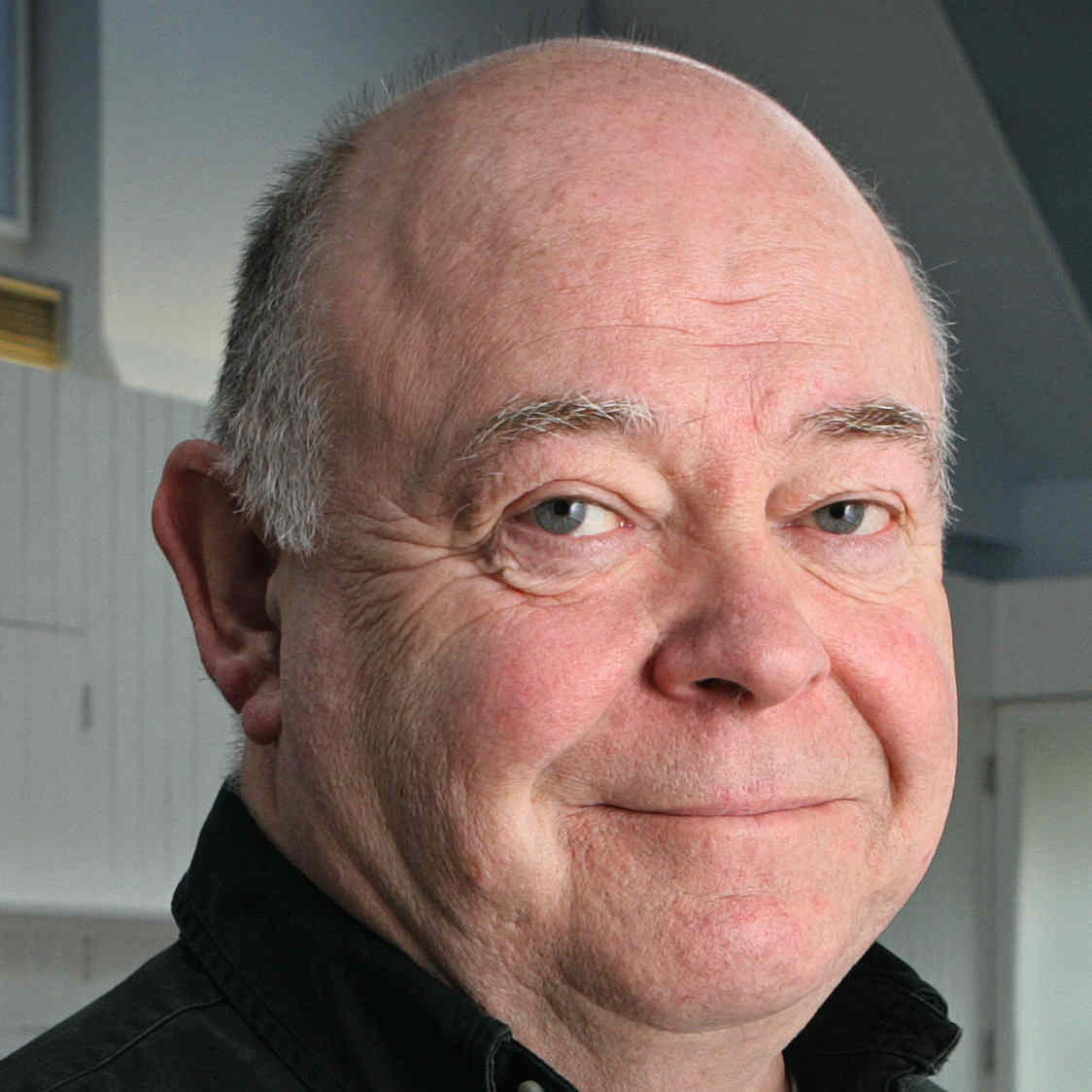 Anna Kendrick (Up In The Air, End Of Watch etc) talks into her dressing-room mirror. She tells us of the Super Bowl beer commercial that never was thanks to the sponsor’s sudden withdrawal. She’s disappointed, despite her own modest assessment of herself as "not beer-commercial hot, but hottest-girl-in-your-improv-class hot, hot to the kind of guy who would feel bad about calling me hot".

Sadly, this too is not a commercial. You don’t get this fast, funny dialogue in TV commercials any more.

Television advertising is for the stupid people whom the internet has left behind, who need to be shouted at and talked to like children. The adult conversations are being held online with brands that trade sophisticated entertainment for engagement. Now, this Newcastle Brown Ale "no bollocks" campaign has moved on from stealing the Super Bowl with Anna to attempting to hijack the 4th of July with our own Stephen Merchant. He exhorts his American audience to imagine that independence from the British had never been granted. Chief among the advantages would be a greatly improved swearing vocabulary, which Stephen is only too happy to demonstrate. These guys are on a roll. Enjoy.

As if to prove my point about lack of intelligent innovation, Go Ahead rolls out the old Busby Berkeley barrel for what must be the millionth time. Go Ahead is one of those calorie-counting brands that replace fat with new demon killer sugar. It should have died out with Slimcea bread and Diet Ayds. But there must be an audience out there who buy shedloads at a respectable margin, and there’s always the trade to gee-up. Clearcast is very tough on product claims in this category, so you can’t really blame the agency for getting out the jazz hands. PG Tips is also running a version of this all-singing, all-dancing musical theatre approach at the moment. There’s no bizness like showbizness!

Stella Artois has a well-made film about the hawk that keeps the courts of Wimbledon pigeon-free. The witty first-person narrative lifts the film from being an episode of Countryfile and, of course, the timing couldn’t be more apposite. This is part of the brand’s "perfection" series, a slightly Teutonic value, perhaps, for a drink we associate with the hedonistic South of France.

Harvey Nichols is running a cautionary tale advising us to get to its sale early or risk ill-fitting bargains. Maybe not the best of Harvey Nicks, but a good reminder of the enormous gulf between this advertiser and its retail competitors.

The fat-bloke-in-Speedos-who-looked-a-bit-like-Gene-Hackman-walking-along-the-beach-with-his-tumbler-of-Southern-Comfort was probably my favourite spot of 2012. Like dry-humping interns in the agency lift, it was wrong on so many levels. Wrong cast, demographic, semiotics, location, wardrobe, glass… wrong everything and, of course, so gloriously right! Since then, the "difficult second album syndrome", aka The Curse of Cadbury’s "Gorilla", has kicked in. This new spot features a nerdy bartender who plays gunslinger with the mixer hoses to bring effervescence to a bar-top full of Southern Comfort and humanity as a whole. This film achieves the same studied indifference, the same wilful neglect of the category norms as "beach". That’s because this brand understands that fundamental truth that eluded me in my youth: girls are more likely to fuck the boys who look like they couldn’t give a fuck.

I’ve always thought that the best ads have something wrong with them. They’ve left something out, ignored some of the tick-boxes or defied the accepted thinking. These are the very things that will make a piece of work different and surprising. Of course, along the way, there will be lots of people who will point out its flaws, but they should be ignored. Let’s see what’s wrong with this week’s selection.

First up is Harvey Nichols and, yes, there’s something very wrong with this campaign. The images show that clothes at Harvey Nichols don’t fit very well. Any marketing director worth his salt would spot this straight away. "Why can’t we have the clothes fitting perfectly?" they will ask. "It’s just plain wrong to dramatise the negative." But that’s just what makes these ads surprising and engaging, and capture perfectly the personality of the brand.

By the way, congratulations to Harvey Nichols for winning so much in Cannes for the "sorry, I spent it on myself" campaign. It’s wonderfully wrong.

I’m clearly not in the target market, however, since I’ve never seen a Harvey Nichols ad other than at awards shows or in Campaign.

Next is Southern Comfort. And, again, it’s easy to see that the casting is wrong in this ad. The protagonist is a complete nerd. He even wears a sleeveless T-shirt just to make sure he looks like a total loser. His treatment of the product lacks any kind of reverence. He literally sloshes the soda into the Southern Comfort, spilling it everywhere. Couldn’t the agency get it right and follow the tried-and-tested ritual developed over the past 20 years? The result of getting all of these things wrong is the coolest alcohol campaign out there. The execution isn’t as good as the original "beach" ad, and it reminds me of the Cadbury Dairy Milk ad with the moustached guy behind his desk moving to the music, but it’s refreshing nonetheless.

Go Ahead comes next, and there’s nothing wrong with this one. It ticks all the boxes. We see the target audience at work during the product occasion. There’s a clock in the background showing the exact product occasion time. We then see a product enjoyment shot followed by a transformation of the situation. This leads to a high-energy crescendo followed by a postmodern, ironic American-film-trailer voice that attempts to disguise the fact that the brief is being read out.

Next is an interesting film for Wimbledon that features Rufus, the real hawk-eye. The film is very watchable, even if you’re not a tennis fan. Then, after two minutes, you find out that the ad is for Stella Artois’ sponsorship of Wimbledon. This makes me question the whole nature of how sponsorship works. I’m meant to think Stella is a great beer because it’s served at a tennis tournament. Sounds wrong to me.

Last, we have a film for Newcastle Brown Ale… but only just. Similar to the Stella ad, it’s a two-minute story followed by a lame connection to the brand. We see and hear Stephen Merchant berate all things American, using the most abusive words possible, and then he drinks a cup of tea. Oh, and then an end-frame appears with a bottle of Newcastle Brown Ale on it. Feels completely wrong to me. Thus proving that, if you do something that’s wrong, you’d better get it right.

Newcastle Brown Ale "if we won" by Droga5 New York