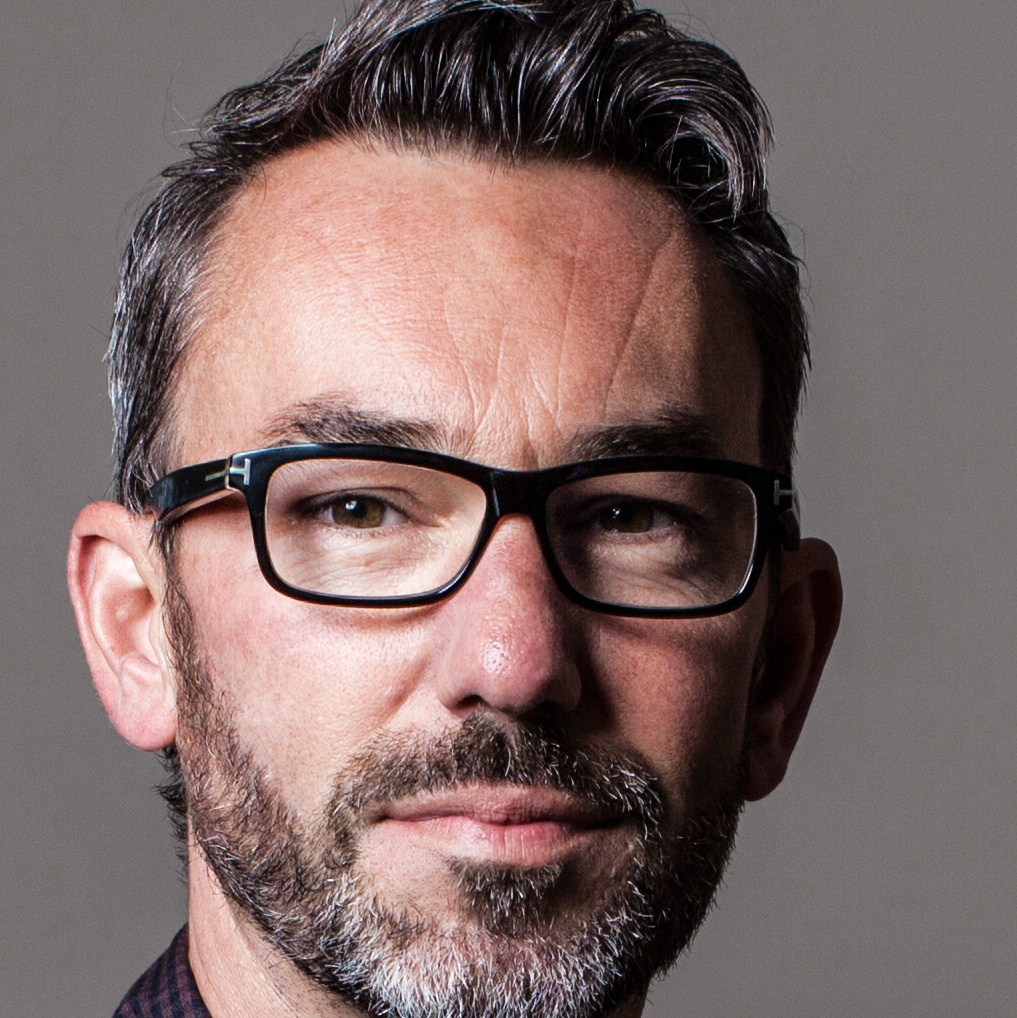 I’m a pikey, and so is my wife. We have council genes; cut us and we bleed chip fat. Of an evening, we play "Pike-Off", where we attempt to outdo one another with evidence of our base upbringings. Recently, Mrs Jon very nearly beat me with the story of her twin brother living in a caravan with a toothless Rottweiler he had won in a card game, but I successfully countered this with how I once found my school friend fingering my aunt on a zed-bed in my nan’s dining room. One of the other manifestations of our joint pikeishness is a palpitating desire for ostentatious brown goods, exacerbated by the conspicuously consumptive sector in which we both work. This may go some way to explain the overwhelming presence of the 55-inch curved-screen Samsung UHD TV in our extremely narrow, extremely Georgian living room.

It is an extraordinary thing, this television. So very big and very vivid and very, very unforgiving. The crumpled paper-bag face of the BBC’s royal correspondent, Nicholas Witchell, is horribly difficult to endure at such high resolution, for example, and I live in constant, cringing terror of any further un­pleasant sex allegations against Prince Andrew. But it is handy for my Private View – seeing as Campaign only ever sends me TV spots to review (where’s all this "content" everyone’s banging on about?), I’m intrigued to see how they stack up on my drive-in-sized screen.

Ikea first. Oh, how do I love this campaign. Consistently beautiful work, full of imagination and joy, exquisitely produced. This is no less worthy of my television’s admiration. Lots of smile-out-loud moments (the giggle of the little fella scattering the T-shirts on the seafront particularly gets my grin going), wrapped up in a twinkle-eyed cinematic narrative and render. Great work.

The launch spot from Adam & Eve/DDB for Virgin Atlantic also looks pretty fucking ace on my daftly big screen. As slick as shit through a very strutty goose, it has all the components of a great Virgin Atlantic TV ad (including a standout moment in "Who is this clown?"). Which might be my only niggle – it feels so like a great Virgin Atlantic ad, it begs the question why the account left Rainey Kelly Campbell Roalfe/Y&R. Big pitches for famous brands after years of great work at an agency so often lead to pedestrian creative, so it’s far from a disappointing outcome, just a slightly bewildering one. Cracking new endline, though.

The strikingly poetic central image for the Kuoni TV spot is pretty close to breathtaking when writ as large as this. To be harsh, it slightly wheezes to a close under the mildly plannery voiceover, but my telly doesn’t give a monkey’s about voiceovers or planners and remains captivated by that extraordinary first visual.

Russell Ramsey recently wrote how he believes the UK ad industry has rediscovered its swagger. On the basis of the work I’ve been watching on my mental TV, I’d suggest that he’s bang-on – we seem awash with great big executions played to the max with the bass turned up full. Supersized, just like us pikeys love it. 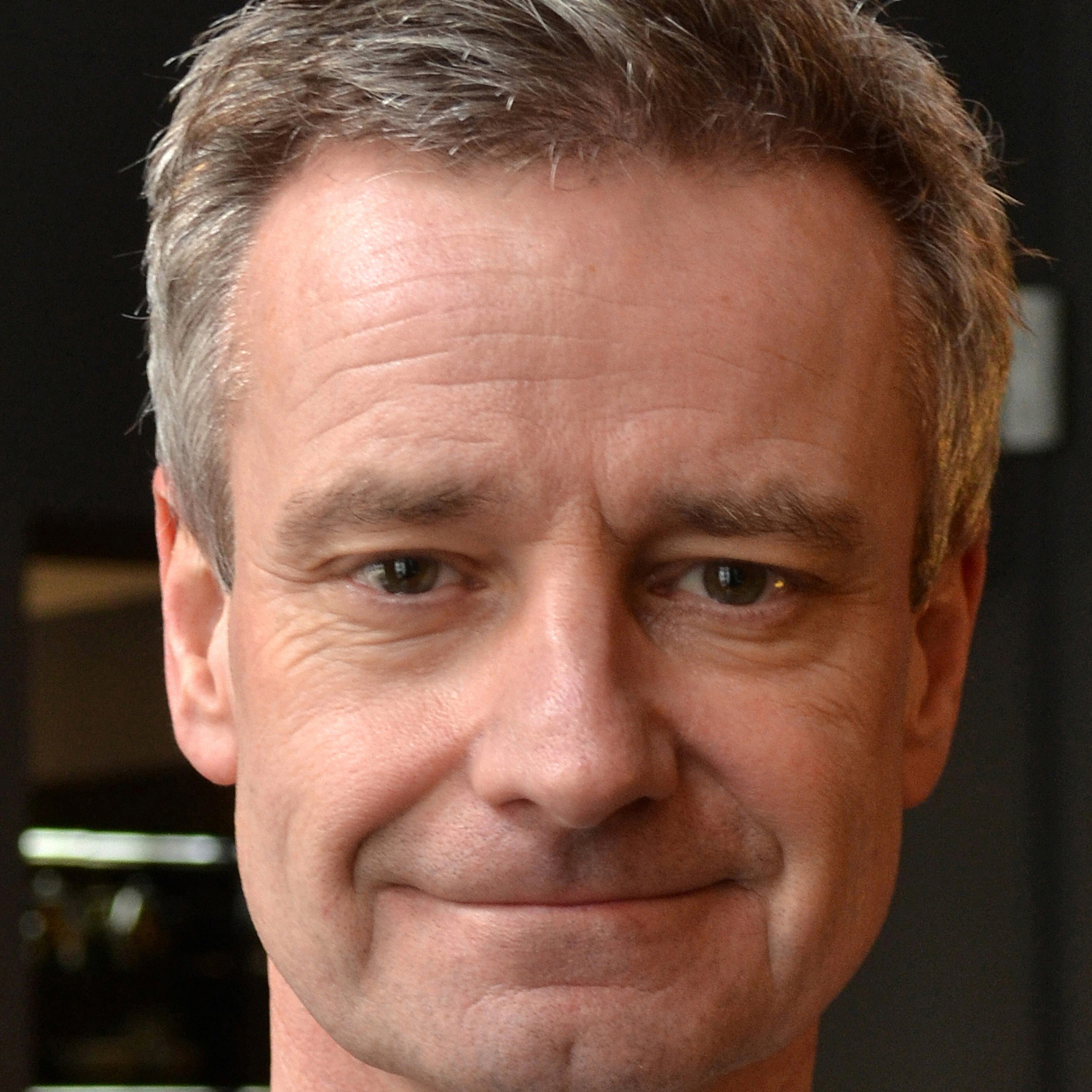 I hugely admire people who are relentlessly positive and constructive. It’s one of the reasons I married Mrs Young.

To see roses where others see thorns is undoubtedly a good thing. So, as I review this week’s crop of produce plucked from advertising’s market garden, my aim is to stay distinctly glass half-full.

First up is a film for Cesar. It tells the story of a security guard who takes his dog to work the night shift with him. They bond through the night and, as the sun comes up, he rewards his canine soulmate with Cesar for breakfast. The security guard delivers an excellent performance and the dog is pretty good too. This is a solid effort in a far from easy category and dog-lovers will warm to it.

I am a fan of Bartle Bogle Hegarty and Gordon’s gin. And, therefore, I wanted to like Gordon the boar. His debut film is indeed likeable – a sharp-suited GQ aficionado with a boar’s head mixes drinks to James Brown. It will cut through. But where’s the beef or, indeed, the pork? Where’s the big idea? In an attempt to find it, I went online for the film that reveals the boar’s backstory. All it really revealed is that is an attempt to invent provenance for a brand that already has it in spades. Sorry, Gordon – nice but no truffle.

Next is an Ikea spot called "the joy of storage". In high-end BBC nature-documentary style, we follow a flock of T-shirts as they take flight from a snowy northern waste and migrate to an Ikea bedroom storage unit somewhere in Middle England. There are some smart observations here and the CGI is im­pressive. Not Mother at its very best, perhaps, but still a higher creative standard than most of us achieve.

And now for the best of the week: a breathtaking film for Kuoni. I won’t try to fully explain the film here; I wouldn’t do it justice. Suffice to say it is hauntingly beautiful and perfectly captures the uniqueness of a personal "holiday moment". I assumed it drew heavily on special effects but, having just watched "How To #RunOnWater" on YouTube, it seems it has been done for real. Which, for me, just makes a cool idea even cooler.

And, finally, we have Virgin Atlantic. Man has knockout business idea, gets on plane and socks it to unbelievers. This cleverly manages to pack in all the usual Virgin Atlantic Upper Class selling points. The production values are sumptuous and there are some good comic moments to enjoy. My only quibble is that Virgin Atlantic has always been the irreverent yin to British Airways’ self-important yang. Ending this spot with dubious motivational wisdom (an idea is only an idea until you make it happen) leaves Virgin Atlantic sounding a tad self-important itself. But quibble aside, this is well-done and fun.

So there you go. Maybe I could have been harsher and maybe none of these five films will trouble awards juries (although I think Kuoni might). But, without doubt, all of these will brighten up your average commercial break. And, at a time when TV advertising seems less than inspired, that is something to be positive about.

Ikea "the joy of storage" by Mother