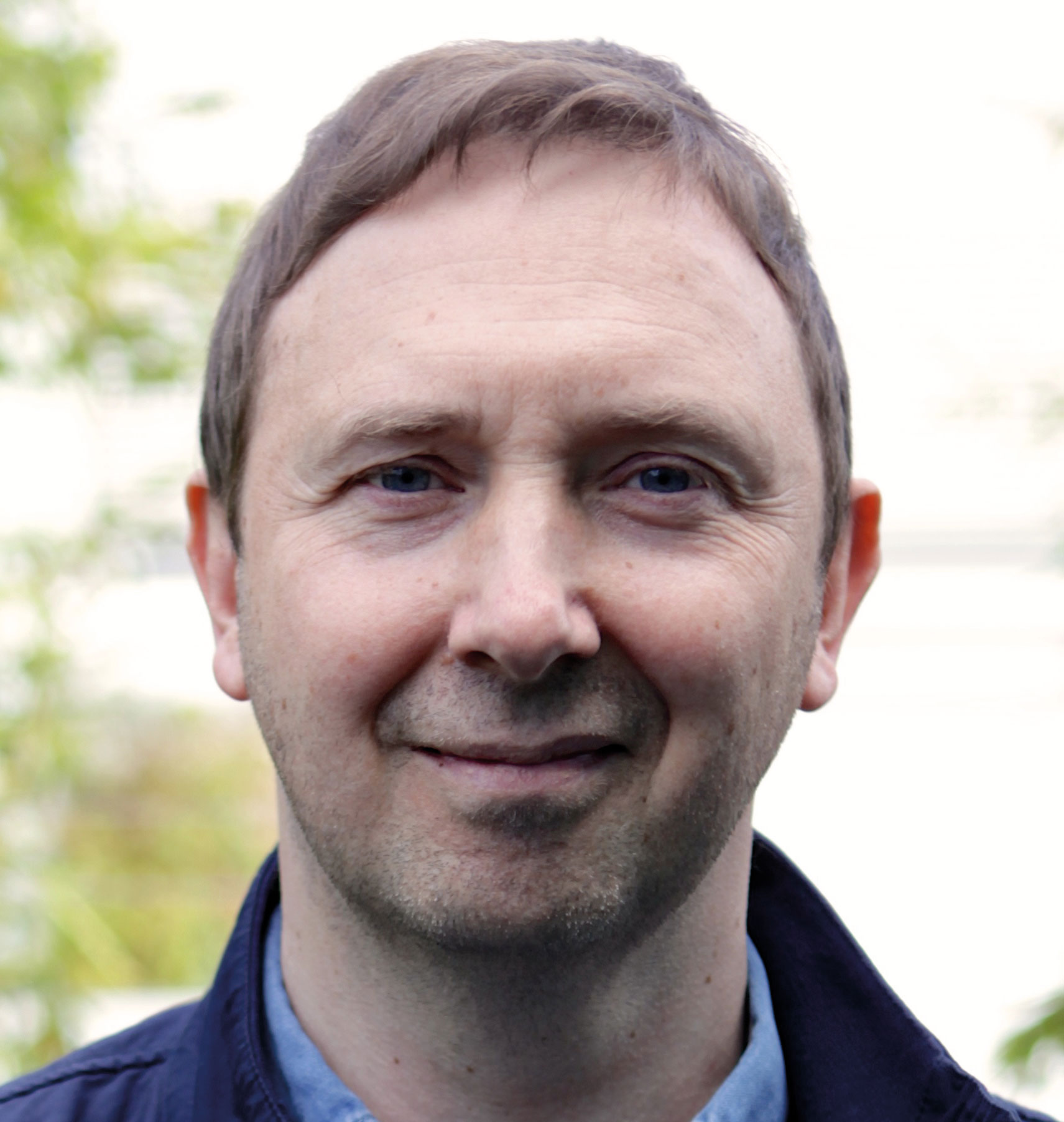 Funny how your mood can affect the way you see the world, isn’t it? I had a great summer – I’m really enjoying work and I found a tenner in the pocket of my coat this morning (love it when that happens). I’m in a good mood. All is well. I’m determined to hold on to this feeling (and, wherever I can, to pass it on). There’s no way anything in this week’s Private View is going to dampen my spirits. I’m feeling optimistic.

Blue Cross (5). A charity that helps find homes for abandoned or abused pets. How can you not feel good about that? I like the attempt to not make just another depressing, harsh reality film that pulls at the heartstrings. This celebrates the positive. It’s nicely shot and produced, but my one niggle would be that it looks and feels as down and depressing as the kind of work I think it’s trying to avoid. Could it have been even more "up"?

PG Tips (3) is still home to Monkey. Of all the animal/puppet properties out there, Monkey is my favourite. And he’s on good form here. A simple strategy that reminds people, in these complicated times of every imaginable beverage choice, to "keep it tea". These little spots punch way above their weight. They’re well-written and well funny.

Ballantine’s (4) has developed a glass that astronauts can use in space. That’s right: in bloody space! Not only that but it has also shot a two-minute film to tell us all about it (as well as a few making-of films). It’s big. Epic, even. And it’s beautifully executed. I like that it’s centred on a piece of product innovation. It must have cost a fortune and you can see every penny. But I can’t help but think: why has it done this? But then that’s probably the kind of thinking that would have stopped us going into space in the first place.

Back down to Earth with Marks & Spencer (1). It reminds me of its food advertising but, this time, it’s for clothes. I’m not sure if I’m missing some art references or not (is the chair a homage to Giancarlo’s big chairs?). Regardless, it’s pacey and has some energy about it, which I think M&S has been missing for a while. It seems to be a straight-up celebration of its products. I’m far from the audience for this one so I asked my mum to take a look. She loved it. Seems like she’s in a good mood too.

Finally, we have an animated piece for O2 (2) and its sponsorship of the England rugby team. From the same studio that gave us "the bear and the hare" for John Lewis in Christmas 2013. As you would expect, it’s beautifully executed and really charming. It makes the England squad seem very sensitive – almost vulnerable (and who’s to say they’re not?) – and makes us realise that they need the support of all of us, not just the diehard fans. Almost brought a tear to my eye.

So, feels like my optimism remains intact. There’s plenty to feel good about in this week’s work. Just depends on how you look at it. Wonder how the other reviewer was feeling today? 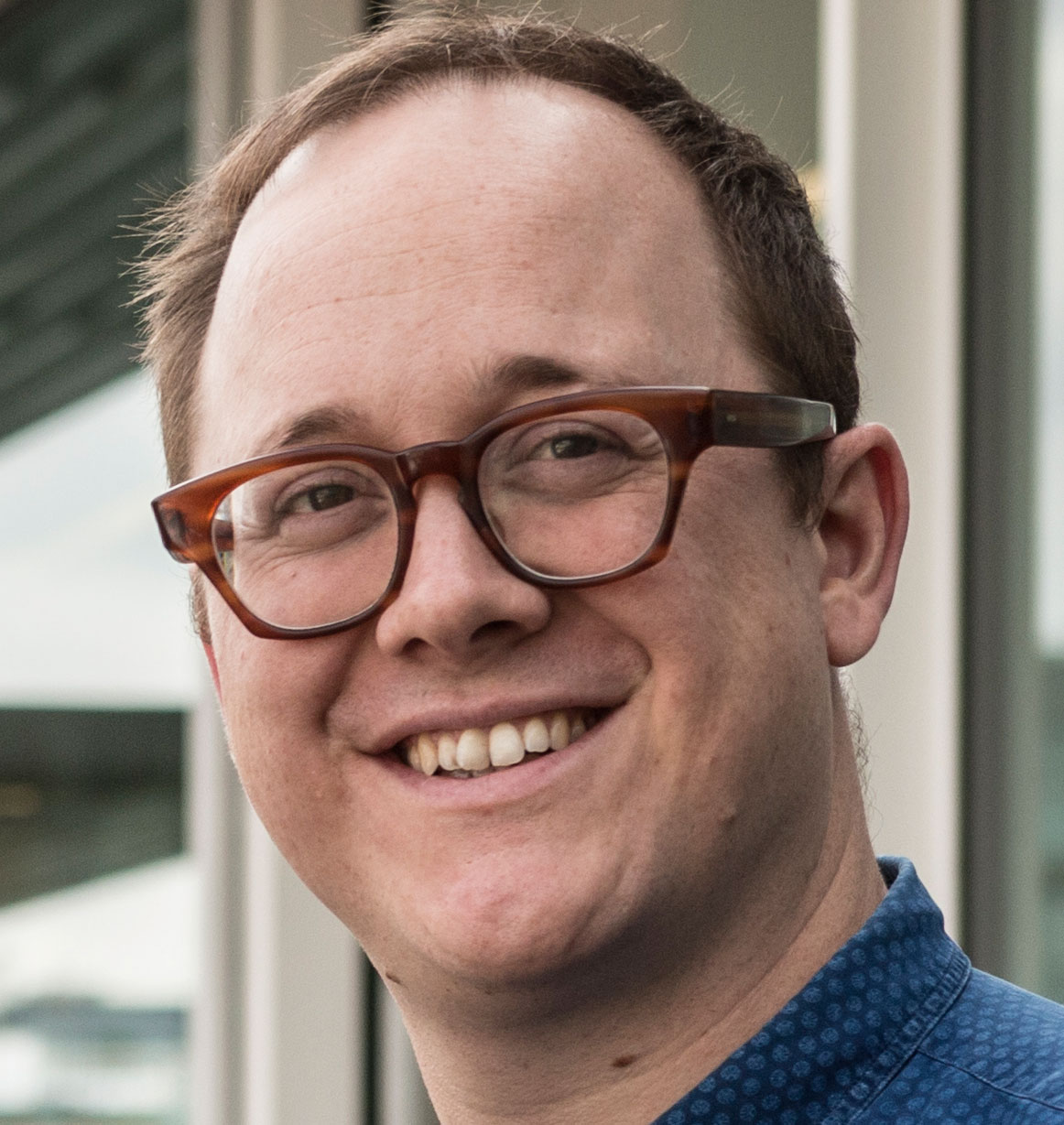 My better half, Ross Neil, was supposed to be doing this week’s Private View but, alas, his royal beardedness came down with a nasty case of "shoot the ads myself", so muggins here will have to do.

It was Ross’ 40th last week but tomorrow is his beard’s 25th year on his face, so I shall honour this milestone with a rating befitting of his busy chin. Chindex scores from "fluff" to "hirsute". Otherwise, the opinions are all mine.

When we hawked our book around Soho in 2000, I thought shifting Al and Monkey into PG Tips (3) was genius. Then again, I also used to go to Cyberdog on Saturdays and buy a T-shirt that would make your eyes bleed, so what do I know? Two very short films starring Monkey and the snappy "keep it tea" leave me wanting more. Could be nostalgia. Let’s look at the Chindex: five o’clock shadow.

Brand X creates world’s biggest X. Brand X presents the nation’s top ten X. Brand X to go into space. Lord knows I’ve presented a few of these, made a couple. Given its originality to date, I’m a bit disappointed to see Ballantine’s (4) reaching for the stars. However, once my cynicism wears off, the commitment to the idea of designing a whisky glass, and a blend to go with it, is staggering. Good YouTube skills too, with a ludicrously over-the-top hero film that gets a bit Spaceballs at times but, digging further, there are two long films dripping in sci-fi and sci-fact. I like it. Chindex: strokeable.

I’ve been in two minds about the Marks & Spencer (1) work. Is it just well-edited stock footage and masterful music choice or beautifully crafted, simple work that defies cynical industry analysis because it’s just bloody good on the eyes and ears? On balance, the latter. In the latest for clothes, there’s a little vein of classy madness running throughout that shines through the mandatory "nice ladies dancing in clothes" bits. It is often too easy for ambitious but nervous clients to cut this stuff out in favour of logic and not upsetting the chief executive’s wife. Thankfully, no-one pulled the "but people don’t sit on giant chairs!". Chindex: goatee.

Blue Cross’ (5) fundraiser features a scraggly, wet lurcher cross with sad eyes and a story to tell, miming to a spoken-word cover of I Will Survive. Yep, that’s right. My sources tell me it’s Rhys Ifans on the pipes too. This thing only gets curiouser and curiouser (romantic rabbit moment) but actually hangs together nicely. A very pleasant twist on the clichéd sad dog ad. Chindex: hairy.

I’ve seen great work find its way to the bin on many occasions due to wrinkled noses and furrowed brows when the word "animation" is mentioned. That really pisses me off. Why can one brand use a specific medium and not another? O2’s (2) warm and tingly 2D-animated epic "make them giants" is all the more emotional for being so. There are tinges of The Iron Giant here, as it asks us to support England’s bid to be best at smashball. I find myself willing the players to fly off into the stratosphere, mumbling "Superman…" before exploding into a million pieces and scattering over Twickenham. Sadly, that doesn’t happen and the emotion tails off a little bit at the end, but I’m being picky. I love it. Chindex: hirsute.

O2 "make them giants" by VCCP

Blue Cross "I Will Survive" by M&C Saatchi