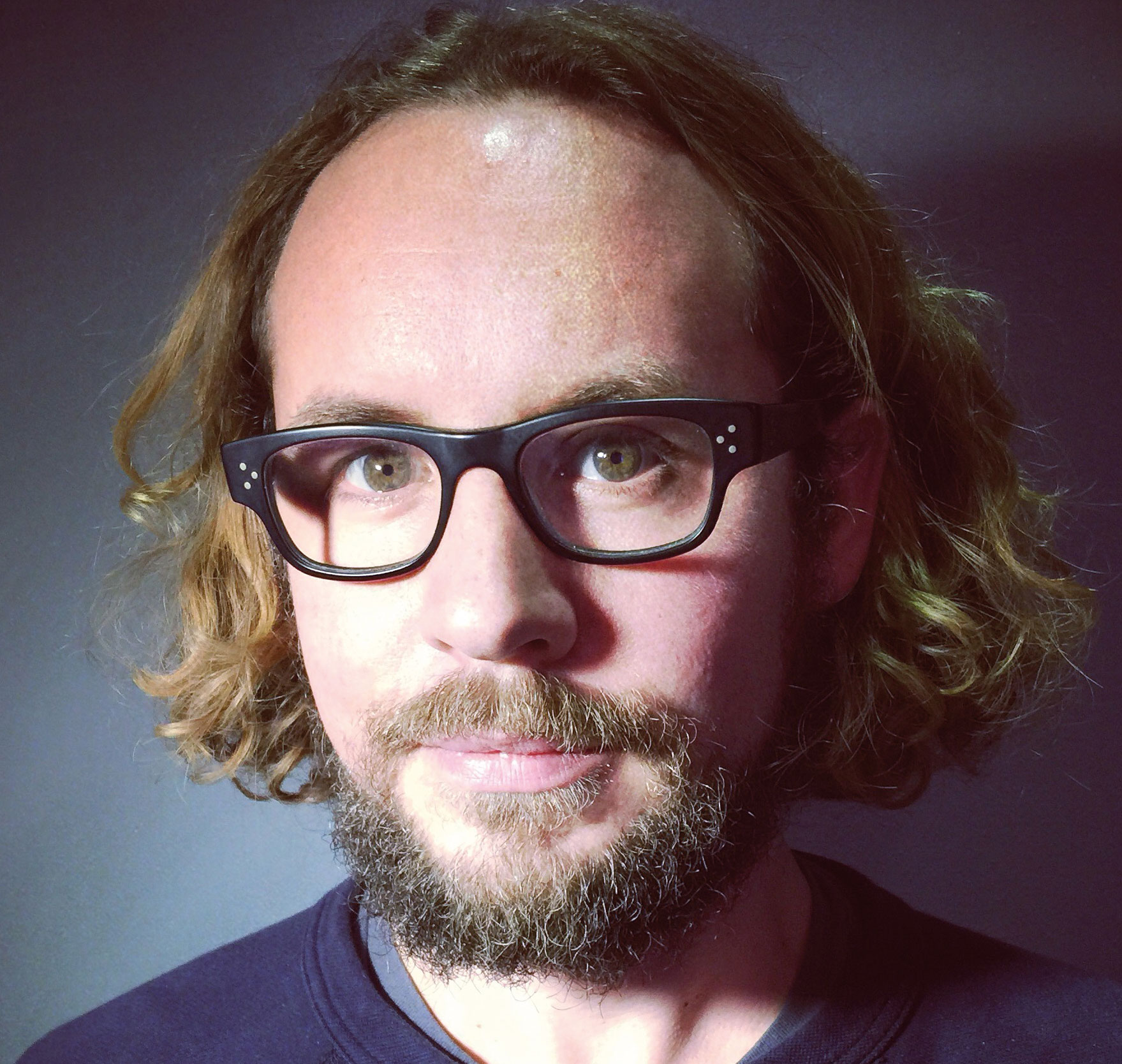 I wasn’t a massive fan of the launch spot for SSE (1), so I was prepared to be underwhelmed by the second instalment. However, with the combined muscle of Adam & Eve/DDB and The Mill, they made something great. Exemplifying the magic of electricity through the eyes of an orangutan exploring the fun of the fair creates a charming and fun spot. It could easily be a child finding its way through the world as the central character but an orangutan – even one built in a computer – is more interesting and makes the execution far more fantastical and heart-warming. Closing out with a view of the offshore wind farm feels a little bit of a token gesture, and I am not completely sure about why we are being sold on the benefit of electric power, but these small points are easily overlooked. I am a primate convert.

Freeview (5). I wanted to be charmed by this, but I just wasn’t. I tried hard (watching it a good ten times) but it fell short for me. Try as I might, I just didn’t care about the little TV on the run from an LCD army. I have no doubt the animation was complicated to do, but the mix of Apple’s "1984" with a Wallace & Gromit plot made for a slightly overworked execution of a rather simple message. It should be noted that I am a hater of musicals, so having a reworked I Dreamed A Dream from Les Mis as the soundtrack was always going to be hard for me to stomach.

From a family that has experienced first-hand the amazing work of Marie Curie (4), I feel that this piece is a great representation of what it brings to cancer sufferers and their families. The overall tone is warm and sympathetic, with the visual metaphor of light in the dark a simple demonstration of the hope. We see the challenges cancer sufferers face on a nightly basis; the calm and quiet of the film is a powerful juxtaposition to the violence and horror of cancer itself. Overall, this feels like a simple but insightful piece, demonstrating the compassion and care Marie Curie nurses provide for thousands of people living with cancer.

Persol (3). I am lover of both sunglasses and slightly offbeat films, so I really enjoyed this two-minute ad. It is a fun and rambling journey, taking you through a story of love and desire. Shot in black and white with a beautiful Italian tone to it, you can’t help but be drawn in. There is so much being written about appropriate time lengths of films for web and mobile; my view is that you need to pull people into the piece, but a great story is still a great story and people will watch for as long as it keeps their interest. This is one of those pieces: it doesn’t take itself too seriously and it is a beautiful, simple tale. I don’t think there is a great big idea behind this, but the product is present throughout and I really enjoyed watching it. I immediately went and searched for my Persol sunglasses in a slight attempt to capture a little touch of the laid-back glamour of this piece.

Moving the new Hovis (2) commercial’s setting from cobbled, hilly streets to open fields is a move to strike a more positive and energetic tone for the brand, complementing its new strapline: "Go on." The film shows three kids cycling their way through an epic adventure, pursued by persistent CGI house walls attempting to hem them in. While I think this is a good strategic move for Hovis, and one that is undoubtedly more forward-looking, I feel the execution is a little too blunt an interpretation of "kids being stuck indoors" and lacks a little distinctiveness. But I am sure the insight will resonate with parents around the country. 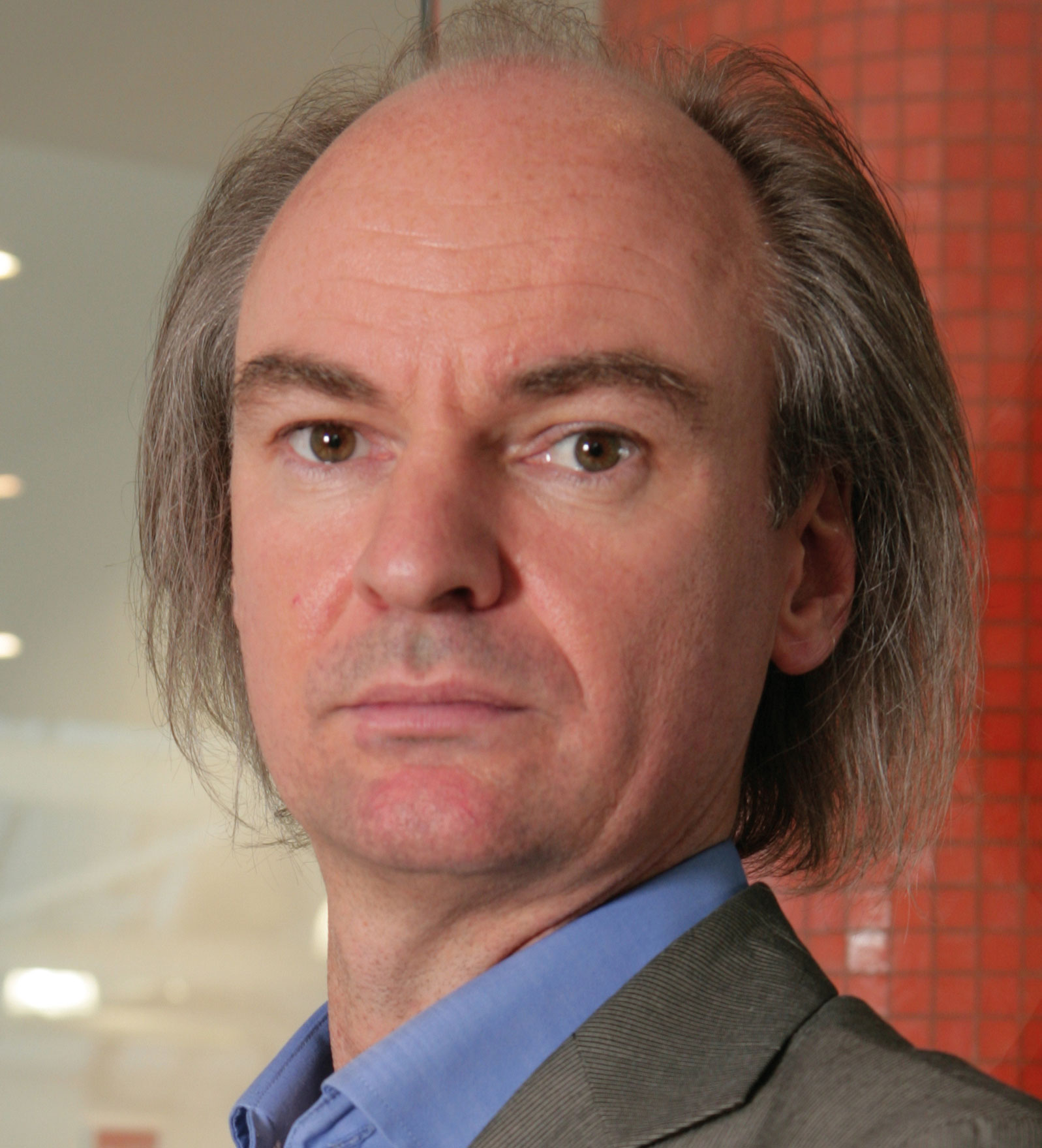 Now, you can’t really say that any of these winners has a startling strategy at heart, or a genuinely unique selling proposition (apart from instant potato, I guess). But all of them are fine examples of advertising delivering what Byron Sharp, in his book How Brands Grow, calls "meaningless distinctiveness" rather than "meaningful differentiation": creating powerful images and associations that are closely linked to the brand and stick in the mind over the long term, gaining remarkable "mental availabi-lity". It is striking how easy these ads are to bring to mind and how vivid the worlds are depicted through characters, voice, language, colour, tone, music and pace. So how well do this week’s crop deliver "meaningless distinctiveness" for their brands?

First up, Wim Wenders does Persol (3). Now there’s a man whose extraordinarily distinctive films have left a lasting imprint in the memory bank. And here he is reinforcing connections between Persol and 50s Italian cinema. Although my brain couldn’t follow the story on first viewing, I got the Dolce Vita vibe and it gives the brand a clear and appealing identity.

Next up, SSE (1). It’s so easy to have a pop at this. As my teenage daughter would say: "What the actual hell?!" Yes, it’s pompous, but SSE has built itself a distinctive identity in a highly competitive marketplace. We’ve seen quite a lot of the orangutan during the Rugby World Cup – looking forlornly over the empty pitch, much like Stuart "Dead Eyes" Lancaster. Before the orangutan, SSE was a small, timid, fragmented little brand. Now it has presence, albeit not to everyone’s taste.

Talking of presence… Freeview (5) – bloody hell. This smashed through my television screen. There is so much to admire about this tour de force of a production. But my abiding memory is of the nasty, big, red competitor brand. I am not left with any real clear-cut associations of the Freeview brand.

The Hovis (2) ad claims to be a modern take on the famous "boy on bike" ad. I’m not sure anyone will get that link; maybe they will when the music kicks in at the end – which is a good thing. It definitely grabs attention, but the overall world just doesn’t feel as distinctive or authentic as, say, the 1973 original.

Finally, Marie Curie (4). I really like the thought at the heart of this, bringing light in the darkest hours – it will resonate with anyone who has been through it. It’s a thought that links to the yellow rays of sunshine of the brand’s daffodil symbol. So it’s all there for the taking. But this first execution never really drew me in. Ultimately, I just didn’t feel it – and I really wanted to. But I think the groundwork has been laid for a strong, distinctive association that can be built over time around the central thought.

"Meaningless distinctiveness" for brands is a good thing because, as the poll shows, it works. Planners, however, spend much of their time thinking about how their brand can be "meaningfully different". I would encourage all planners to think as much, if not more, about how their brand can be "meaninglessly distinctive" because, as these ads show, it is increasingly tough to achieve in a world inundated with video and film.

Hovis "good inside" by Mother