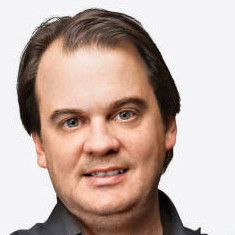 For the past six months, I have been exposed to the very best ideas from Cannes, the Super Bowl, the World Cup and the Clio Awards, as a juror or as a participant. My mood is extremely analytical due to this overexposure of great work. Most ideas I have or see suffer from this point of view. It’s a creativity hangover.

So when Campaign kindly asked me to give my opinion on five projects, I decided to have a different approach. Here is how it goes. If I were born a commercial, what kind of commercial would I like to be? Definitely one that should be noticed. That brings some kind of reaction through my audience’s eyes. That brings tears or laughter or goosebumps.

As written in the Bible: "So because you are lukewarm, and neither hot nor cold, I will spit you out of my mouth." Don’t be boring – venture out of the comfort zone.

This commercial should have a purpose that would be linked to a brand. Would not be just another video. Should have a soul.

Finally, I would like to be shared. Make people want to distri­bute me among their colleagues and communities. Be good enough to overcome the financial power of the media.

First up is Uncle Ben’s, featuring DJ BBQ showing kids and parents how easy it is to cook simple and healthy meals together. I realised that I have never cooked with my kids and, after watching this, I got encouraged to start. Powerful insight! Changing behaviours! And it is perfectly linked to the personality of the brand and its category. There are millions of brand channels on YouTube struggling to get an audience but, when you have a very strong and linked positioning, it is less difficult.

The Ikea "time travel experiment" was one of the projects I liked the most. The fresh approach of having a hypnotist convincing Ikea shoppers to experience their future and see their future bedrooms and bathrooms grabbed my attention. And the positioning of the brand is linked to the idea. However, I would like to see it done in a different way. I don’t like the semiotics of Ikea commercials. It stands between real and unreal. Very 2000s.

So to Coors Light’s latest work. I see an epic ad with a touch of irony, like the last ones from the partnership between Coors and Jean-Claude Van Damme. It ticks all the boxes to become viral: Van Damme climbing a large mountain, building an ice bar with bare hands, pulling blocks of ice with his mullet and finally inviting you to participate and a chance to win a visit to the ice bar up on the mountain. It’s something I would share too.

Next up is Mr Kipling. I am clearly not in the target market, but it got me only because I love elephants and, if I was pretending to be a commercial, elephants would be a subject! OK, you might already have seen thousands of commercials using animals, but so far this is the first one with a pink elephant.

Let’s move on to Nike/Foot Locker. Who doesn’t love Nike ads? It is one of the toughest jobs because of the high expectations from the audience. This one has all the old ingredients for a real Nike spot: great copywriting, beautiful shoot, great track and, of course, an NBA star. It is pure Nike. Very persuading, but it didn’t get into my all-time favourite Nike spots. It seems like a return of the brand positioning from the 2000s.

So, if I were born a commercial, I would probably get some key points from the above, but none showed all the points in one single commercial. 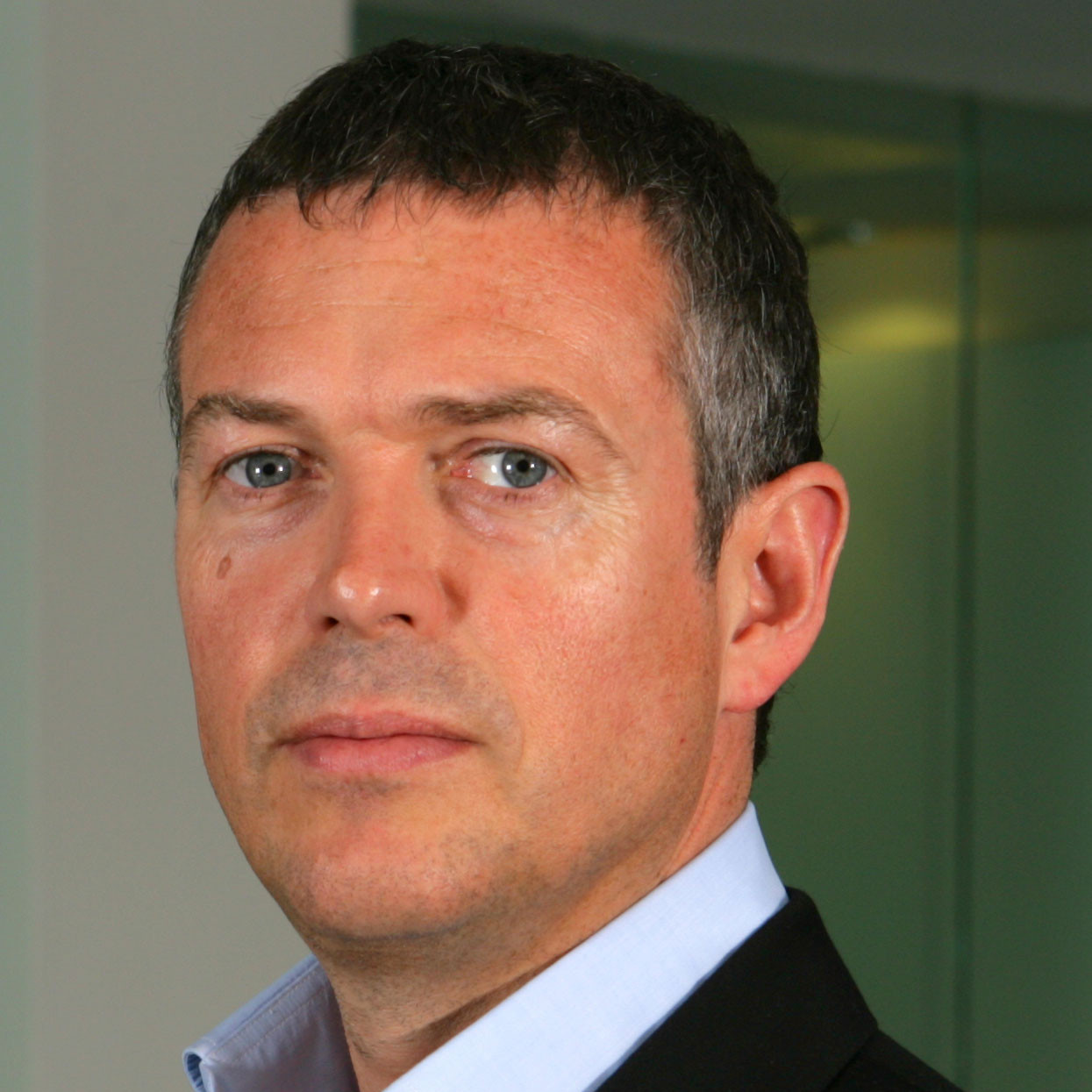 It’s not really particularly private, Private View, is it? Meanwhile, a theme is required. As it’s getting to the sharp end of the independence vote, and us being the "no" agency, how about Scotland?

A Scottish beverage awarded for each piece of work. If you’re one of the authors of the work, you may want to stop here, as I’m afraid there are no 100-year-old single malts in the batch this week.

But there is a fine blended whisky – let’s say a Ballantine’s 17-year-old (it’s a client) – for Mr Kipling. It’s not a classic but, equally, it’s difficult not to like a commercial with a cute kid and an elephant as the lead actors. I won’t quibble about missing the drawing of a pink elephant and the cake in the first shot on the first few viewings. More to the point, it has a platform to write even better work from – "life is better with cake". A simple, universally recognisable truth if ever I saw one. I even felt like a slice of Battenberg having watched it.

A Famous Grouse to Coors Light. Clearly, it does not win the "best use of Jean-Claude Van Damme" award; that bar has been set unreasonably high by Volvo Trucks. But there is a solid idea at its core and some dramatic vistas. The pay-off, though, is less than thrilling – I wasn’t remotely tempted to visit Coorslight.co.uk, and Van The Man is beginning to look slightly strange. Time to find a new campaign as refreshing as the taste of Coors Light.

Ikea deserves of a pint of Ballantine’s 80 for at least giving originality a go. There is a decent idea in here somewhere – a hypnotist convinces shoppers that they are experiencing their future lives in Ikea showrooms, the blurb says. Interesting, until you watch the actual films and are left with an overwhelming "why?". A special mention should go to the girl who wanted a pony – top performance.

Nothing wrong with a YouTube cooking channel for Uncle Ben’s and the aim of encouraging parents to cook with their children is laudable. But the execution merits a half of Tennent’s. Man with baseball hat and beard called DJ BBQ tells us "cooking rocks" and to subscribe now. I hope lots do, but I feel results may disappoint.

And, finally, a can of Irn-Bru to Nike/Foot Locker. It’s not that it’s the worst of the bunch, it’s just that it melts into the genre and disappears. Fantastic shots of fantastic players (OK, I’ve never heard of Kevin Durant) doing amazing things with basketballs (how does he hold two basketballs like that?). But it’s not enough – not by a long way – and "be the baddest" doesn’t help. We all loved "possibilities" because it had hyperbole, humour and, most importantly, unexpected twists and turns. Perhaps Nike and the category need to move on if they are to continue to claim the glittering prizes.

Probably lost a few "no" votes in that not-so-Private View – but at least there were no Scottish agencies involved.

Off to lunch and will look out for Chateau Largo, Scotland’s first wine that was bottled this year.

Mr Kipling "life is better with cake" by JWT London

Nike and Foot Locker "be the baddest" by Wieden & Kennedy Amsterdam