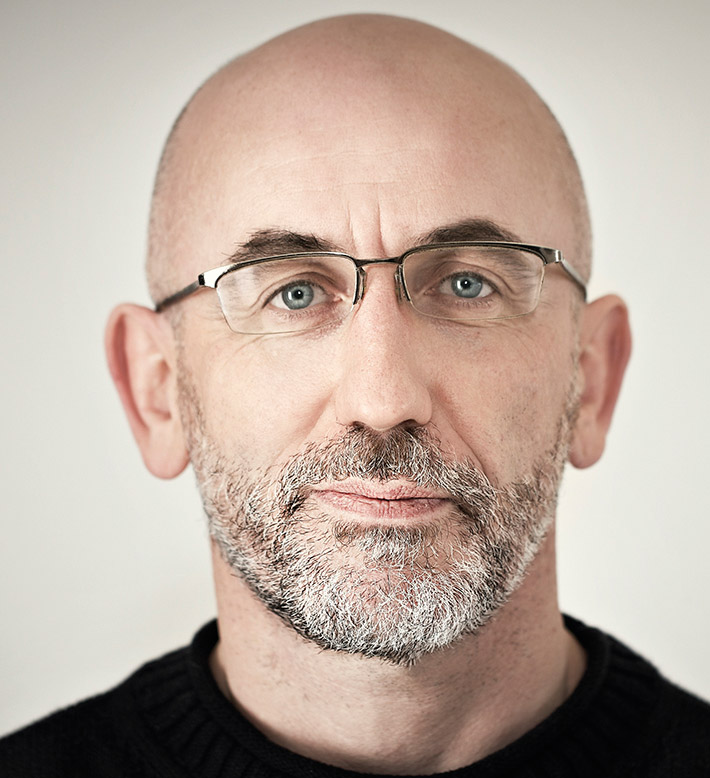 I’ve always held the view that people are generally nice. Which is handy because there are about seven billion of the bastards knocking around. When they’re not nice, I’ve found, it’s almost always because they’re insecure about something; any manner of thing – their ability, job stability, relationships, parental affection etc.

Then we have advertising, an entire industry that, at its worst, could have been purpose-built to create insecurity. But, at its best, fosters the confidence, camaraderie and courage to go out on a limb and do something truly extraordinary.

So, given the massive discrepancy in outcomes, it becomes very important to create a positive environment. Not to tear people down in public or rinse them on the pages of the parish mag. Not to damn their work when we have little or no understanding of the issues they’ve overcome, but to help – to improve if we can and admire if we can’t. And so, to this week’s offerings.

Rémy Martin (1). It’s a big, polished international campaign, in the traditional manner. And that means it has seen off a whole slew of issues, restrictions and stakeholders to get here. The idea is "You’ve only got one life. Live them" and it stars Jeremy Renner as a prolific polymath. The insight seems designed to chime with multidimensional, mid-thirties corporate-ladder climbers. And they’ve resisted the temptation to have Snoop swigging from a bottle in an LA crib, for which we must all be grateful. The idea is just born, but it already has stature. It’ll be interesting to see where it goes in activations and the kind of content that could produce.

Department for Work & Pensions (2). Awwww. This is charming. And it makes its point – that people are ignoring something good – really clearly. It’s admirable in both its intention and execution, managing to be slick and mass and a little bit mad all at once. My daughter wants a workplace pension – a fluffy blue one – and so, I suspect, will lots of other people.

Pepsi Max (3) is not a huge idea, but it doesn’t need to be. It’s fun, relevant and topical. The danger, as a reviewer, is that you critique it in the same way as the ads, which would be wrong, because this feels like a smart little proactive idea – and I mean that as a compliment, not a criticism. Good initiative.

Whiskas (5). Cats. They’re the rock gods of the internet. Social media has bestowed on them a level of worship not known since the time of the pharaohs. Kitten Kollege is Whiskas’ YouTube channel. And, given the fervour our feline friends attract, it’s a fun idea. Right now, it feels like it’s playing in the genre rather than with it – which perhaps a brand such as Whiskas has permission to do. But it’s a good platform and it’s early days.

Smirnoff (4). Wow. This has got it all going on. A four-minute music promo with some subtle product placement. The idea "#WhatWeBring" is a positive and life-affirming and the film careers through countless pop and ad genres with gay abandon. At various stages, you feel like you’re in a phone ad, an oxy ad, a 90s MTV ident, a YouTube film and, of course, a promo. With the exception of three quick scenes, it’s a little hard to find the product. Personally, I’d have laboured longer on how to make the brand a bit more intrinsic. But it’s a very fine balance. And perhaps other channels are doing the heavy lifting. It’s bold and a little bonkers and I really hope it works. Bonne chance, mes braves. 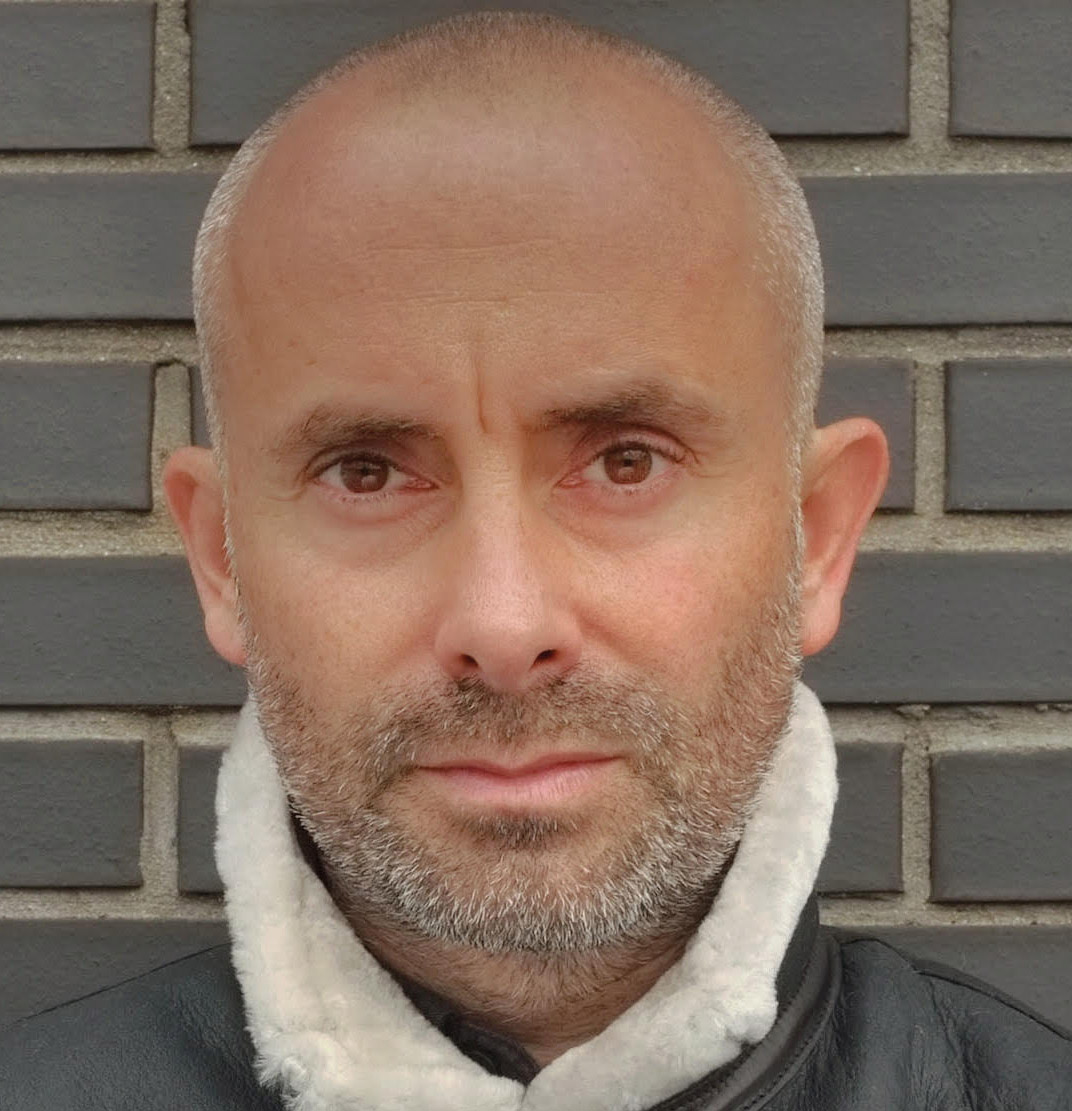 21 October was Back To The Future Day. Many brands took the opportunity to ride this nostalgia: Ford providing a flux capacitor as a $1.2 million option, Nike Mag shoes complete with self-lacing power laces (I like) and Pepsi producing a limited run of the Pepsi Perfect featured in the original film. Which leads me to the first piece of work.

Pepsi Max (3) collaborated with Uber to give fans the chance to book a trip in the legendary DeLorean car. I witnessed this vehicle driving through Soho. It was cool. Lots of people stared. I talked about it. Like three times. A bottle of Pepsi Perfect was passed to the shocked passenger during the ride. I’m jealous I didn’t ride in it. I’m sure those who did appreciated Pepsi for the experience and, for the rest of us, the story was enough to feel something good about the brand. A story that syncs with pop culture through a different shape of work. The kind of shape most of us find hard to sell. Black cabs and Biff Tannen wouldn’t like this.

Rémy Martin (1). Direction from the future. Creative from the past. A well-crafted but familiar drinks ad. Listening to Jeremy Renner tell me "Look how talented I am. Be more like me" makes me feel insecure, which then leads to anger. Perhaps I secretly wish I were more like him. Maybe I should be inspired and try harder. Thanks, Rémy Martin – I will.

Department for Work & Pensions (2). I should imagine explaining what a workplace pension is and the benefits of one could be fairly dry or even complicated. Maybe an analogy would help. This one doesn’t. It might just be me but a giant multicoloured monster hanging around a park has nothing to do with pensions. Perhaps there’s a way to keep the monster in a follow-up ad, where he steals your pension in the next recession. Bastard.

Whiskas (5). Five-hundred kittens going to college – are you fucking kidding me? So jealous I wasn’t on this shoot. Can you imagine the casting? I’m well into cats. I’m like an old cat lady. Of course I like this. We know YouTube’s full of funny cat videos, so it’s refreshing to see pet food playing in this space too. Despite this being a channel full of furry jokes, I wouldn’t serve this shite – have you seen the amount of sugar in that stuff? Just saying.

Back to ten years ago. Smirnoff (4). Lots of cool people partying and enjoying a drink in a drinks ad. Nice one.

During his visit to 2015, would Marty McFly have thought these ideas were genuinely from the future? Doc Brown said: "Roads? Where we’re going, we don’t need roads." We might not need ads either. Just kidding. Of course there’ll be ads :|

Rémy Martin "one life/live them" by DLKW Lowe