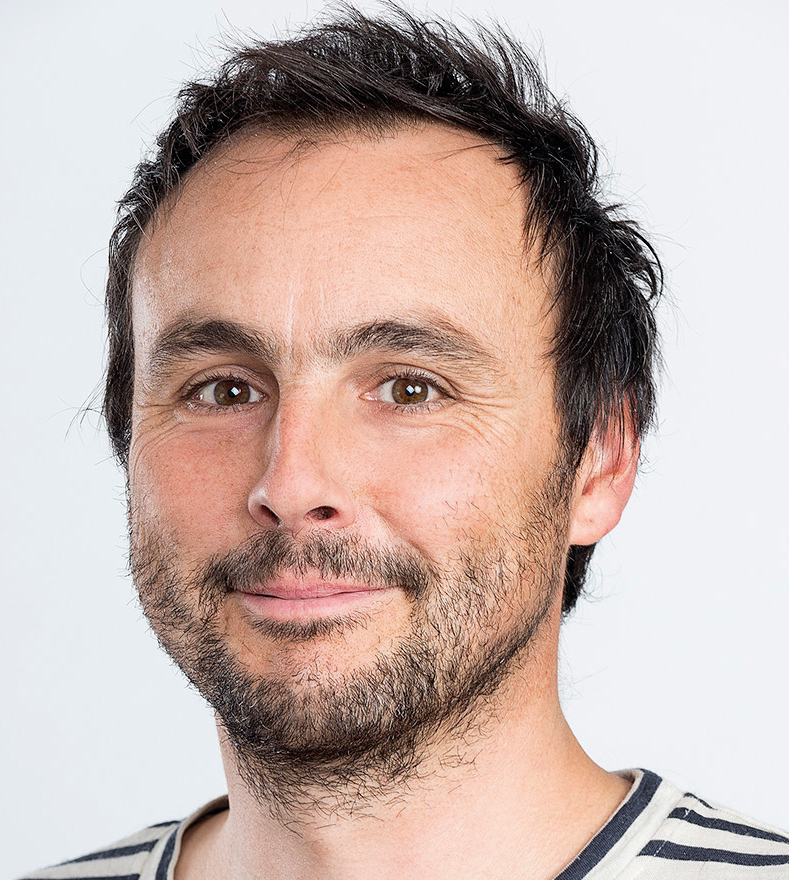 Anarchy – well, unrest – happens when things change fast. Especially when it affects our way of life and livelihoods. Fighting against these kinds of innovation isn’t new; the Luddites used direct action to preserve their artisan trades and wages against automation in 1811.

"Luddite" is now used as a negative slur against anyone against innovation. But we all know these kinds of innovations are coming faster. Remember the backlash last summer in Cannes when French taxi drivers blockaded the airport protesting over Uber? That’s a modern-day Luddite story.

It’s easy to sneer at those resisting change because it’s damaging their personal world. But aren’t we behaving a little like this in advertising right now at the thought of data and programmatic automating creativity? It’s true: early programmatic creative is poor. And although data can tell stories if you know how to read it, it’s not usually in a way that can make you cry.

The problem is that we’re looking at data and creativity as two distinct things. Creative and data. Ideas and numbers. But isn’t the collision of two different things usually what we aspire to as the spark of creating something new and genuinely interesting? If we stop resisting the use of data in a creative world, maybe stronger, more powerful stories could come to life.

Perhaps it’s quite relevant, then, for me to look at Uber (2) first. "What happens when you make London wait?" Anarchy, obviously… I kept cringing while watching this – not at the work, of course, but at the Uber drivers’ attempts at trying to fill the five minutes. Here, our Luddite is Transport for London, changing the rules in an attempt to slow down innovation to suit the status quo. It’s a hot topic – read the comments on YouTube. So this piece of content couldn’t fail to provoke but perhaps could have got there a bit quicker.

A vision of the good life. Lexus (4) is full of aspiration in a perfect fantasy world all wrapped up in a car ad. No-one believes it, but Jude Law’s very handsome face and cheeky smile give a fairly characterless car brand a bit of personality and, if anyone had the materialistic lifestyle depicted here, it might well be Jude.

Have you tried buying a bag of potatoes lately that doesn’t tell you what field they were grown in and by which wax-capped producer? In this world where provenance and authenticity rule, all of which Baxters (3) seems pretty strong at, this rather otherworldly barren landscape where giant retouched vegetables rule seems a little at odds – therefore quite brave. Where do we go now we’ve oversaturated the provenance stories? Who knows, but I just hope the Blade Runner has a large paring knife.

We all like to look forward to holidays on empty exotic beaches surrounded by our loved ones. Thomas Cook (1) has succeeded in depicting "empty". The ad is nicely shot, the main character is full of colour and it has a great soundtrack. I like it, but it’s pretty much entirely devoid of human warmth. There’s a charming moment between the boy and the lifeguard but, for a package-holiday company that wants you to "focus on quality time with your family and friends", it seems to have left them all at home.

Like much associated with Christmas, Kit Kat’s (5) ad is pure novelty. 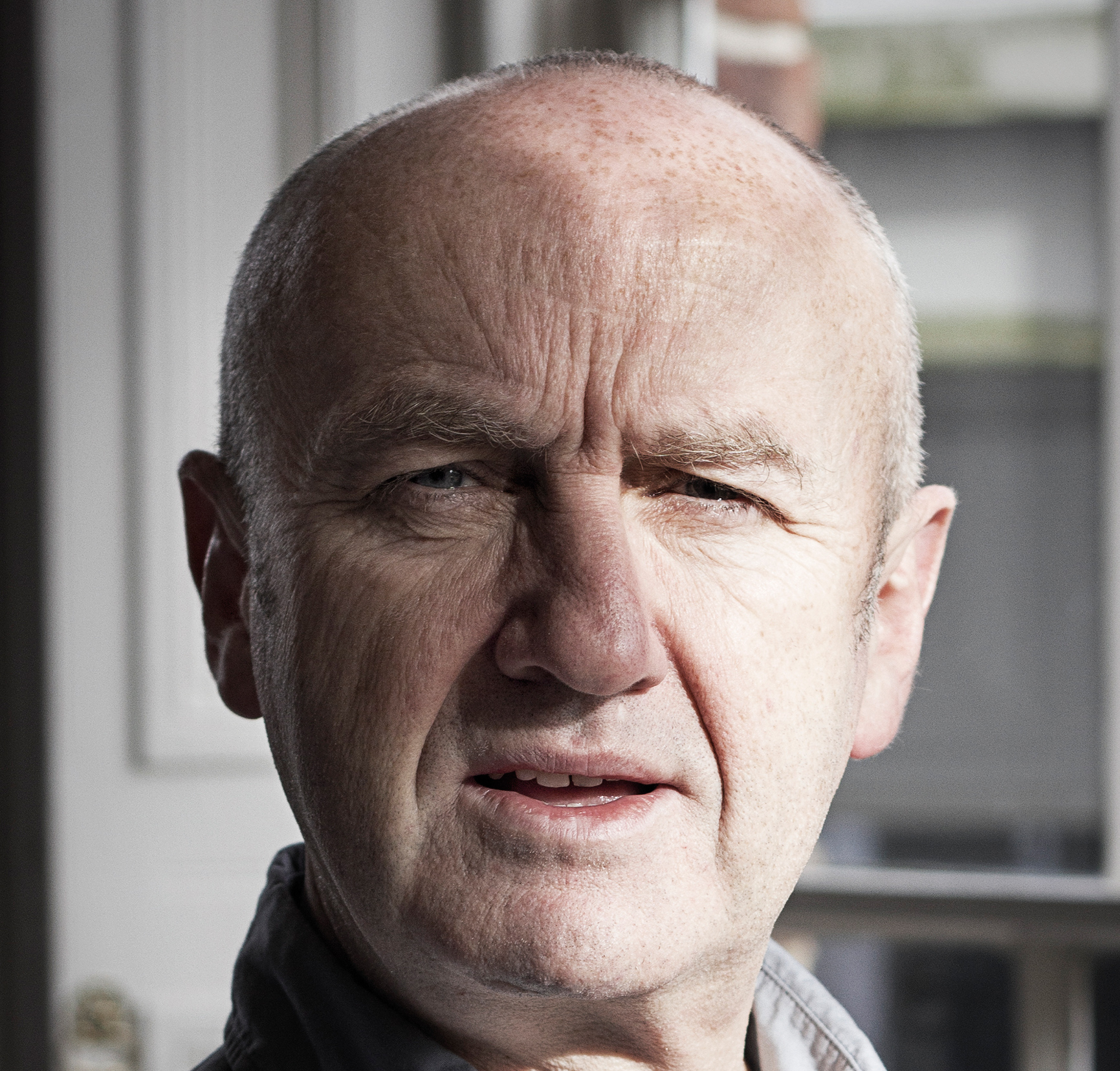 We love tiny people in ads. Dave Price and I used to collect examples in a special folder. Little guys are very often illustrated and are largely up to no good: running off with grandfather clocks; standing at the bottom of giant career ladders or tightrope-walking across work/life balances. Once, we managed to create some of our own with miniature sperm men.

In this Baxters (3) campaign, the little lads are doing what they do best: showing how big something else is. There’s an ominous nuclear bomb-sized mushroom in one ad. We were a bit disappointed in the giant sliced onion version, though. The tiny people should have been crying their eyes out, surely? Our special folder was actually stolen recently. Little bastards.

In the Lexus (4) ad, Jude Law hands over the keys of his RX to a hotel valet who, instead of obediently parking it up, takes it on the most incredible shoot.

There’s everything in this: international boxing, rock ’n’ roll, waterskiing, a bit of car-driving… then he takes it back to the hotel and hands the keys over to Law, who’s very good about it – even handing back the valet his soiled red jacket that was left in the car. All I’d quibble with is the ending (the legendary Smack My Bitch Up video had such a cracking one). Perhaps Jude Law could have argued about the petrol gauge being on red? Having said that, I believe the RX is highly efficient for a car of its size. Just trying to join in, of course. Oh, to be involved on that film.

The Kit Kat (5) commercial doesn’t look quite as much fun to have been on. A blank screen all the way through. Not even a logo. Is this a first? How many account men did they tie down to get that one out? The quiet loathing of Christmas advertising clichés is delivered by Tom Hollander’s voiceover. Ironically, festive images dance about in your head as you listen. Radio on the telly. Would have liked to have seen this in situ for the full effect.

Meanwhile, Uber (2) is indignant about proposed Transport for London legislation and visits that very same feeling on punters in its digital petition work.

A T-Mobile-style reward settles things at the end, but I was very uncomfortable on behalf of the drivers (please be the real drivers?) and the possibility of a clout. Backs of cabs are fraught at the best of times without secret cameras. Tricky brief. Did make me wonder why there’s a need to bollox a very good service indeed.

I need a holiday now I’m back at work, of course, and I need to Be Bold when I’m there, according to Thomas Cook (1). I read about a man who had an enforced holiday of 17 years’ abandonment on a desert island – the original inspiration for Robinson Crusoe, no less. The island was covered in goats. He ate some of them and was very bold with the remainder, which got holes punched in their ears so he didn’t get confused.

Holidays are hard to work on. Almost as hard as cars. But they do have nicer shoots. This campaign is clearly a toe in the water for a wider thought. I’m sure it will get bolder still.

Have a great year.

Uber "what happens when you make London wait?" by Creature