After a raft of ads that have come under criticism for consumers for being tasteless, John Tylee investigates whether brands are taking the concept of "purpose" too far.

Are brands getting carried away by what they see as the importance of being earnest?

Importance? More like self-importance, critics suggest, as a string of major advertisers have chosen to venture beyond the norms of brand-building and selling product and into territory where, many claim, they have no business to be.

The upshot has been the hasty withdrawal of at least three spots amid loud cries of mea culpa by those who commissioned them.

And there may be more errors of judgement to come as increasing numbers of companies look to this kind of advertising as a logical extension of their CSR programmes.

"When Procter & Gamble and Unilever set out to do socially-conscious advertising not only did they do it well but there wasn’t much else of it around," an industry observer says. "Now everybody wants to do it. The result is there is too much crowbarring of products into areas where they’ve not earned the right to be in."

There’s been no better recent example of this than Pepsi’s excruciating bid to present itself as an ingredient to global wellbeing with a commercial featuring Kendall Jenner joining a peace demo and handing a can of cola to a policeman. The outcry over its alleged trivialisation of political unrest caused it to be pulled within 36 hours. 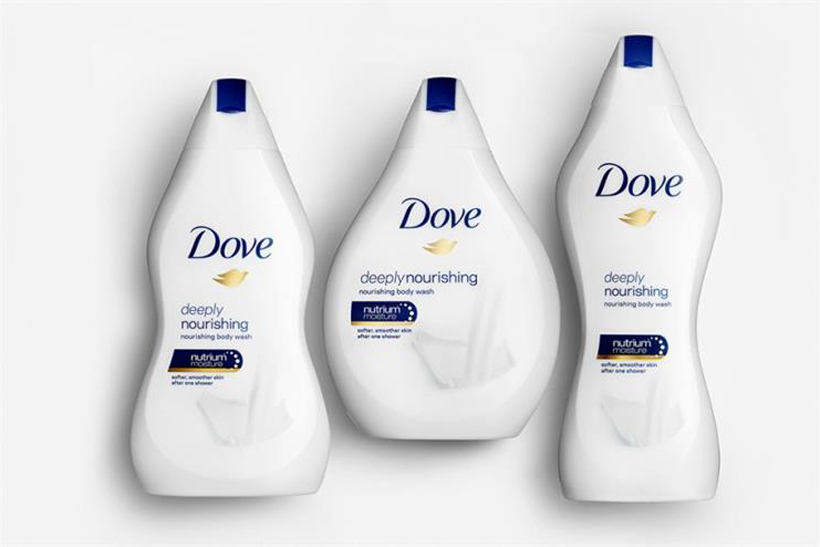 Since then, Dove, the Unilever toiletries brand long lauded for its "real women" campaign, was deemed by some consumers to have overstepped the mark with its limited edition bottles representing various body types (above). One writer suggested Dove had oversimplified the complex issue of how society viewed women’s bodies.

Similar charges of being simplistic and trivial were levelled at last month’s new Publicis ad for Heineken that seemed to suggest people with opposing views on subjects varying from sexism to climate change could gloss over their differences by having a beer together.

Meanwhile, Skittles, the Mars-owned confectionary brand with a history of seriously weird ads, was accused of taking mother and son bonding to new extremes of tastelessness with a Mothers’ Day film featuring a mother passing Skittles through her body into an umbilical cord connected to her grown-up son. The ad, created by DDB Chicago, has been withdrawn.

Now, McDonald’s has become the latest advertiser to suffer a consumer backlash with a commercial created by Leo Burnett showing a boy asking his mother about his dead father. After 100 complaints to the Advertising Standards Authority and amid accusations that it was cynically exploiting a deeply emotional situation, McDonald’s pulled the spot.

Taken together, all these cases raise the question of whether or not brands have decided that, in their quest for purpose, anything goes.

Some onlookers draw a distinction between Pepsi’s ham-fisted attempt to position a fizzy drink as a prerequisite to world peace and McDonald’s and Heineken which, they claim, have tackled socially relevant issues with sensitivity.

Indeed, when the advertising is done right, the pay-off can be significant. As Burger King found in July 2014 when it launched the Proud Whopper to coincide with San Francisco’s Pride Celebration & Parade.

Sold in a rainbow-coloured wrapper, it carried the message: "We are all the same inside."

As a gay rights activist remarked at the time: "When it’s done right – when it’s done with a campaign that shows the company understands diversity and really believes in the profound acceptance of other people – that sort of campaign can change minds and hearts at the deepest level."

How far advertisers can go down this route, however, remains an open question. "Should we be taking a child’s difficult family circumstances to flog the latest McBrilliant Burger with extra bacon?" Kevin Chesters, Ogilvy & Mather’s chief strategy officer, asked recently in Campaign. "Well, frankly, yes if we do it correctly."

He added: "Life is not bloody perfect. Advertising should reflect life. And life is not often the lovely Oxo family these days. I’d hate it if all this faux-outrage and bandwaggoning stopped clients taking risks with strategy, topic or execution."

As somebody with long experience of social issue advertising, Peter Buchanan, the COI’s former deputy chief executive and one-time senior manager at Saatchi & Saatchi and Publicis, agrees – but with reservations.

"There’s nothing wrong with advertisers tackling such issues as long as it’s done in an accurate and appropriate way," he says. "But insinuating that having a McDonald’s might take a boy’s grief away isn’t acceptable."

He suggests errors are being made because advertisers are often naïve and make basic mistakes that could be avoided by taking expert advice before pressing ahead.

"Having actors playing parts in a scenario of which they have no experience means the result is bound to lack credibility," he says. "At the COI we would never have done such a thing."

Also, in flaunting their social responsibility credentials, are companies trying to use advertising mediums in a way for which they were not constructed.

"These issues are too complex to communicate in a 30-second TV spot designed to get across simple messages," a creative director points out. "And if it continues consumers will just get more cynical." 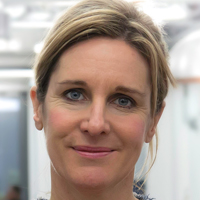 "The issue isn’t so much about brands overstepping the mark but making sure they have permission to be in an area where they’ve already established a reputation.

"Nike is a good example. The company has a long history of empowering women in sport and has earned the right to be heard when it has something to say on the issue. Where brands fall down is when they plough into something where they have not invested and where they have no history.

"Although the McDonalds ad based on a bereaved child didn’t feel right it doesn’t mean that we shouldn’t be experimental and help push brands into new areas. A few years ago brands had no involvement in music sponsorship. Now it’s perfectly normal." 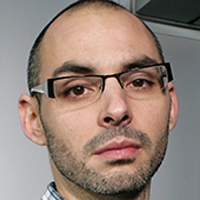 "The McDonald’s ad is an example of a client trying to ride the wave of the latest trend. The trouble is they picked the wrong one. The fact is that we’re in the persuasion business, not the communication business. Today’s consumers don’t want to be subjected to some higher agenda. They’re happy to buy stuff when they want it but it’s not the sum total of what’s going on in their lives.

"Advertisers still need to behave like a guest in the room. That’s to say they must be truthful, honest and entertaining. Some brands are massively overstating the role they play in people’s lives. What’s more, a lot of people are suffering economically and their lives aren’t going to improve through buying more goods.

"However we will see a few more ads of this kind appearing and a few more errors being committed. That’s because there’s a lag in the work, some of which will have been made last year. Some ads will be quietly pulled in the face of consumers’ changing mood. Other campaigns will be re-drafted to match people’s lives more realistically.

"Advertising won’t be plugging into high emotional frequencies. Instead it will need to readjust because things have gone too far. It will tell the blunt truth. The result will be a return to selling and not trying to overplay a brand’s role." 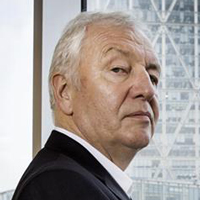 "Brands can sometimes overstep the mark with advertising of this kind and it makes you wonder why they never hear the still small voice asking if what they are doing is right. McDonald’s has always been about fast food and family fun. Will it really sell more burgers with this approach? I rather doubt it. And isn’t the basis of most marketing to drive growth?

"Of course you want to build people’s emotional connection to your product and that comes about through a combination of the rational and the irrational. But I do wonder why advertisers that always wanted to make people laugh are now trying to make them cry.

"Why are brands moving more into emotional territory? Mostly because neuroscience supports what us old advertising hacks have always claimed so companies feel more confident in employing it.

"But they need to have earned the right. Brands like Coca-Cola have been successfully employing emotional advertising forever. It’s the lifeblood of the company.

"But, at the end of the day, there won’t be banner-wielding protestors outside McDonald’s. That’s because most people just want to receive advertising that’s well executed but, above all, relevant." 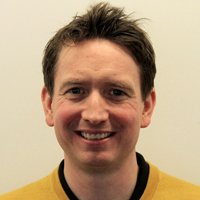 "The Pepsi ad was excruciating and the Heineken commercial felt heavy-handed when everybody cracked open a beer at the pivotal moment. And as for the boy in the McDonald’s spot feeling closer to his dead dad while eating a Filet-O-Fish, that was just awful.

"That said, it is possible for brands to move into emotional territory. Millennial audiences, in particular, want to see good being done in the world. But you have to have earned the right to be in that territory and you must never try force-fitting your product into it.

"Sometimes, this kind of advertising looks like the industry talking to itself. There’s no novelty in it anymore and if you’re going to do it you’ve really got to look as though you mean what you say. Did Pepsi really believe it was going to make society more open-minded? If so, how was it possibly going to measure its success? If you’re setting out to make a difference you have to know what you think you can change.

"If you really believe is something – and you can show it - consumers will be open to what you’re saying. But get it wrong at your peril because consumers will hold you to account."

Pick & turkey of the week: Battle of the beer brands