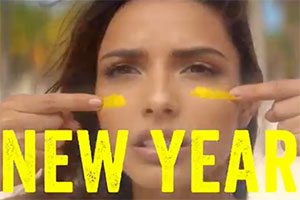 Protein World has released its first TV ad. The weight-loss supplement brand sparked a storm of controversy in 2014 with its 'Beach Body Ready' posters on the Tube, writes Campaign's James Swift.

Have a look at the video, originally posted by Arjun Seth, Protein World's chief executive, on Twitter. It's not exactly 'This Girl Can'.

Asked about creating a TV ad after last year's controversy, a spokesperson for Protein World said:

This is a natural progression for us. It reflects the brand as we continue to lead the fight against the global obesity epidemic in a cool and sophisticated manner whilst being representative of a large segment of our customer base. 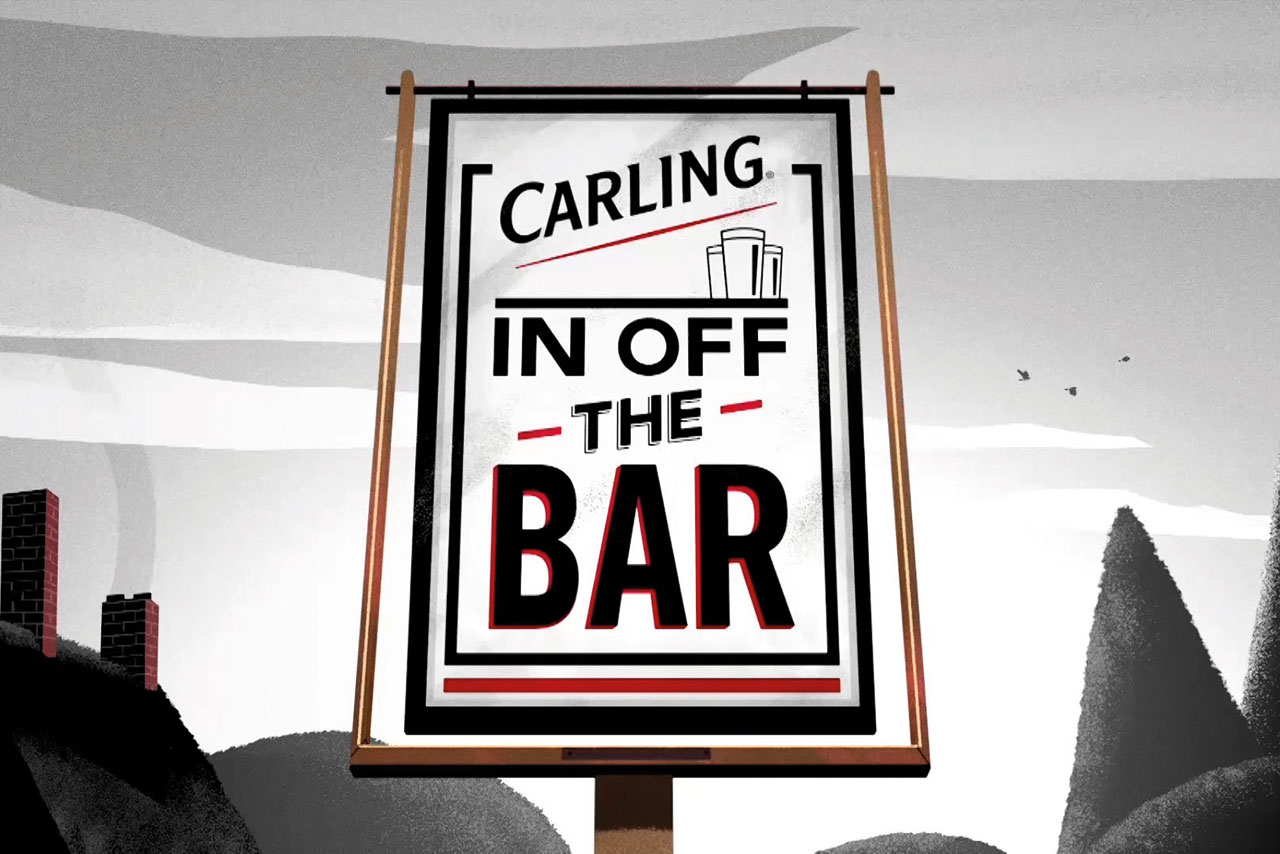 Carling is sending a van around the country to collect unwanted football strips during the January transfer window as part of a "shirt amnesty".

Marketing's Matthew Chapman explains fans who visit the van will be able to swap their football shirts for free – if their old shirt has the name of a player sold by their club during the transfer window printed on it.

If you have something to swap, keep an eye on the @Carling Twitter account, where locations will be revealed.

Wearables: Under Armour Healthbox will come to the UK in June

Under Armour is pushing forward in fitness wearables by launching a family of devices under a new sub-brand called Healthbox, reports Marketing's Shona Ghosh.

The new devices include the UA Band, Under Armour's first fitness band, produced in partnership with HTC.

The brand is also working on a sports social network that could rival Facebook or Twitter. Back in September, Marketing reported Under Armour plans to move beyond apps and build a unified platform that specifically connects its digital properties with advanced wearable technology.

Steve Blakeman, managing director global accounts at OMD, is kindly heading down to CES in Las Vegas this year so we don't have to. Thanks Steve.

Before the doors open he's rounded-up his top trends for this year’s tech-fest. Included are connected cars, robots and VR. Read on for more tech trends to watch out for at CES.

Steve will be keeping us updated throughout the event so check back with us over the next few days for more news and reviews. 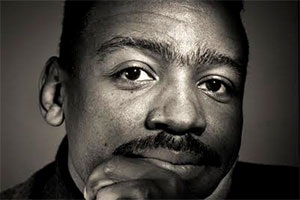 An evening celebrating the life of Ray Barrett, the multi-award winning art director who died in September, is to be held in London next Monday.

Merry Christmas and a Happy New Year from the 18:05 bulletin

Of course Aardman made a 360-degree video worth watching