The magazine’s "raising eyebrows and subscriptions" campaign won the top prize at the awards ceremony in London.

The same campaign won the most individual golds, picking up five further awards, while Proximity won a sixth gold for its work for Capital One.

Leo Burnett also won six golds, three for its work with the NSPCC and one each for Karma Nirvana, The Outnet, and GHD. 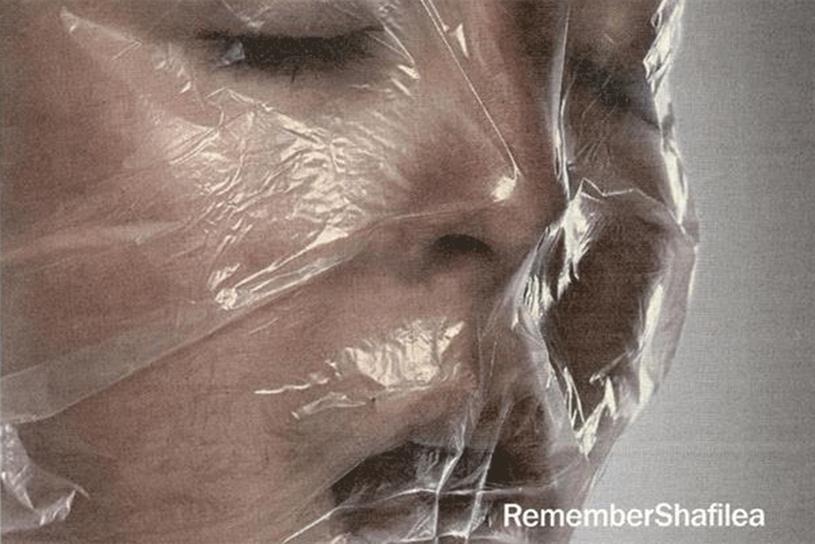 Wunderman won three golds for its work with the Childhood Eye Cancer Trust,  which positioned smartphones as devices that could cure cancer. 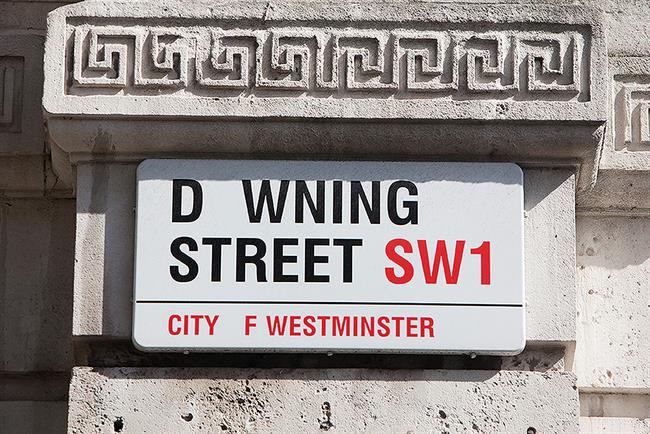 OgilvyOne won three awards: two for its "looking for you" interactive outdoor ads for Battersea Dogs and Cats Home and a third for IBM.

Lida won two golds, one for Land Rover and a second for its work with Women International.

Agencies which picked up a gold award were: