Publicis Media has appointed Sue Frogley as UK chief executive, replacing Amanda Morrissey who is moving after only 18 months to a global client strategy role.

It means Publicis Media is the third of the big six global ad agency groups to change the head of its UK media operations in a week amid turmoil in the sector, after Tracy de Groose quit Dentsu Aegis Network and Paul Frampton left Havas.

Frogley (pictured above) has most recently been president of global solutions at parent company Publicis Groupe.

She was previously global commercial director at Starcom Mediavest Group from 2014, after joining from Dentsu Aegis Network, where she was president of commercial operations and chief financial officer for EMEA. 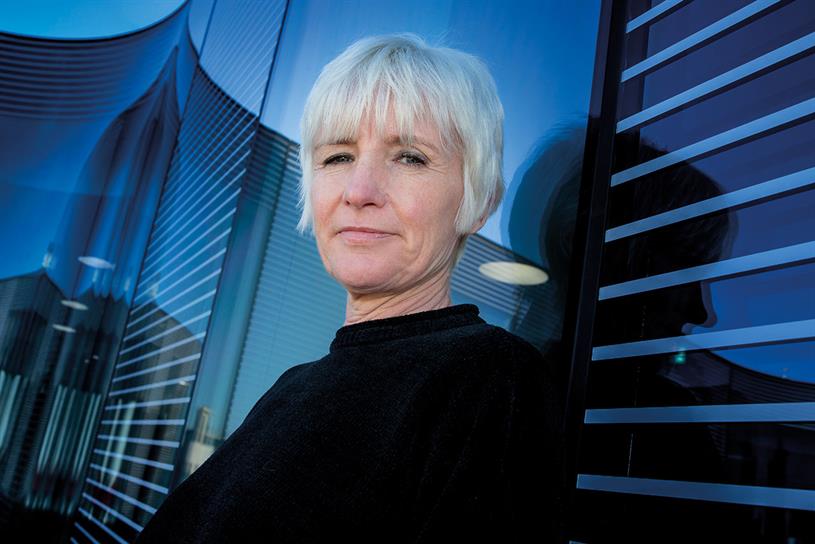 Morrissey (above) is moving to be president of global client strategy at Publicis Spine, a newly-created data, technology and cloud computing division, which launched last week.

She was a surprise choice to head Publicis Media in the UK last year because the former general manager of AKQA London had little experience in media.

Morrissey’s high point during her time in charge was the successful retention of Procter & Gamble’s £210m UK media account, after a hotly contested pitch earlier this year.

Publicis Media worked with sister company Publicis.Sapient to offer data and technology services to P&G alongside media-buying and that set-up is said to be a model for how Publicis Spine will work.

Campaign approached Publicis Media after hearing that Morrissey was stepping down in favour of Frogley and the company confirmed the changes.

The UK media agency sector has been rocked by a string of high-profile departures and changes since the start of October.

Pippa Glucklich has stepped down as UK chief executive of Starcom, Nikki Mendonça has left as president of OMD EMEA to move to Accenture and Aki Mandhar has departed as managing director of OMD UK to join Telegraph Media Group.

Morrissey, De Groose and Frampton are the three most senior changes because they headed the UK media operations at their respective holding companies.

Advertisers are demanding more scrutiny of the media supply chain and some FMCG brands including P&G and Unilever have been cutting spend.

Self-serve technology also makes it easier for brands to buy digital ads themselves, rather than use agencies.

Frogley’s rise has been on the cards since April when Campaign reported that she was "playing a growing role" in the London media operation, although Publicis Media said at the time that she was involved only "on a six-month project basis".

She will sit on Publicis Groupe’s UK board in her new role.

Arthur Sadoun, the global chief executive of Publicis Groupe, is pushing a "Power of One" model, getting the group’s four operating hubs, media, creative, consulting and healthcare, to work closely together.

Iain Jacob, chief executive of Publicis Media EMEA, said: "In Amanda and Sue we have two formidable and dynamic leaders and I am delighted they have taken on these vital roles as we continue to transform and deliver against our ‘Power of One’ vision and model."

Maurice Lévy on his 30 years in charge of Publicis Groupe

What does it take to be a media agency leader now?