When Publicis Groupe reported last week that third-quarter revenue had fallen 2.7%, the news sent jitters across the market. Not only did Publicis' share price take a nosedive, falling 13% the following morning, but it also sent WPP's share price down 4%.

Publicis itself largely blamed its ailments on cuts to adspend from predominantly US-based advertisers  that are turning to digital deals with platforms – and this is a challenge that all legacy agencies face.

Liberum analyst Ian Whittaker suggested that much of Publicis' problems were of its own making – it has "bitten off more than it can chew" with the acquisition of Epsilon and Sapient, leading management to "take its eye off the ball" as it looks to merge operations.

Is it a coincidence that there has been a dramatic fall in M&A activity this year, a sign that holding groups realise they need to focus less on the rich pickings beyond their own walls and concentrate instead on what's going on within their own businesses? The latest data from Results International showed that WPP, Omnicom, Publicis Groupe, Interpublic, Dentsu and Havas have collectively bought 23 companies three quarters into 2019, well below the 71 acquired in 2018.

While Whittaker largely dismissed the market's knock-on blow to WPP as "over-exaggerating the read across Publicis", clearly there is nervousness among experts about the ad market, the most pointed being that the cumbersome model of yore is facing problems. And while Omnicom yesterday (Tuesday) reported organic growth of 2.2%, analysts said the results still fell short.

Publicis' pill last week was undeniably a bitter one to swallow. But there was a dose of sweet relief with the news that Disney had opted to split is near-$3bn global media business between itself and Omnicom.

But such are the vicissitudes of the market.

As digital transformation impacts clients' own needs, and as largely traditional business models frantically try to adapt, Publicis' malaise is arguably one that’s industry-wide rather than agency-specific.

We asked a number of agency chiefs: are Publicis' problems reflective of wider market conditions? 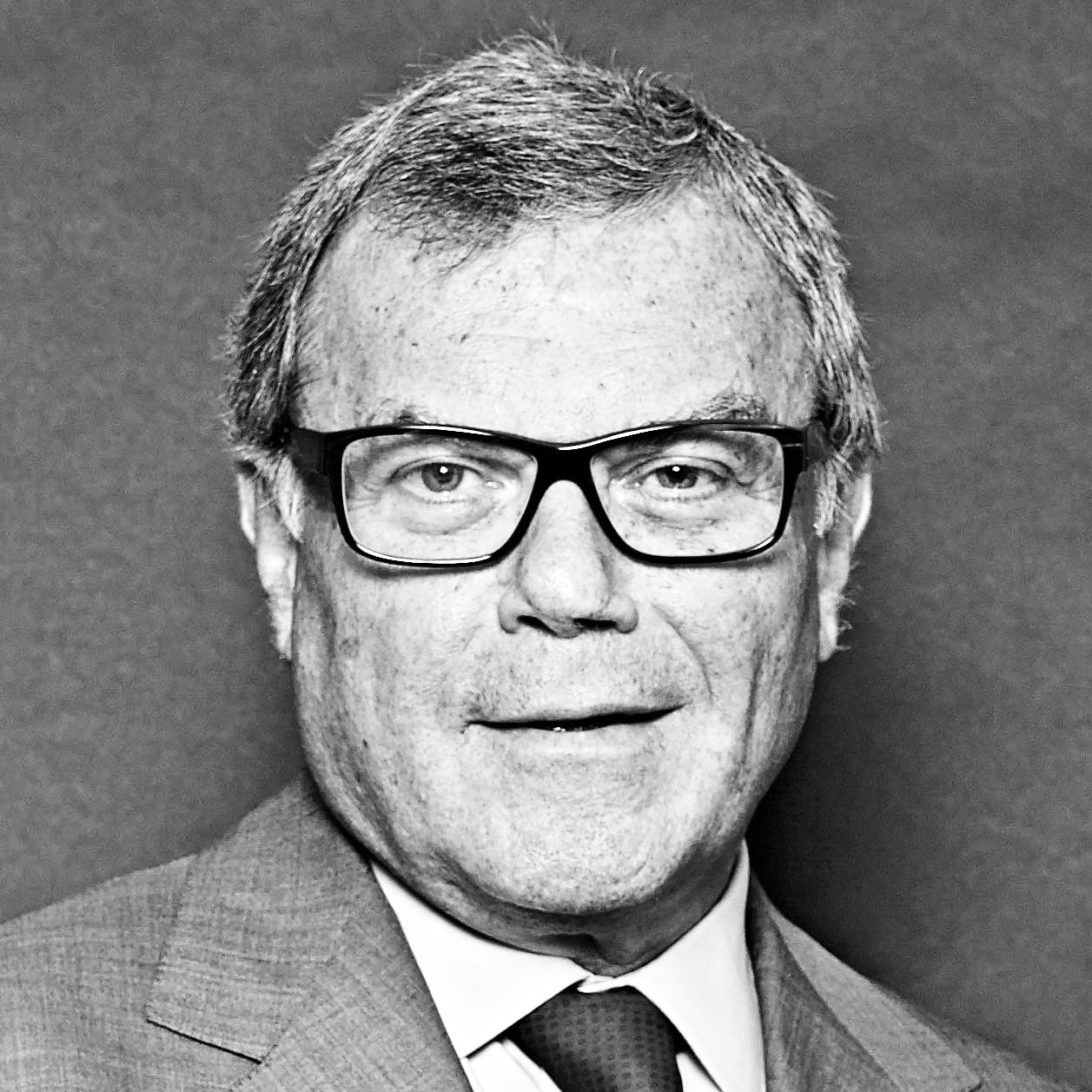 The problems Publicis faces are both legacy- or analogue industry-specific, and also company-specific. The major industry threat is the desire for clients to have a faster (more agile), better (tech-savvy) and cheaper (more efficient) approach. This is the kind of threat that all legacy companies or industries face with digital transformation. Uncontrolled public companies, like the six traditional holding companies, cannot move quickly enough – radical revolution is needed. Private companies or companies controlled by their founders or private equity have a better shot, as they can take the long-term view. It is more about changing the ways of working than the threat of Google and Facebook (who are, more and more, partners) and the consultants (who need to feed much bigger beasts and know tech better than marketing).

In addition, there are company-specific issues at Publicis that make it worse. By placing Publicis on top of Saatchi & Saatchi, Leo Burnett and Bartle Bogle Hegarty, they have destroyed those storied brands. By putting Publicis Sapient on top of LBi, Digitas, Rosetta and Razorfish, they have killed their digital brands too. As a result, now they are saying they have to transform the transformers.

In addition, the ill-judged Epsilon acquisition is turning into a disaster less than three months in. I don't think Arthur [Sadoun] really understands what he bought – it isn't first-party data; maybe third at best. Both Merkle and Acxiom, and even Kantar, were better bets. I think he did it because he was terrified that the Badinter family were losing confidence in a post-Maurice [Levy] world and that Capgemini or someone else (guess who?) might strike. In France, you could gain control of a potentially powerful media asset ($40bn-plus of media billings?) and board very cheaply.

Let's see what happens now. Take private? Break up? Management changes? Come back Maurice? What next? 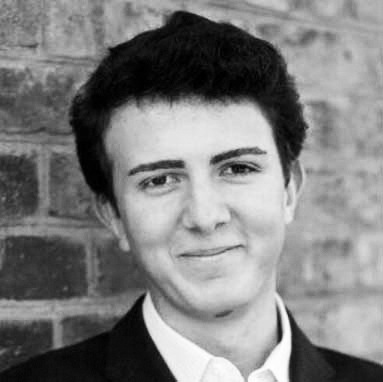 Many factors contributing to Publicis’ current problems are industry-wide. Rivals Dentsu and WPP both reported negative organic growth in the first half of 2019. Although it is true that Publicis’ reliance on a few major clients for a substantial part of its revenue creates volatility, traditional advertising revenue is clearly declining globally and all major firms have seen growing debt over the past year as they have invested heavily to transform their businesses and move further towards platform-based digital marketing.

This is especially to counter Google and Facebook’s exponential growth and their platforms. Crucially, in an effort to boost its access to data, Publicis recently purchased digital marketing firm Epsilon for $4.4bn. The pressure of these structural changes are only exacerbated by the ongoing negative cyclical changes in advertising, notably in declining markets such as France and Germany.

On a larger scale, the global economic slowdown and increasing political uncertainty in many countries are underlying factors affecting the industry as a whole. 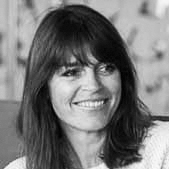 Co-founder and managing partner, The Observatory

It’s easy for analysts to jump on the bandwagon and concerns about Publicis Groupe are an easy replacement for daily diatribes on the woes of WPP. Publicis Groupe has signalled that it wants to go head to head with the big four on digital transformation and making that a reality requires it to overcome challenges on C-suite access and solve its current integration indigestion.

The bald truth is that clients need better understanding of customer journeys in order to design and deliver an end-to-end customer experience. That requires data, insight, creativity and personalisation-at-scale capabilities. Short-term discomfort may be a price worth paying when the flip side is that, without significant investments in digital and data, Publicis Groupe would certainly be reporting much worse figures in the not-too-distant future. 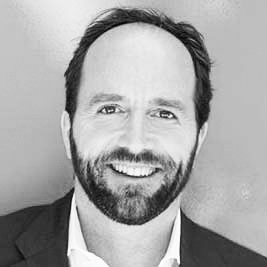 Yes. Publicis has some specific problems but, overall, the outlook is the same for them all. The mobile phone created a tectonic disruption in the marketing world and they have struggled to adapt. We’re witnessing the structural decline of an industry. And anyone who disagrees, I'd just point them to the $25bn wiped off the collective market cap of the three big holding companies in the four years since we launched. And also to all the business school case studies about disruption where no business has ever been able to successfully reinvent itself to survive the revolution.

Having said that, smaller creative shops that do not have a big legacy business and infrastructure holding them back have a very bright future. Brilliant ideas that cut through will be more and more valuable in a world where it's hard to buy attention and you have to earn it. But they tend to be delivered by small agencies with a few hundred employees, not big ones with a few hundred offices.

The big groups won’t die immediately, but it's become a low- or no-growth industry – as we keep seeing from their earnings – and they’ve lost the trust of their clients. Obviously, they have to say it will get better, but it won’t – just ask Nokia, Kodak or Yahoo. And the challenges they have faced so far are nothing compared to the challenges they will face in the next few years when AR, AI and facial recognition totally disrupt marketing all over again. 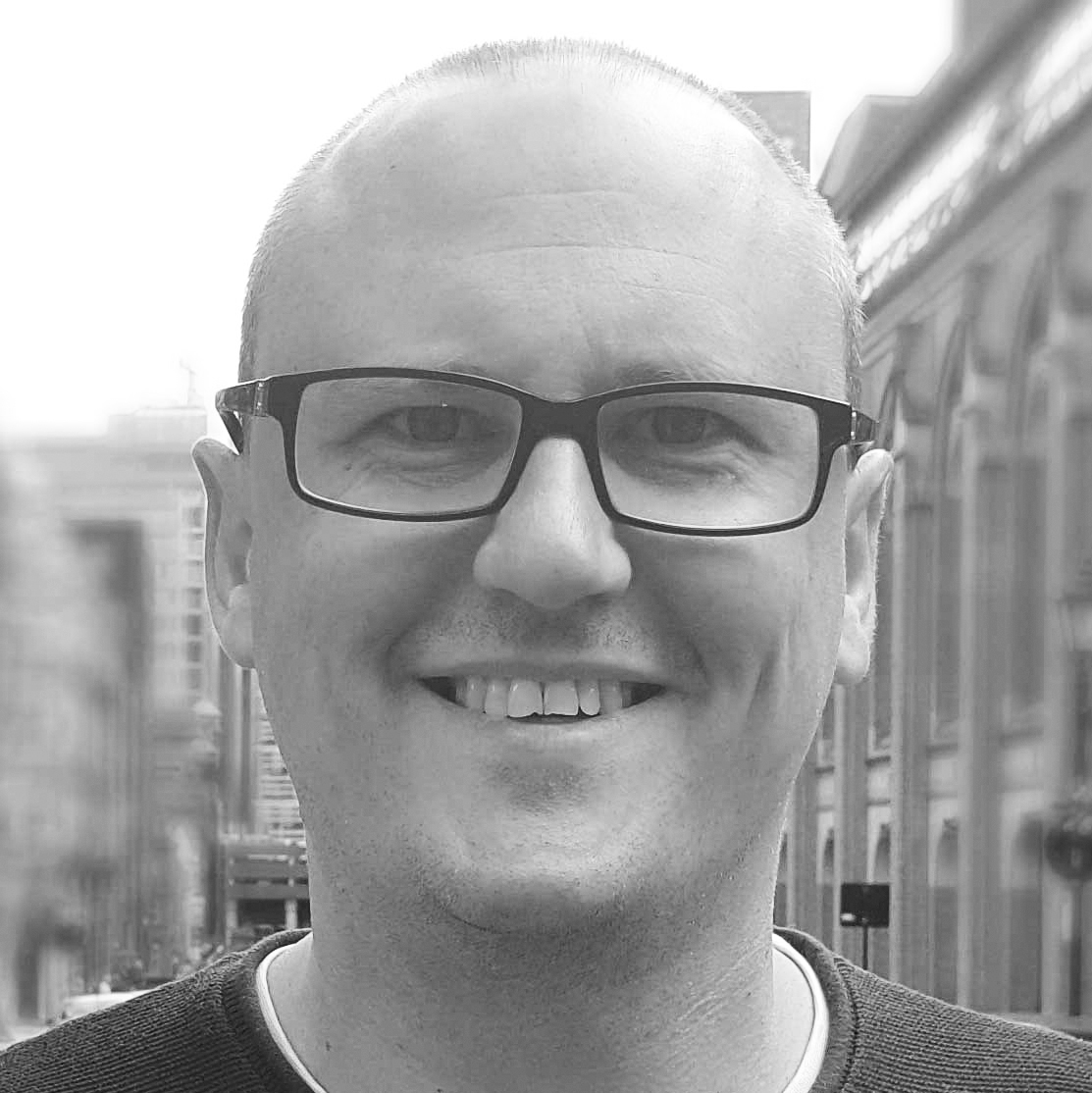 There are indications that the problems at Publicis and other big holding agencies are indicative of a wider economic uncertainty. Yet you only need to look to film and TV production, widely cited as a saving grace of the UK economy in the last quarter, to see that there are also some fundamental issues with the large agency business model.

Where TV and film has adapted to the new opportunities of a changed world, in which online streaming is taking over terrestrial TV, large agencies are struggling to adjust to the reality that no matter your size it’s the quality of creative, how it’s delivered and speed of response that determine reach. Brands want fast, agile, intelligent solutions – something that is near impossible to deliver through large, slow-moving holding companies. 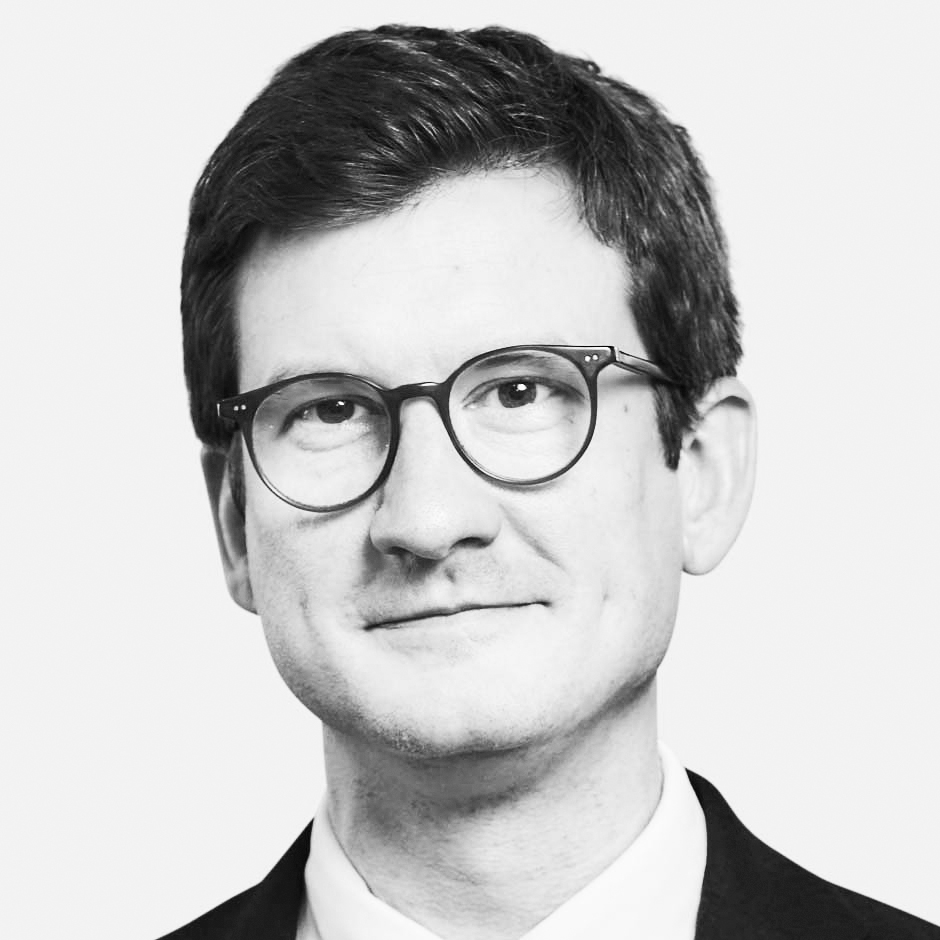 Publicis’ Q3 dip shouldn’t necessarily be viewed as a major cause for alarm. All the holdcos are subject to the same macro headwinds – the triopoly, in-housing, consulting firms etc. What’s different is that Publicis’ revenue is more concentrated on fewer, but larger, clients than its peers. This leaves it more sensitive to client attrition. That said, its share of the $3bn Disney account couldn’t come at a better time and should go way some way to placating shareholders.

On paper, Arthur Sadoun’s strategy of streamlining and adding data and technology assets to better deliver personalised experiences at scale is sound. The 2017 management transition, as well as the Sapient and Epsilon acquisitions, likely created some distractions. You could argue IPG Mediabrands faced a similar situation when it acquired Acxiom and integrations at this scale do take time.

However, there’s little doubt Publicis’ investments will realise their value in the longer term. This is illustrated by the Disney win, which, according to Sadoun, came down to the combined weight of Zenith’s media expertise with Epsilon’s data offer.

Arthur Sadoun: 'There will be no consolidation of agency brands'

Kantar's Eric Salama steps down after 17 years as CEO

Agencies are proving resilient and growth will accelerate

The $100m question for agencies