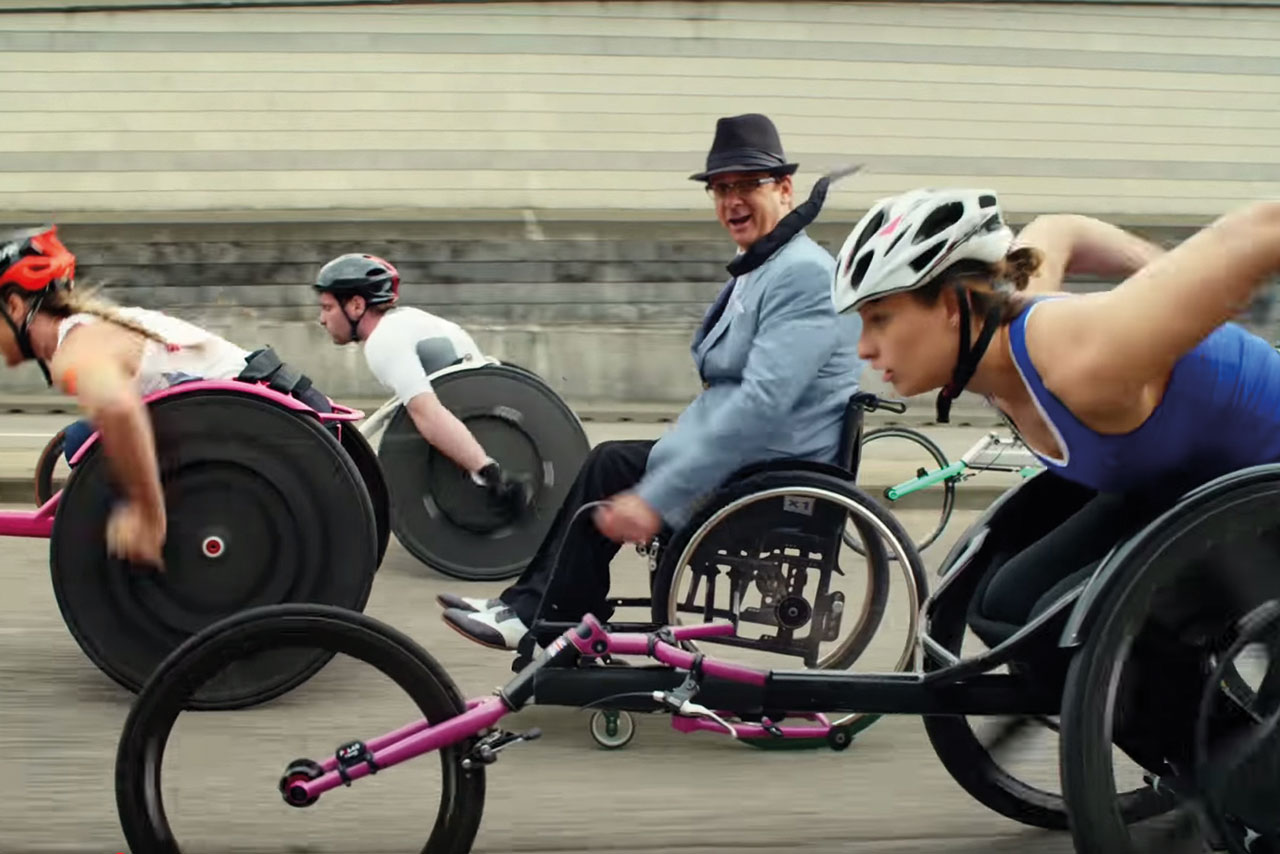 "We’re the superhumans", by 4Creative for Channel 4’s coverage of the Rio Paralympic Games, was chosen by The Thinkbox Academy as winner of the July/August 2016 Thinkboxes award for TV ad creativity.

The three-minute film, a follow-up to its multi-award-winning "Meet the superhumans" campaign for London 2012, was the centrepiece of the broadcaster’s Paralympics campaign. Featuring more than 140 disabled people, the film, directed by Dougal Wilson, celebrates the abilities of people with a range of impairments from all walks of life. It is set to a cover of Sammy Davis Jr track Yes I Can, by disabled musicians. 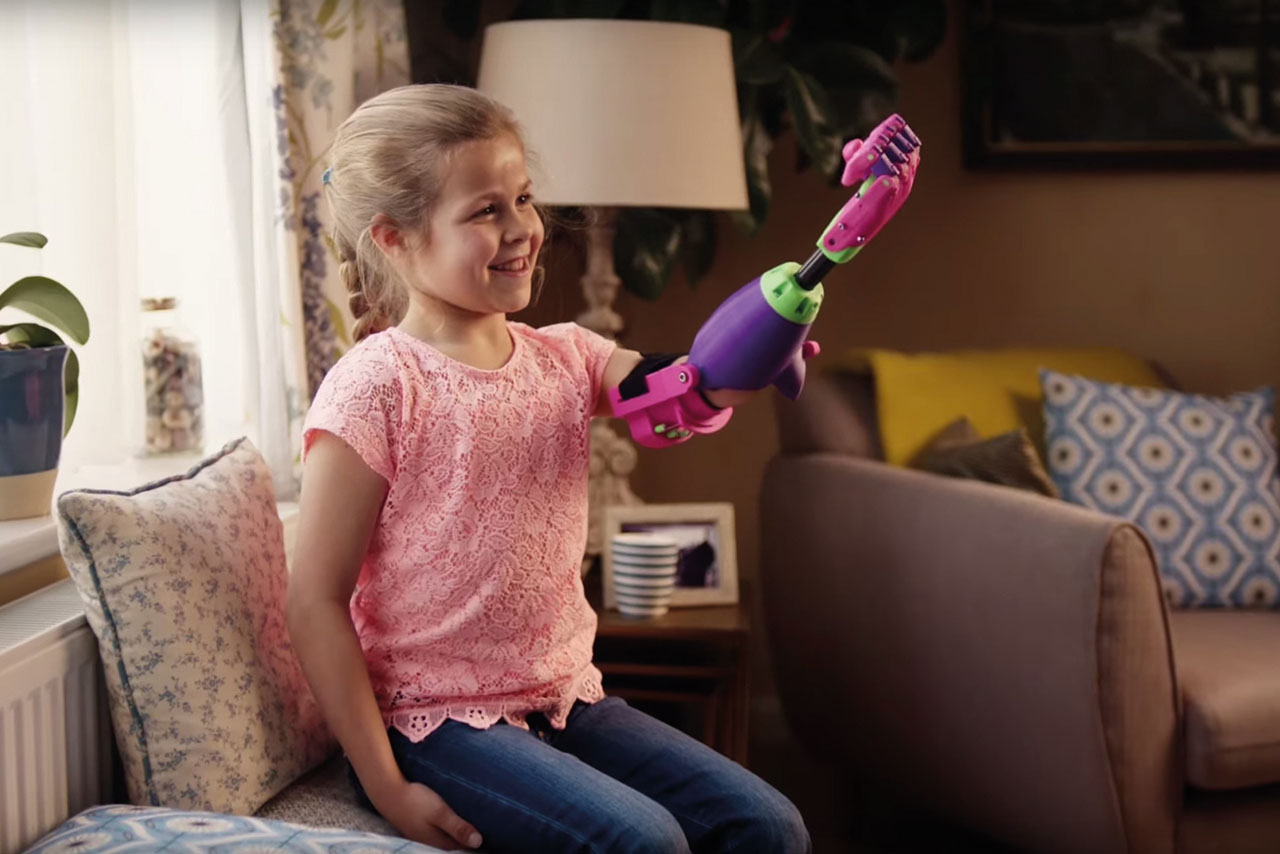 The idea behind the campaign was to do more than just promote the 2016 Paralympic Games, according to Channel 4 chief marketing and communications officer Dan Brooke.

"It is an unbridled celebration of ability," he says. "With our unique remit, the Paralympics is a public-service bullseye for Channel 4. This campaign is the most important we have ever undertaken and isn’t just about Rio – it’s about revolutionising public attitudes to disability forever."

Thinkbox Academy member and 101 founding partner Laurence Green adds: "It’s not just a great ad for the Paralympics and Channel 4, it’s a tower-ing advertisement for the human spirit and for the ad industry."