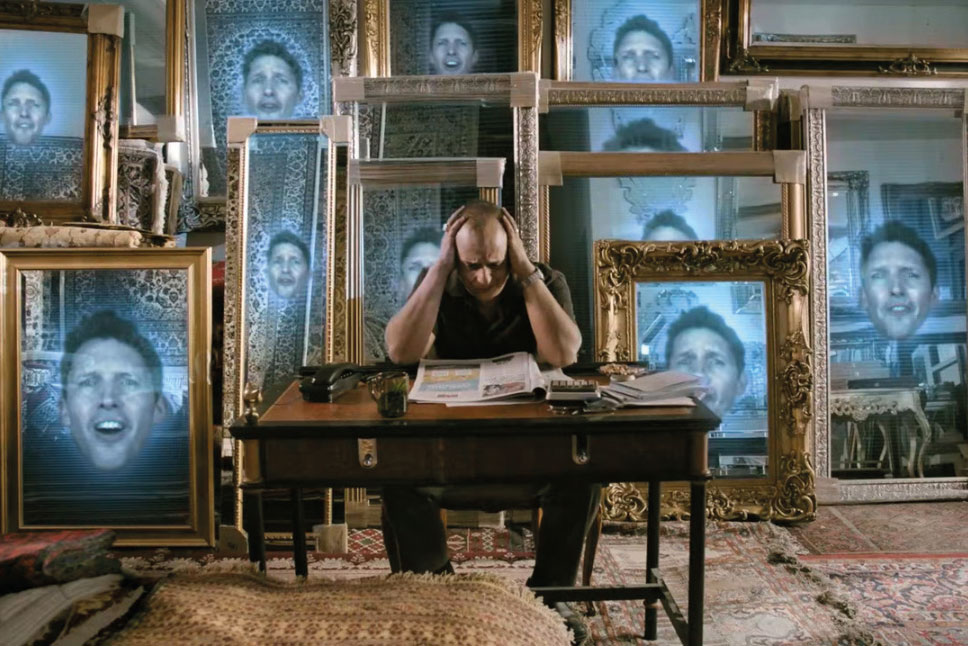 Abbott Mead Vickers BBDO’s commercial featuring James Blunt, to promote the National Lottery’s Lotto game, is the latest instalment in its "#PleaseNotThem" campaign. The spot was chosen by The Thinkboxes Academy as winner of the May/June 2016 Thinkboxes award for TV ad creativity.

Piers Morgan and Katie Price are among the celebrities to have previously featured in the campaign, sharing what they’d do with a National Lottery win. 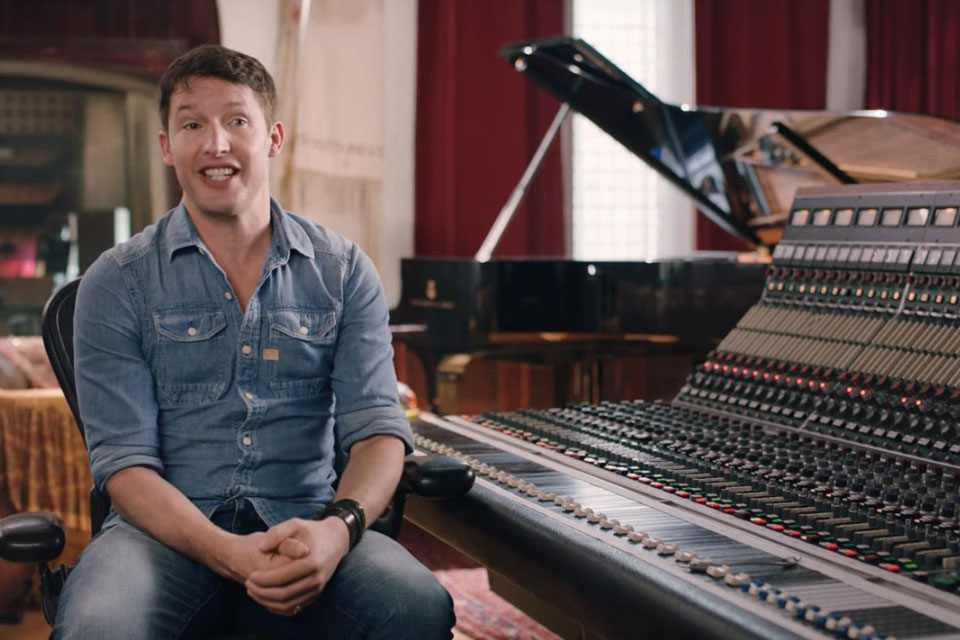 In the James Blunt spot, the 140+ Lotto millionaires made since October 2015 are highlighted by the singer sharing his dream to sing "You’re beautiful" to everyone, every time they look in a mirror. The only hope the public has to avoid this fate is to play Lotto and pray it’s their dreams that come true, not his.

"We knew straight away when we saw the scripts that James Blunt was a great choice for the next instalment of ‘#PleaseNotThem’, as we continue to have fun with the campaign and remind the nation that anyone can win with Lotto – even Mr Blunt," says Anna Rosato, marketing manager for Lotto at Camelot. "The campaign was launched just over a year ago, and continues to generate huge ‘talkablity’. It’s all about re-establishing Lotto as the nation’s favourite millionaire maker."

Adam & Eve/DDB’s "The big arrival" for Volkswagen – in which a schoolgirl is dropped off at school by her Tiguan-driving dad, who, of course, despite his admirable taste in cars, still manages to embarrass her – won second place in the May/June Thinkboxes winners’ line-up. In third place was Bartle Bogle Hegarty’s latest commercial for Audi, "Spin".