Maltesers’ "New boyfriend", created by Abbott Mead Vickers BBDO, was chosen by The Thinkbox Academy as winner of the September/October 2016 Thinkboxes award for TV ad creativity. 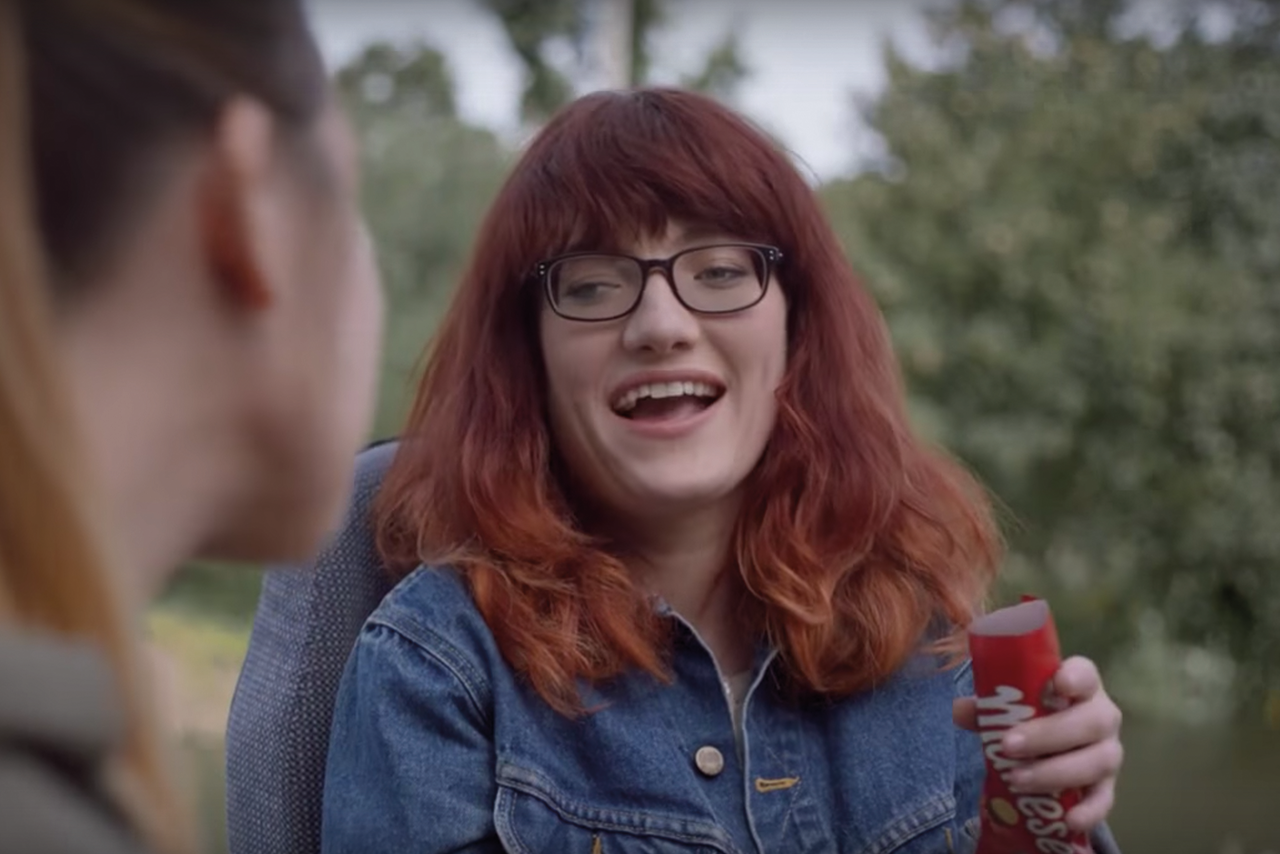 Launched during Channel 4’s coverage of the Paralympics, "New Boyfriend" challenges perceptions of disability. In the ad, a woman with cerebral palsy explains to her able-bodied friends how having a spasm while getting intimate with her boyfriend may not have been a bad thing. The comedic spot, part of the brand’s "Look on the light side" series of ads, was devised in consultation with disability charity Scope.

"As one of the UK’s biggest advertisers, we have a responsibility and a role to play in reflecting diversity in everyday media," says Michele Oliver, vice-president of marketing at Mars Chocolate UK. "We are incredibly proud of this ad and the campaign which surrounds it. And we hope this is just the start of a journey toward richer and more inclusive advertising – from our business and across the entire industry."

"New boyfriend" was directed by Clay Weiner; the production company was Biscuit Filmworks. 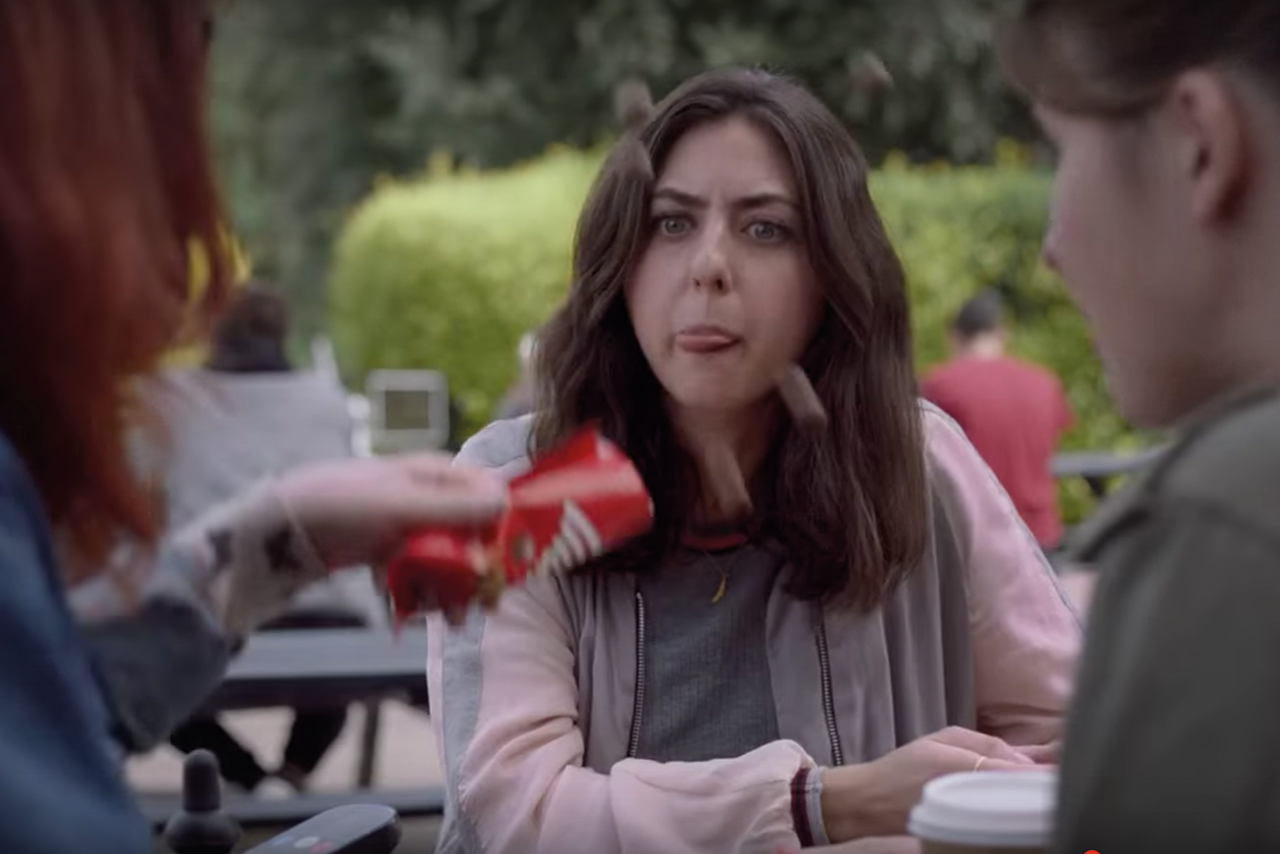 "Voices", part of a campaign for Nationwide created by VCCP, in which unsung poets from across the UK perform to camera, won second place in the September/October Thinkboxes winners’ line up. In third place was "Never a dull cup", created by 101 for coffee chain Costa. It features actor and comedian Javone Prince as a Mr Motivator-style character who attempts to whip a group of Costa workers into a frenzy.