"Phenomenal women", by FCB Inferno, was chosen by The Thinkboxes Academy as winner of the January/February 2017 Thinkboxes award for TV ad creativity. 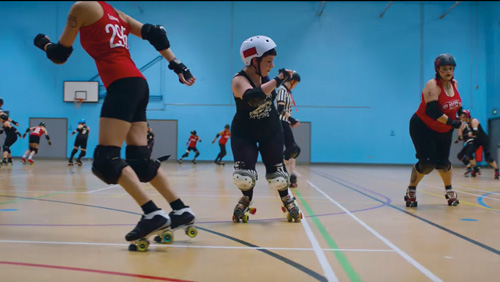 The next step in the "This Girl Can" initiative, launched by Sport England two years ago, this film is aimed at women between the ages of 14 and 60. It shows women of all ages engaged in sport and is a heart-pumping celebration of the sense of belonging that participation brings.

The TV ad, directed by Kim Gehrig through production company Somesuch, is set to a new soundtrack blended with a narrative by celebrated US poet Maya Angelou. 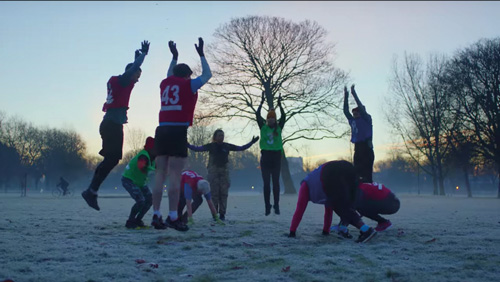 "Our ambition is still about overcoming judgment, but we feature new messages to empower women – with a range of new and returning faces. The message is clear: it’s OK to sweat, it’s OK to jiggle; it’s OK to be brilliant (or not to be). And it’s normal for life to get in the way sometimes."

"McCafé – Madness", for McDonald’s by Leo Burnett London, won second place in the January/February Thinkboxes winners’ line up. In this ad, trendy coffee shops are gently mocked for over-complicating the beverage – in contrast to McCafé, which simply focuses on great-tasting coffee.

IKEA’s ‘Win at sleeping’ ad, in which sleeping is humorously represented as a competitive sport, won third place. The spot was created by Mother.

"The message is clear: it’s OK to sweat and
jiggle; it’s OK to be brilliant (or not to be).
And it’s normal for life to get in the way sometimes"