'Why Would Anyone Shop At TK Maxx?', created by Wieden & Kennedy, is the latest winner of the Thinkboxes award for TV ad creativity, voted by the Thinkbox Academy.

The quirky, upbeat film is designed to challenge the audience to re-think any prejudices they might have about the TK Maxx brand.

Featuring a series of surreal images - including a talking horse and a woman powering a speedboat with a hair dryer - the ad articulates one of the brand’s key points of difference. 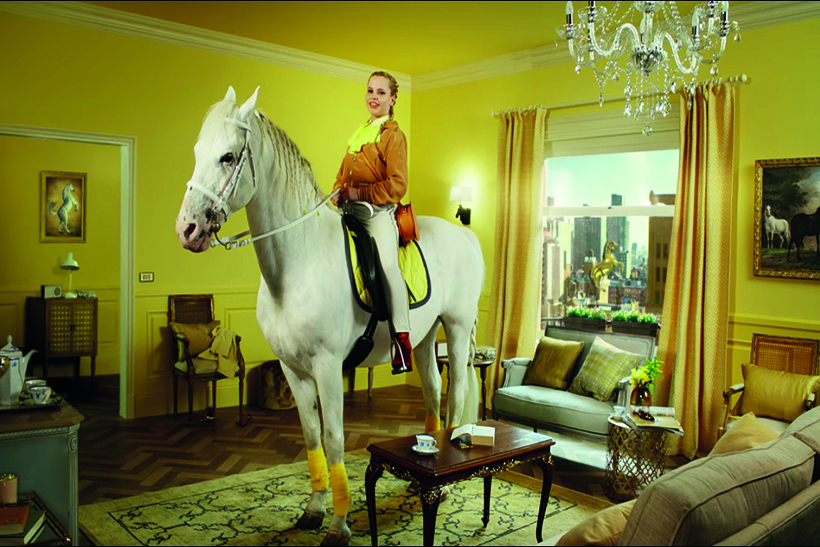 TK Maxx is a different sort of retailer and this campaign is about the central concept of our model – that ‘ridiculous possibilities’ are afforded to our shoppers precisely because of the way we do business," says TK Maxx group brand and marketing director Deborah Dolce. 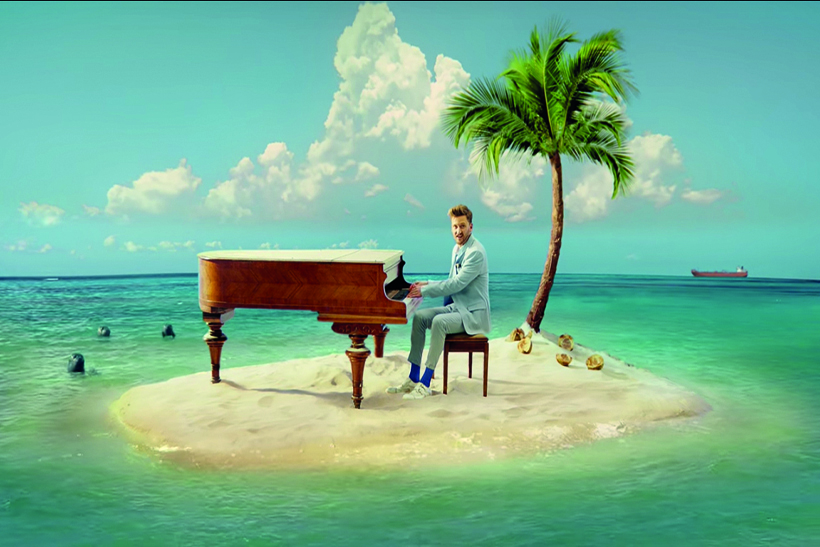 "Why would anyone shop at TK Maxx? is a conversation that happens at pubs and dinner tables around the country which we are delighted to bring to life," Dolce adds.

"The Apology" by WCRS for Pride in London won second place in this Thinkboxes award. In the 50th year since Parliament first voted to start legalising homosexuality, the film was part of a campaign ahead of Pride marches held across the UK this summer to encourage reconciliation among those whose families and friendships are at risk of being broken by lack of understanding or intolerance of the LGBT+ community.

"I Love Doing Dishes" created by Wieden & Kennedy for Finish won third place. In this ad, an ironic musical urges those ground down by the daily chore of washing dishes by hand to see that there is another way. 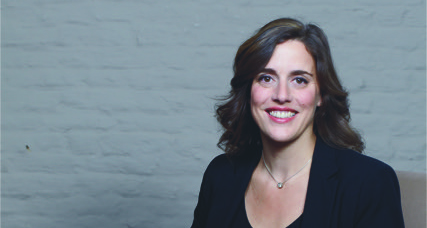 "'Why would anyone shop at TK Maxx?' is a conversation that happens at pubs and dinner tables around the country which we are delighted to bring to life."