Adam & Eve/DDB’s "The Button" for Volkswagen Golf GTE has triumphed in the latest bimonthly Thinkboxes Awards for TV ad creativity. The Thinkbox Academy voted in September on the best ad from a five-strong shortlist. 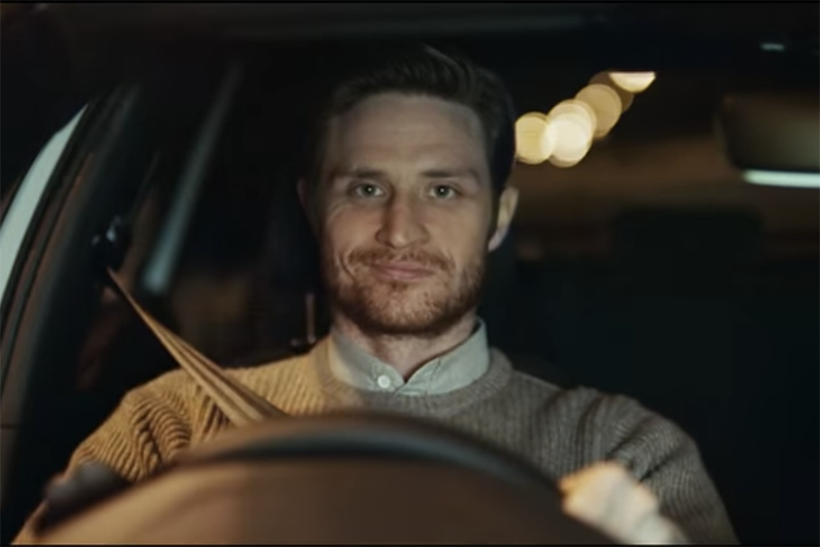 This spot plunders the film genre vaults to bring us a montage of deranged miscreants – from arch Bond villains, the gang boss of a blaxploitation movie, and Dr Frankenstein about to galvanise his monster – that in each case succumb to the cackle of manic "mua-haha" laughter when they push the red button to unleash their machinery of doom. The new Golf GTE has a power button too. When you use it, a knowing chuckle will do. 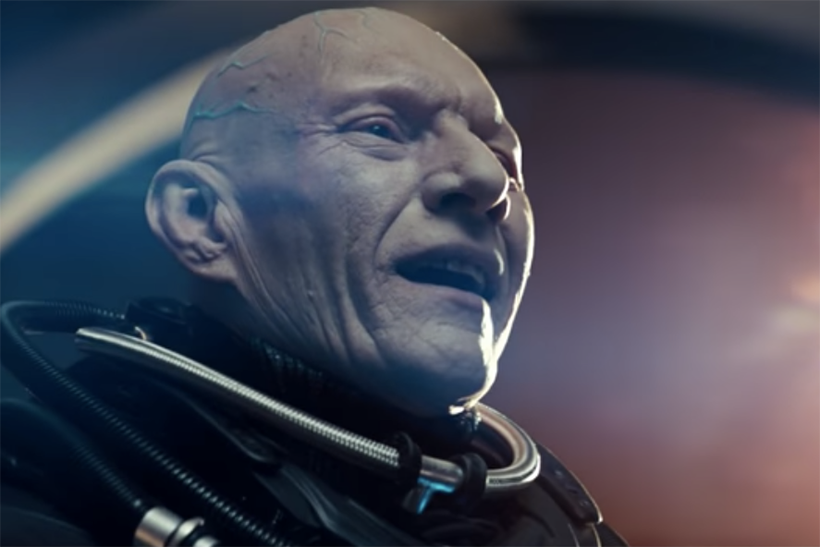 "'The Button’ is our light-hearted way of addressing a serious point: namely that today’s updated Golf GTE is the antithesis of the ‘worthy-but-dull’ hybrid car image" Glyn Butterworth, national communications manager, Volkswagen

"Topicality no doubt unintended, this is a classically great spot. Beautifully executed, it’s got a brilliantly simple plot twist and a nice moral message to boot" Susan Hosking and Peter Robertson, creative directors, Mother, & members of the Thinkbox Academy

The Thinkboxes Awards, in association with Campaign, are the only bimonthly awards that celebrate the UK’s world-beating TV ad creativity. They’re judged by the Thinkbox Academy – 150 advertising and marketing luminaries who have been involved in award-winning creative work for TV.