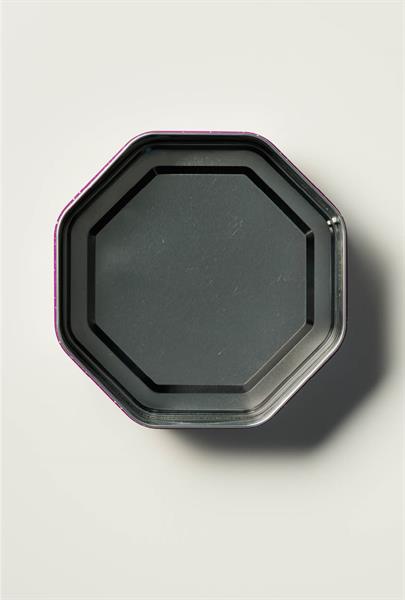 After announcing itself as the start of Christmas in a December campaign, Quality Street is proclaiming its empty tins symbolise a return to normal life in a new London Underground campaign.

J Walter Thompson London created the posters and film, which show empty Quality Street tins filled with odds and ends and appear alongside escalators on the Tube.