Quality Street is releasing a TV campaign that aims to usurp Coca-Cola and its holiday truck as the first sign of Christmas.

J Walter Thompson London created the spot, in which tens of thousands of Quality Street wrappers rain down on the inhabitants of an idyllic, snow-covered street. The soundtrack is The Clog Dance from the ballet, La Fille Mal Gardée.

The 60-second ad will launch on TV today (23 November) and 30-second cut-downs of the spot will also run thereafter.

The ad will also run in cinemas. In selected screens the ad will be accompanied by the dropping of real Quality Street wrappers from the ceiling. An interactive projection and installation of the ad is also being set up in Covent Garden. 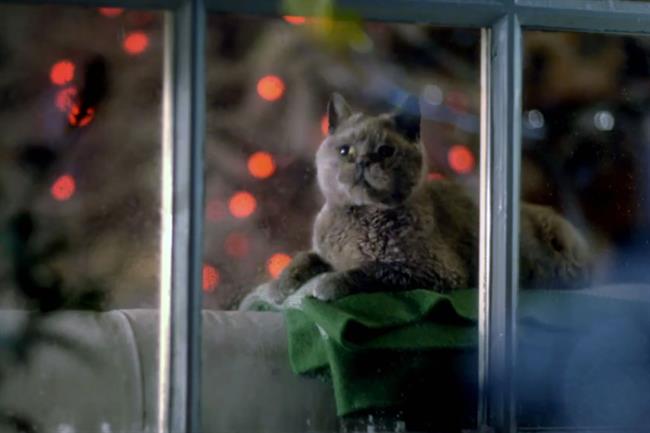 David Masterman, a creative director at JWT London, said: "The proper start of Christmas is when the Quality Street tub appears. It’s as magical as the first snowflake. So we made Quality Street a wonderful place where it snows wrappers."

Coca-Cola has previously been said to be the brand that signals the start of Christmas, when it runs its "Christmas caravan" ad, which features a truck travelling from town to town. The same ad has aired on TV in a variety of countries for 20 years. It first aired this year on 20 November.

Nestle, which owns Quality Street, changed the production line at one of its factories so that 40,000 wrappers could be gathered for the ad shoot. A few hundred thousand more were added to the spot in post-production.

Rob Brown, Quality Street’s marketing manager, said: "Opening Quality Street signals that Christmas is here and we want to make sure mums and families can create many memorable moments that they will cherish for a long time to come."