How much have you been paying attention over the past 12 months?

1 Lyrical genius Snoop Dogg starred in Just Eat’s “Did somebody say Just Eat” ad by McCann London, in which he boasted about where he likes to receive his deliveries. But at what luxury location does Snoop like to enjoy his wontons?

2 Snoop doesn’t just love takeaways – he’s a big fan of consumerism full stop. Which of these brands has the Doggfather not appeared in ads for this year?

3 Which agency discipline did the IPA warn was under threat in a report this August? 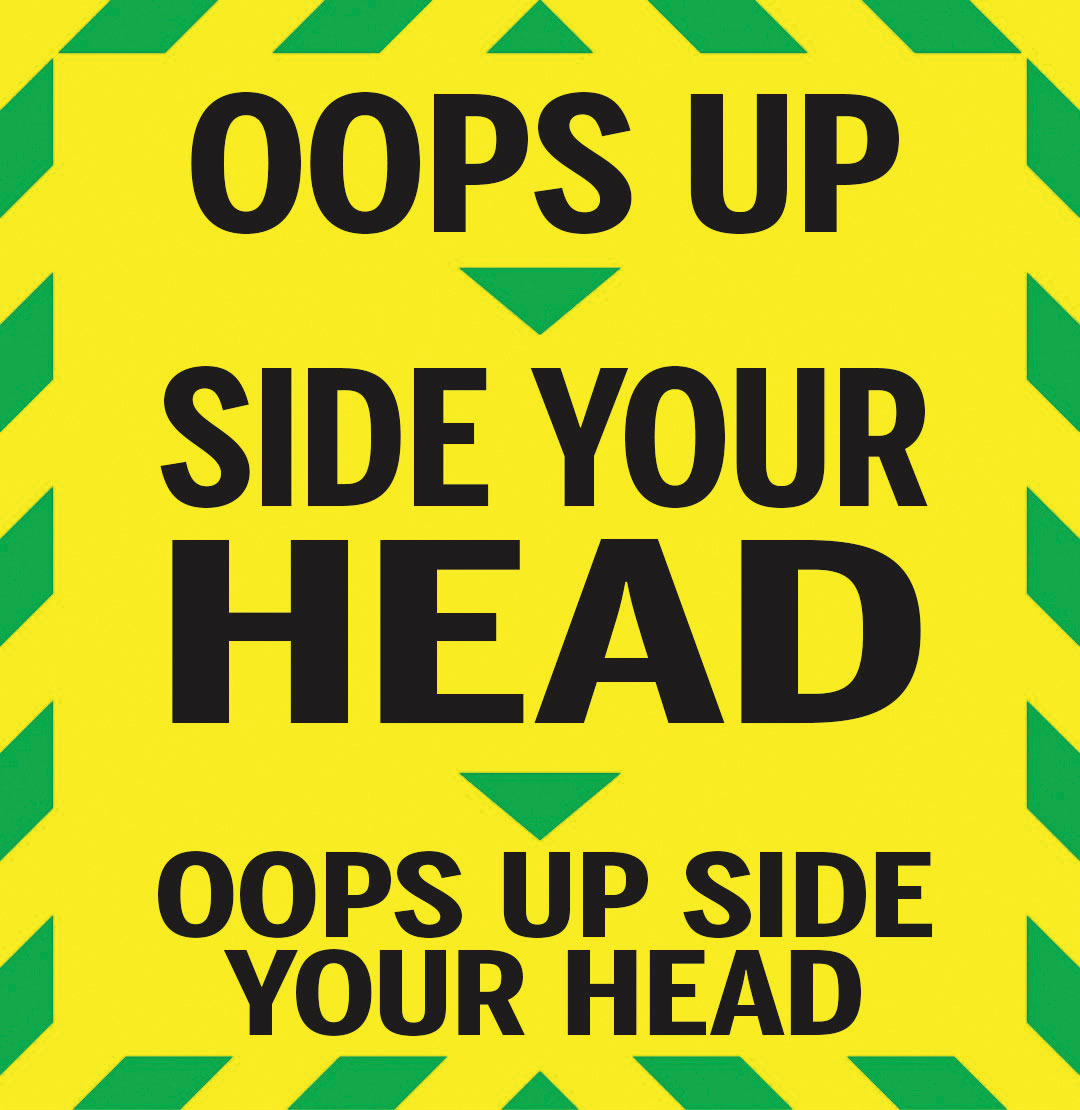 4 Which of the following three-part slogans has not been used in a government health campaign this year?

b) Stay alert. Control the virus. Save lives

5 Campaign published the Power 100, its list of the UK’s leading marketers, in October. How many of the marketers on the list were women?

6 Which of the following animals did not feature prominently in an ad this year?

7 After one-term president Donald Trump ordered TikTok to sell its US business to an American company, which of the following was not linked to a possible acquisition?

8 Which brand did Chelsea FC reveal as its latest shirt sponsor this year?

9 Asda brought back its pocket-tap motif this year in a “homemade” ad featuring a real family. What is the name of the dad? 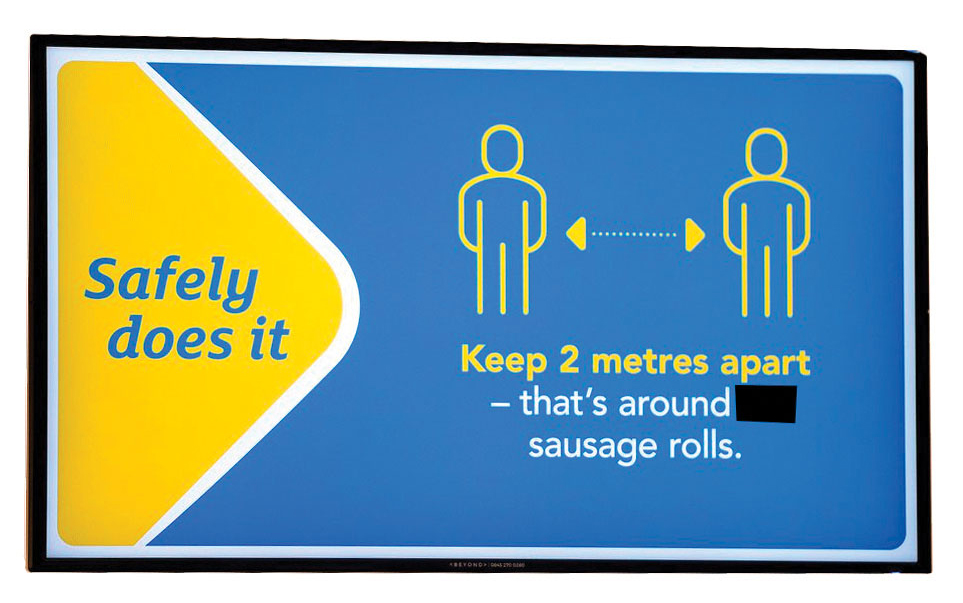 10 When it reopened its stores after the first lockdown, Greggs used its iconic sausage rolls to help customers with social distancing. How many sausage rolls apart were people told to stand?

11 John Lewis and Waitrose made some residents of south London irate by depicting a 222 bus en route to Tooting in their Christmas ad. What is the actual route of the number 222 London bus?

a) Swiss Cottage to Elephant & Castle

b) Finchley to Finsbury Square 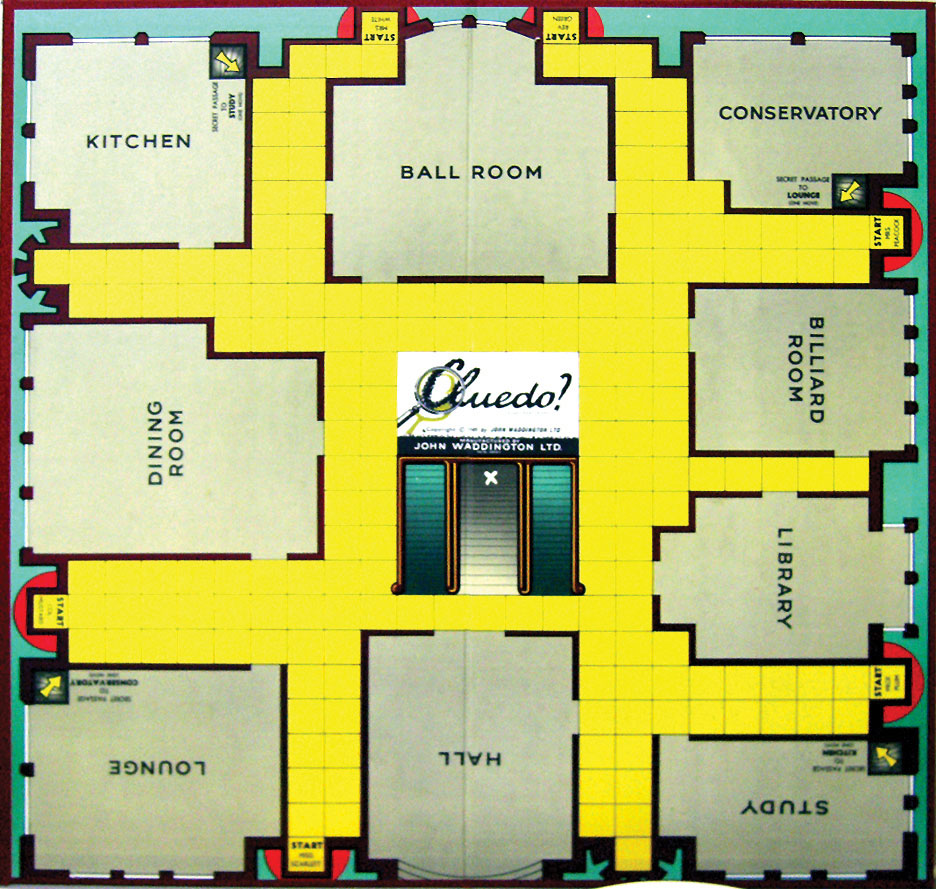 12 Nick Emery was dismissed from his role as chief executive of Mindshare after allegedly taking his device into which place during a video call?

14 Which fable did Ikea reimagine for its ad?

a) The Tortoise and the Hare

b) The Ass and his Driver

c) The Vain Jackdaw and his Borrowed Feathers

d) The Pied Piper of Hamelin

15 Boris Johnson’s former chief advisor Dominic Cummings raised eyebrows in January with a job ad (of sorts) on his famous blog. What type of people did he call for to join the civil service?

c) Anyone with the skills to pay the bills

16 What does Sir Martin Sorrell say about his Irish setter, Ferus?

a) He keeps me company

b) He is a very strategic dog

d) All of the above