SoPro was named Tech Company of the Year, while R/GA, Wavemaker, Merkle and Periscopix were double-award-winners in individual categories.

R/GA has retained its crown as Agency of the Year in the 2019 Campaign Tech Awards, while SoPro has been named Tech Company of the Year.

The Interpublic agency took home the top prize for the second year in a row, as well as winning two category prizes. R/GA won Best Breakthrough Technology as a product or service for its work with Beringar, a start-up that uses "computer vision" sensors to track how rooms in an office building are being used. The product, which gives insights about dwell time, equipment use and environmental impact, is now being used by British Land and the UK Government Property Agency.

R/GA also won Integrated Campaign of the Year for its "Make Google do it" campaign for Google. It created four integrated campaigns that embedded Google Assistant with bespoke campaigns in the UK, France, Germany and Italy to drive awareness and understanding.

SoPro, a sales support business whose innovative approach to email has enabled it to double its income per head in the past two years, was named Tech Company of the Year, followed by The Trade Desk, which was a finalist.

Interpublic agencies Mubaloo and Initiative won two awards for Amazon’s "The world’s first Alexa powered ad unit", in which it turned the voice assistant device into an ad, thus enabling the product to sell itself. This won Breakthrough Technology as Part of a Campaign and Best Use of Experiential Tech.

Merkle and Periscopix also won two awards jointly. The Dentsu Aegis Network shops took home Best Use of Paid Search for Twitter, for which they developed a strategy to use live tweet data to automate the creation of ads for breaking news stories and viral events. Merkle and Periscopix also won Best Use of Paid Social for Reed, for which it boosted repeated use of Reed's app by 13 times more than the target by improving user experience and targeting audiences more effectively. 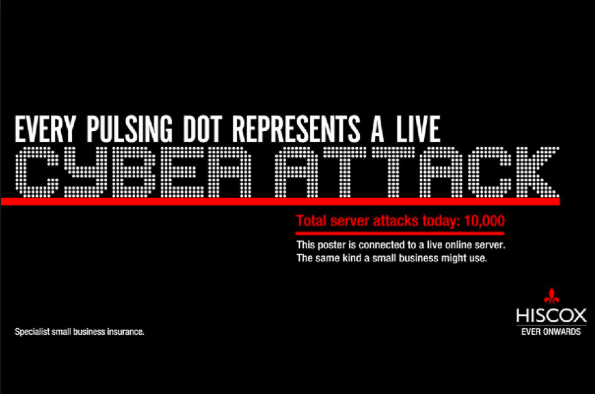 And the coveted Judges' Choice award for Agency and Tech Collaboration of the Year went to Goodstuff Communications, Grand Visual, Talon and Abbott Mead Vickers BBDO for "Hiscox: the honeypot poster network". Described as a "strong idea" and "well-executed" by the judges, the campaign used techniques to catch cyber hackers in order to show how often small businesses can be targeted. 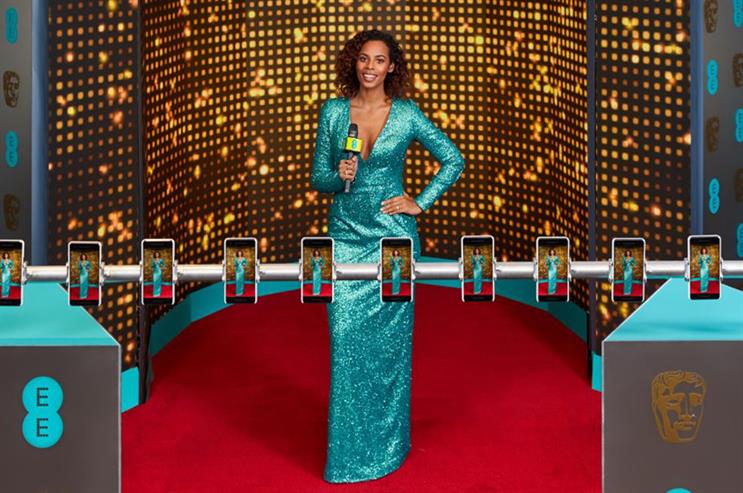 Publicis Groupe digital agency Poke won Best Audience Engagement for its "4GEE style scanner" work for EE at last year’s Baftas. The agency fitted a camera rig with Google Pixel 2 devices to photograph attendees from 12 angles, automatically creating a "3D rotating gif". Sarah Salter, director of innovation at Wavemaker, described it as an "awesome use of tech to create a compelling audience experience".

Unit9 won Best Use of Creative Personalisation for its StubHub work in which shoppers were invited to wrap their holiday gifts in a personal and unique way: with a rap performed by MC Murs. "The gift rapper" was used in more than 140 countries, generating millions of media impressions and propelling StubHub to its largest Cyber Monday ever. 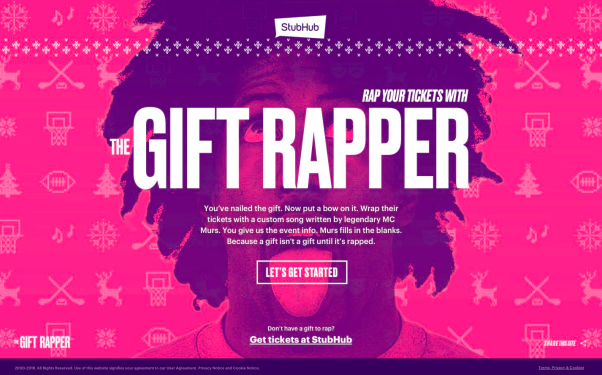 The Best Use of Data/Insight award went to Publicis Sapient for "Orangetheory fitness: the beat of 2018", in which it turned gym members’ heartbeats into music. Wunderman’s chief experience officer, Rob Curran, was particularly impressed because the "execution and the results show it ties in really well to the brand".

WPP agencies Wavemaker and Ogilvy won Best Use of Tech in Out-of-Home for British Airways’ "The power of suggestion". The shops developed a custom algorithm to dynamically serve sale destinations across digital screens in real time, based on Google search data. 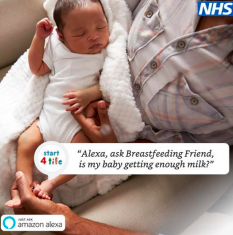 Wavemaker also won Best Use of Experimental Tech for NHS Start4Life’s Breastfeeding Friend, in which it created a bespoke breastfeeding voice assistant to run on Amazon Alexa and Google Assistant.

MediaCom, meanwhile, was awarded Most Effective Use of Programmatic Media for British Gas Homecare, in which media bids and ad copy were automatically changed according to pre-defined trigger temperatures. MediaCom said this campaign made British Gas the first UK brand to use Listener ID pixel tracking to prove the value of dynamic creative on response versus standard creative. MediaCom partnered with eye-tracking research company Lumen to link impressions with high attention with sales.

The Tech for Good award went to South African IT company Dimension Data and Golin for "Connected conversation", which aimed to fight rhino poaching by turning a game reserve into a connected hub with warning sensors.

The Campaign Tech Awards, held in London tonight, champion the collaboration between agencies, brands and the tech communities, and this year’s cross-industry panel of judges was chaired by Ed Couchman, UK general manager at Snap.

Croud leans in to in-housing trend with client helper Serpico

PepsiCo: 'It's not about in-housing. It's about upskilling'

Five key transformations in a decade of media change for CMOs