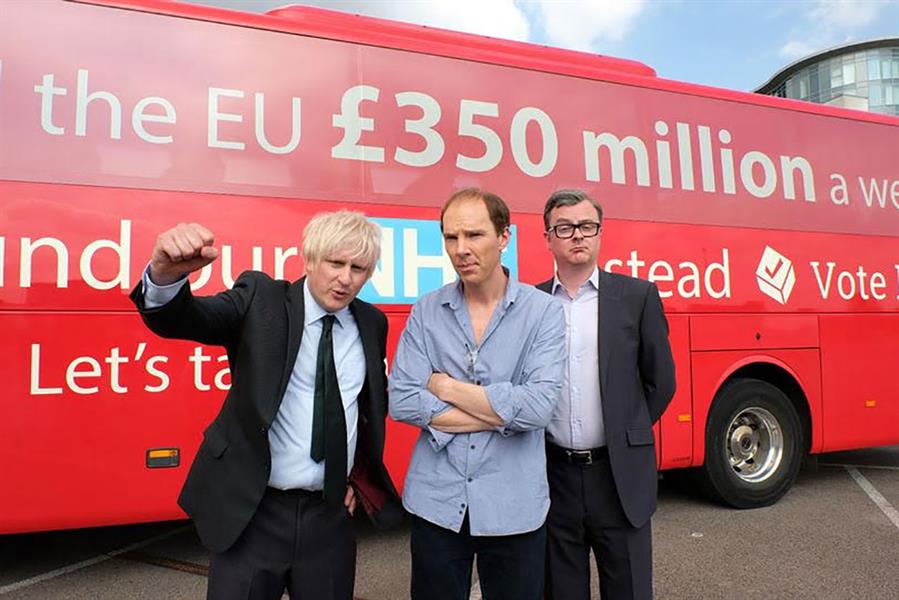 Radiocentre aims to tackle the knock-on effect that Brexit may have on UK advertising budgets.

Humorous radio ads, created by Radioville, feature actor Oliver Maltman, who recently starred as Michael Gove in the Channel 4 drama Brexit: The Uncivil War. Maltman plays an enthusiastic but misguided boss attempting to lead his team through financial uncertainty with some absurd ideas to save money on the marketing budget. For example, in one ad, the team meets their new colleague, Gary the pigeon, who will handle all their direct mail. The campaign informs listeners that radio can help their squeezed budgets go further.

Lexus "The power of two" by Digitas UK

Castello "Feed your senses" by Mother

Meals4Midwives "Midwives deliver. So do we"

Private view: This is anything but private (with Malcolm Poynton and Susan Credle)

Radiocentre "Hugh Pile, you're worth it" by Lucky Generals

Lexus "The power of two" by Digitas UK

Castello "Feed your senses" by Mother

Meals4Midwives "Midwives deliver. So do we"