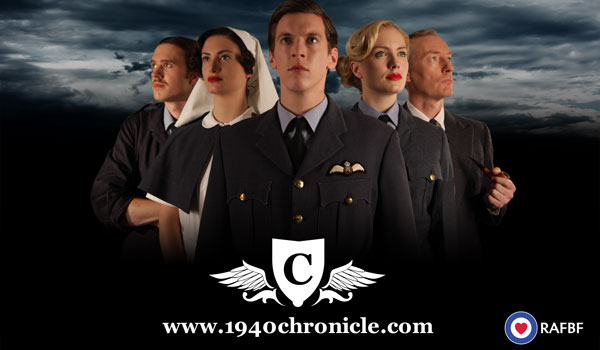 Reading Room has launched a social media campaign for the RAF Benevolent Fund to mark the 70th anniversary of the Battle of Britain.

The campaign tells the story of five fictional characters: pilot, a radar operator, a plane mechanic, a nurse and a journalist via live engagement on Twitter , Facebook and blogs.

Reading Room has also recreated the events through an online 1940s style newspaper The Chronicle, which will break daily headlines in real-time, as if it was happening today.

RAF 'be part of the story' by DLKW

Royal Air Force "No room for clichés" by Engine

RAF "No ordinary job" by WCRS