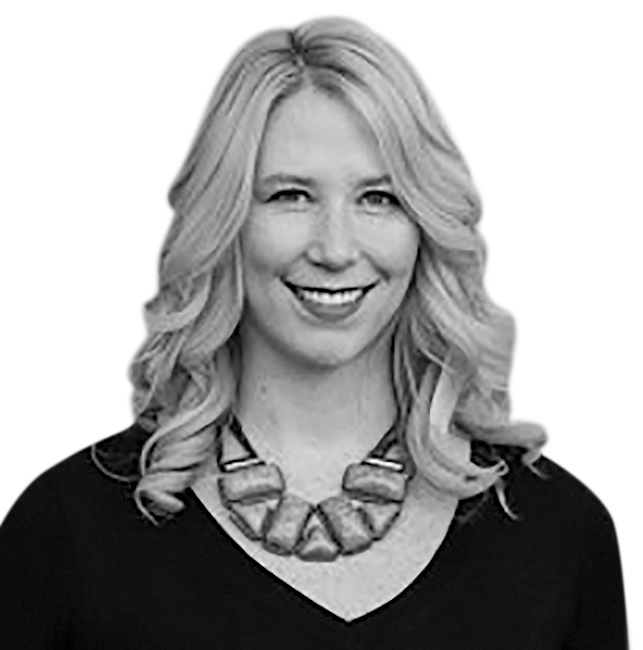 Rose: I chose this ad because...

...there is a strange spell that comes over us as the clock strikes midnight each year on 31 December.

No, we don’t turn into pumpkins, but we do transform. We see things differently. Our bad habits become challenges to take on, our cynicism is replaced with (or at least makes a little room for) optimism. Twelve chimes from a clock make the world feel new again.

So, it is fitting that this month’s top pick goes to a spot that tackles a long-standing issue in a new light.

Marine Connection looks at the plight of marine mammals in captivity through the lens of another crisis: human trafficking.

OK, so that doesn’t sound like a topic that embraces the positive vibes of a new decade. But the reframing of the experience of animals with that of the most vulnerable humans makes the cause feel as urgent today as it did when the movie Blackfish (the 2013 US-made documentary about a captive killer whale) premiered.

How would you encourage creatives to ‘see radio differently’?

• Great radio ads don’t have to be award-winning or universal in their ambition and reach. What counts most is a great idea memorably executed.

• Radio’s memorability makes it a powerful medium and an important route to becoming part of culture – a measure of success for any brand.

VO Six years ago, two workers – Jedol and Sampal – were released after being abducted. This is their story. Both would often travel, it was something they enjoyed. But then, one day, they were abducted.

VO They were drugged. When they woke up, they were thousands of miles from home. They didn’t know their captors, or why they had been abducted.

VO From seeing the world to solitary confinement. They lived in a cramped container and were forced to do things for food, for the entertainment of their captors, for over four long years. Then, they were released... [ocean splash, then silence] back into the ocean, because that’s where dolphins belong... Marine Connection is a UK-based charity working internationally to stop the suffering of dolphins and whales in captivity... Donate today at MarineConnection.org. (Script edited for length.)