Daily Mirror publisher has reported a 40% uplift in stories cleared for advertising that would otherwise have been wrongly blacklisted.

Reach, the Daily Mirror and Daily Express publisher, has launched a brand-safety platform created by IBM that will hope to curb articles being unnecessarily blacklisted from advertising.

Reach began looking for a tech solution last year in response to a signficicant proportion of news content being blacklisted due to "less intuitive and less sophisticated solutions" currently on the market.

Like ADmantX, Mantis uses natural language processing to decipher context in language. The tool also uses Watson's visual recognition tech to build a model that can automatically read and understand the context of articles and images. 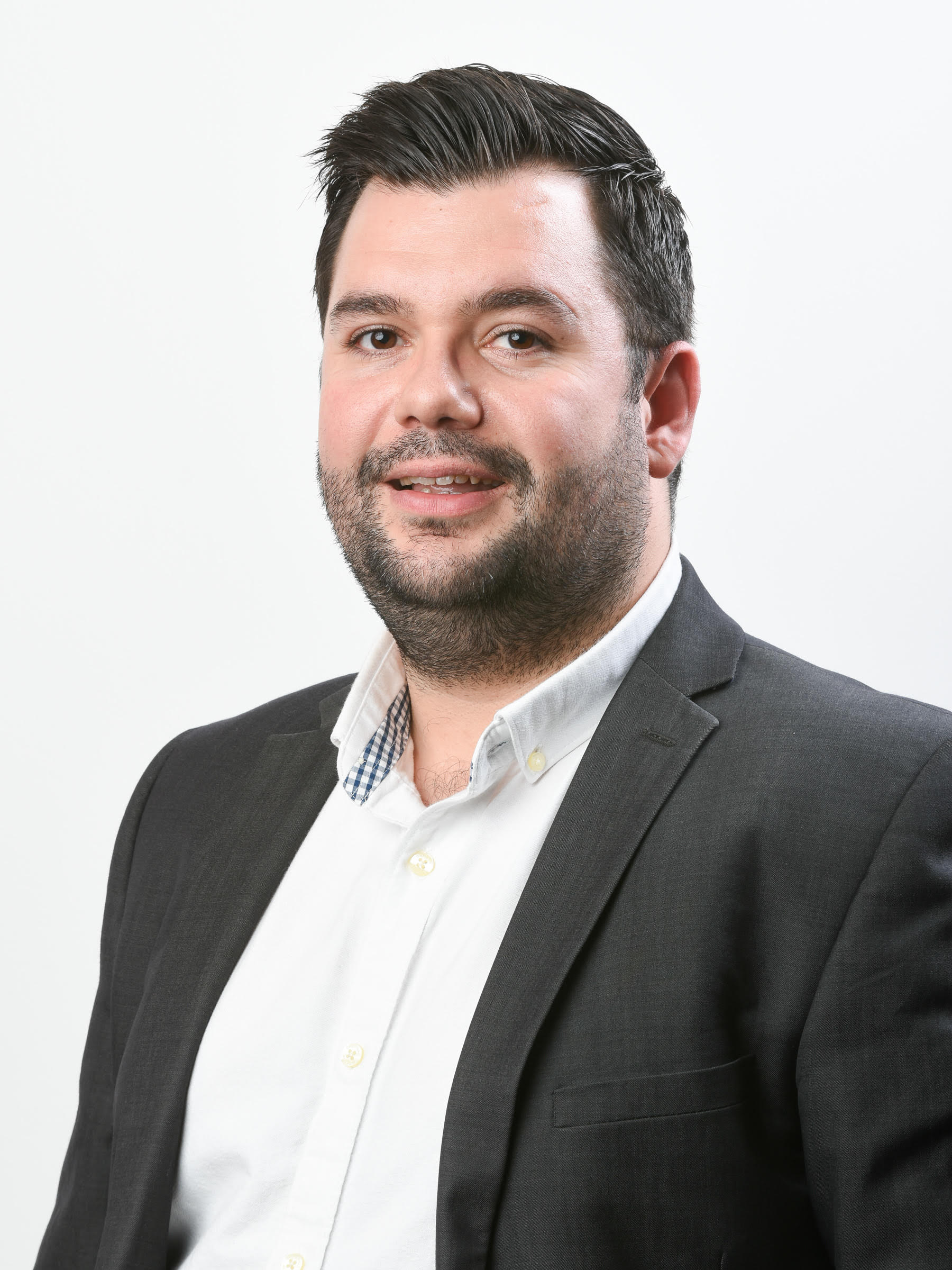 Terry Hornsby, digital solutions director at Reach, told Campaign that the company is seeing a 30-40% uplift in "safe" articles that would otherwise be blacklisted. A lot of sport stories are being blocked, for example, because the word "shoot" and its variants were being blacklisted. The word "strip", used to describe a football jersey, is another commonly maligned keyword.

Meanwhile, for news, "Manchester" is still regularly blacklisted as a keyword because of the Manchester Arena terrorist attack in 2017. Hornsby (pictured, left) said this often happens when keyword blacklists are not regularly updated.

"Most of the stuff [Mantis] already knows is what you’d least expect," he explained. "If there’s a car crashing into a wheelie bin because someone has unthinkingly followed their satnav, the story has a more funny emotional tone, but if there's a fatal crash on the M25, that's obviously serious."

Being a tool that is used pre-publication, it means publishers do not have to use tags on the page, and because the system is integrated with the publisher's content management system, there is no latency problem, Hornsby added.

"Every article is given the right key values before it goes live. The editorial team can feed back – if they believe a story was wrongly blacklisted, they can feed that back into the user interface and the tool takes it into consideraton."

Mantis, which is built on IBM's cloud, will enable Reach to develop secure brand-safety solutions at scale. As well as a sales incentive, Reach is keen for other publishers to use Mantis because it should improve in efficiency as more data is fed into the platform. Reach is handling licensing queries in the UK, while IBM is covering the US market.

Existing models for identifying unsafe content have largely relied on the creation of longlists of "unsafe" keywords. However, a safety-conscious approach has had the unintended consequence of safe content being blacklisted, resulting in lost ad revenue for publishers.

Reach initially partnered IBM Garage to develop a minimum viable product that was integrated into Reach’s day-to-day operations and workflows earlier this year. Over the past few months, it has used a feedback loop featuring thousands of real-life examples and with the expertise of Reach’s journalists.

Using these tools, a "nude lipstick" may no longer be deemed salacious, while a story about a new life-saving "drug" would no longer be flagged as criminal.

How data can put the emotion back into advertising

The Essence of media: people, data and automation together

How to land your first job in marketing