Look at any marketer's CV, or read a Q&A with one: at some point, they'll undoubtedly claim to be 'passionate' about their work. But what does that really look like?

There is passion. And there is froth. Still, you can tell when a passionate person is standing in front of you, can’t you: the breathless words, the gesticulating arms, the eyes ablaze with the zeal of conviction.

Actually, no. That’s froth. The person who is truly passionate about their subject, whatever it might be, probably won’t be standing in front of you at all. No time for that. They’ll be somewhere else, doing, not gesticulating – and what they’ll be doing is likely to be exhausting, repetitive and numbing, because passion and madness are closely related.

Passion is the fire inside; froth is the hot air of empty exclamation

Passion means pain. And that’s as true in marketing as it is in any of life’s other endeavours.

How do you tell whether someone’s passionate about creativity? Not from frothy stories of how they witnessed this amazing ambient idea on the last day of Cannes.

Instead, they’ll be engaged in the unglamorous task of making the sacrifices that make great work possible, gathering a sulky team together for the umpteenth time and keeping them as late as it takes to strip out all but one of those ‘essential’ sales points in the creative brief.

What about the person whose real passion is data? They will never, ever say ‘My passion is data’ (gratuitous declaration being a reliable froth giveaway).

Instead, they’ll be talking to themselves somewhere dark, mumbling "How come the y-axis doesn’t start at zero?" and wondering aloud what the original data source was. "Oh yes, there it is, Fukushima et al, 1997" – then going back to that source, taking time to track it down, before spotting the decimal-point error that less conscientious colleagues have missed. Aha! So our grand conclusion on our final PowerPoint chart isn’t right after all.

Product quality. What does passion look like there? It looks like Steve Jobs dropping an iPod prototype into water and pointing to the rising bubbles to prove there was air, and therefore wasted space, inside.

It looks like the Innocent co-founders’ refusal to accept that smoothies couldn’t be made without using concentrates, and sacrificing margin to finally make it happen.

It looks like former a client of mine, intellectually and sartorially smart, who had founded a brand of care homes, determined to improve standards in the system. One day he was aghast to learn that the common areas of one of the homes had failed an inspection for cleanliness.

He left that day with his operations director for the four-hour drive to the facility, and when the local manager saw the BMW draw up outside she must have feared the worst.

The besuited directors got out, opened the boot, and took out buckets and cleaning materials. They spent the entire night scrubbing the common areas while the residents were asleep, then left without a word in the morning. Standards in the 30-odd portfolio of homes were never breached again. 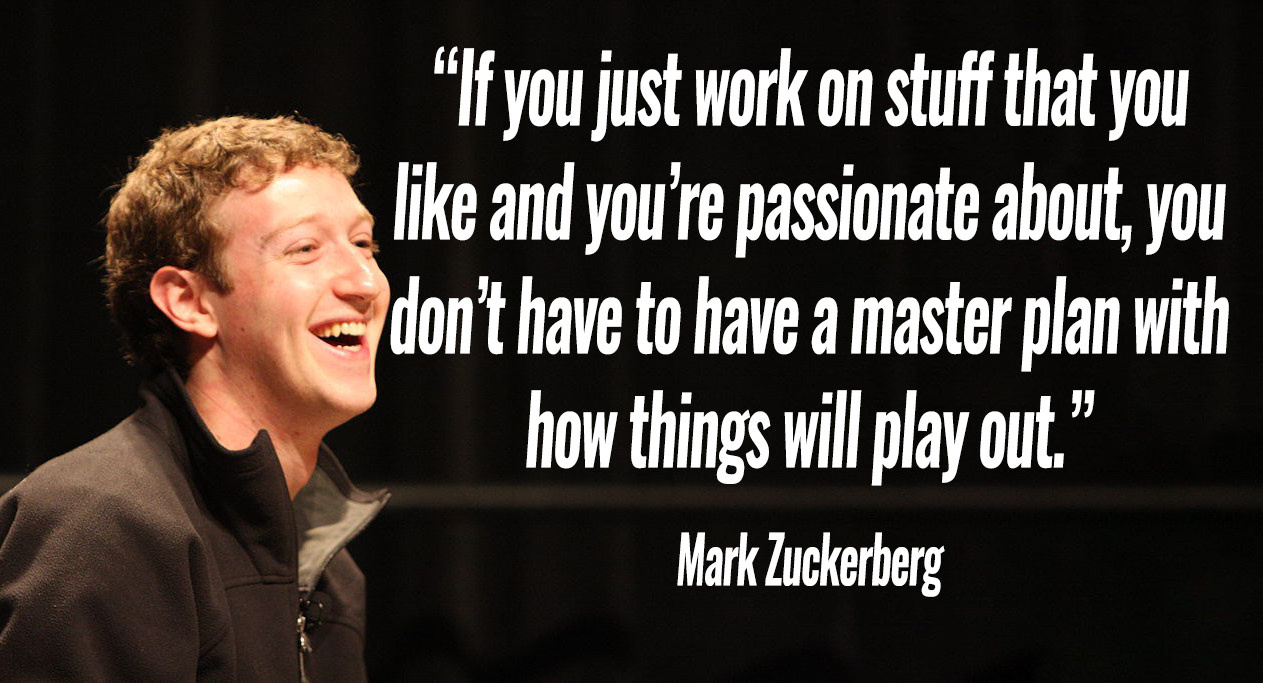 Do we need more passion in marketing? Sure we do, but our cup runneth over with froth. What is it about our industry that gives credence to the instant expertise of those who love no more than to talk up the latest big thing?

Eleven years ago, I co-authored an 80,000-word book on what passion means in branding. The essence of it was that purpose and conviction are no more than a start point: what counts is the commitment, the painstaking daily discipline, with which they are put into practice. A lot has changed since then, but that hasn’t.

Passion does; froth dreams. Passion is the fire inside; froth is the hot air of empty exclamation. True, there are times when passion will be needed to carry an audience – but that same passion will know when it is more effective to carry a bucket.

So here’s to those who have it. You’ll know if you’re one of them – because somewhere, deep down inside, you’ll be hurting.

Sacrifice is the true price of brand purpose

Marketers serious about collaboration must blast through silo walls

Passion, progress and creativity will shape all our futures

Creativity is a serious business: from shape-shifting cars to creating compelling content