Richard Warren, director of marketing communications at Lloyds Banking Group, caused a stir when he said its new in-house creative agency has shown it can create high-quality customer comms that are more engaging and “empathetic” than some of the work produced by external agencies.

“You can quote me on this: No-one can write in advertising agencies any more,” Warren, who previously worked in agencies such as MullenLowe and Group M, told Campaign.

“I did a creative review with Beehive the other day and the kinds of things we’re interested in is the things that agencies aren’t,” he went on, citing the example of data visualisation to display the performance of a pension fund.

But his claim about the lack of writing skills in the agency sector has sparked debate.

Tom Roach, vice-president of brand planning at Jellyfish, said on Twitter: “It’s quite a statement from an ex-agency person, who loves the business and is working with one or two of the best agencies.”

David Meikle, author of How To Buy A Gorilla, went further: “Once again a leading brand makes a gross and IMO inaccurate generalisation which lesser brands will mimic with even more disastrous results than the instigator will ultimately suffer.”

So, is it really true that “no-one in advertising agencies can write any more”? 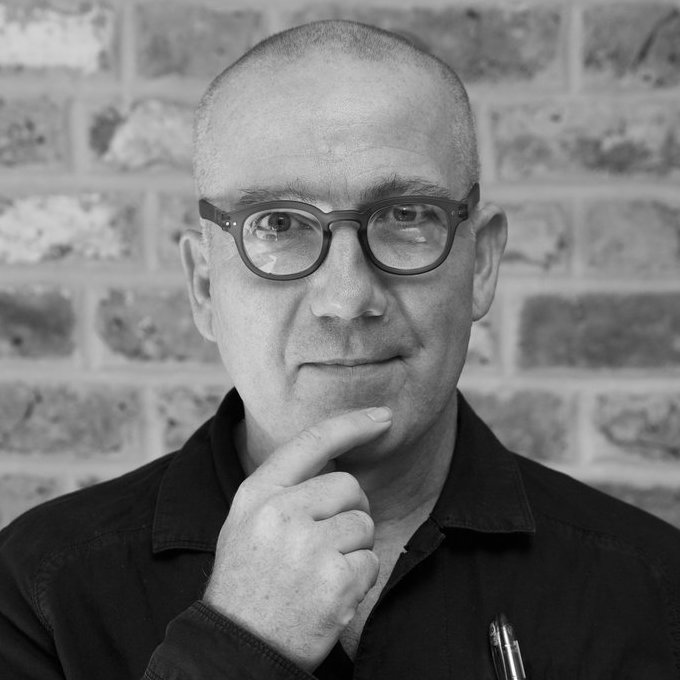 I read that article with interest, as I know Richard.

It read to me as though Lloyds was looking to hire writers who write well, with flair, panache, world-class spellers.

Properly educated types who know all the rules.

If you don’t think clearly you won’t write clearly.

If you don’t think logically you won’t win arguments.

If you have no sense of humour, curiosity or imagination you’ll find it hard to keep readers engaged.

In my experience, great copywriters have always been few and far between.

When you do track one down, they’re rarely the type who choose to work full time in a bank. 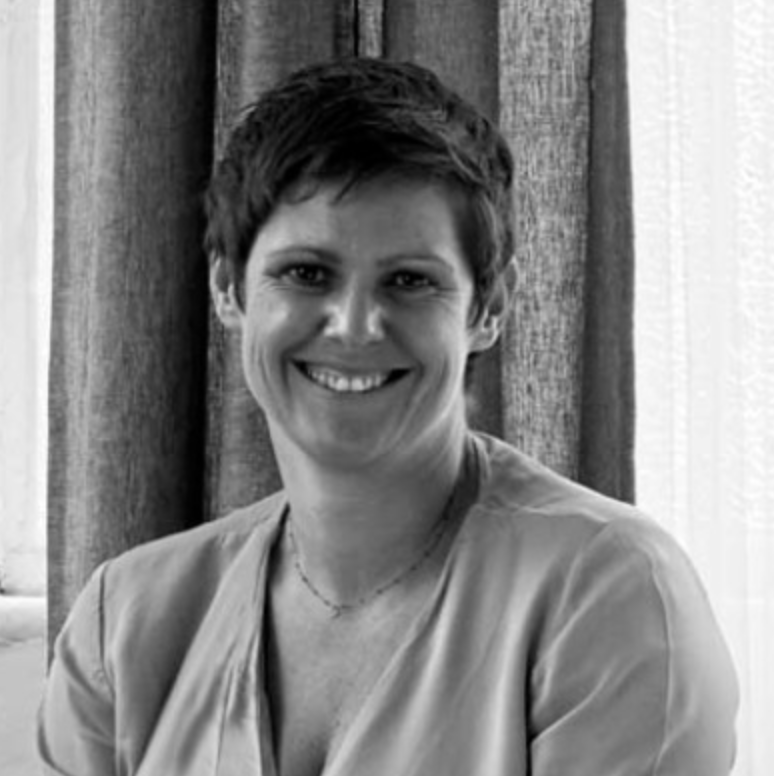 Well, as they say in that 240-character snarlfest: 'That blew up'... And for good reason. Client and agency alike believe that copywriting is core to the product they sell, and never more so than in this digital age, where the customer experience is as much about the words on the screen as the product in people's hands.

And writing. Well. Everyone can do it, can't they? Look at me, not so much as an English A-level, yet I expect you to give my prose equal respect to that of the professionals, people actually paid to write for a living. But there is nuance to what Richard said which to some extent is being wilfully ignored.

He's careful to describe the copywriting expertise he believes should live in house as focused in customer and performance communications. The A,B,C of delivering his product. And here I agree. Customer communications is a core part of the product, particularly in a service industry such as banking, and the day-to-day delivery of a product is best placed to sit with the people that make the product.

Banking is what LBG do for a living, and, when we boil it down, banking is really just a series of (usually written) promises. Banking is literally nothing more than a "promise to pay". However, there is an undertone to Richard's piece that, for good reason, has fractured the ever-more sensitive sensibilities of a threatened agency land. I was reading Hegarty on Advertising last night, and reflecting on the work he uses to illuminate his points. Almost all of it is born out of quite brilliant copy.

But none of it needs to exist in six, eight, ten, 15, 20 30 and 40-second lengths, and work with sound off as well as on (sometimes with subtitles). Great copy was indeed a core skill of creative agencies, but it is not the number one creative talent a client looks for now. Which reflects the fact that the petri dish for copy, the world of print media, limited TV channels and high attention media consumption, has gone.

Do agencies 'write like they used to'? No. Do we ask them to? No. Could they if we asked them? I'm damn sure of it. Would that work be effective in today's media landscape? Hard to believe. But is wonderful copy the heartland of the ads we senior denizens of the industry reminisce about in the pub? Absolutely.

I think we have to accept that the days of brilliant, copy lead advertising are probably gone. That the role of great copy is as much in delivering the product as in advertising it, and therefore clients need strong skills in this area. But statements such as 'no-one can write in advertising agencies anymore' are patently untested, probably untrue, and painfully... irrelevant. 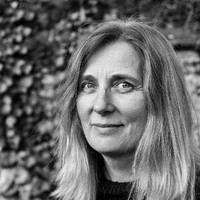 Writing well isn’t complicated, but it requires a good mix of skill and gruntwork. It also needs practice.

Our passion for digitally driven solutions has meant it’s been neglected as an advertising tool of late.

When everyone started to get excited about story-doing instead of story-telling, the sound of nails thumping into writing coffins echoed around the advertising world.

However, digital acrobatics have proven the one-night stand of brand/customer relationships – super-exciting at the time, but not someone you’re going to bring home to meet your mum.

Clients are realising the only way to build a relationship with consumers is through conversation, aka writing.

From websites through to every point of contact, involving ways of speaking are being recognised and respected again.

Cometh the demand, cometh the skill.

It will soon be full of wonderful words arranged in ways that make you happy. 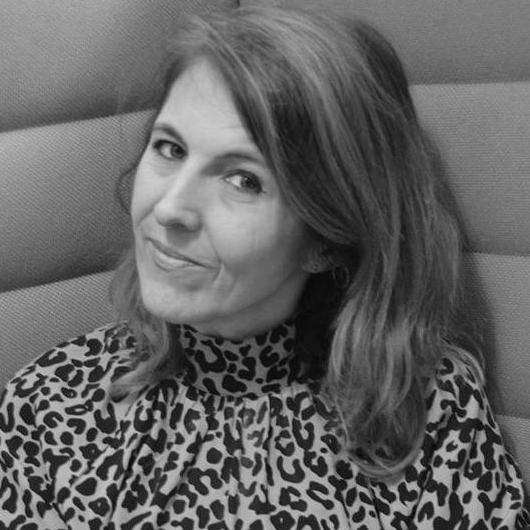 Reports of the writer’s demise are greatly exaggerated... although they are undoubtedly dwindling in number, in an industry that worships, er, the number.

But with awards season gearing up, I am watching great work such as “Surfaces” a poignantly written piece for Refuge, the anthemic B&Q work from Uncommon and of course the incredible NHS work from Mullen Lowe, which gives this writer hope there are some great writers out there.

However, some agencies are increasingly undervaluing writing as a craft, it seems everyone can be creative but not everyone can write. In a previous life I have seen creatives ‘write’ copy on an iPhone.

Once, there were heads of copy who taught us youngsters the craft; I was fortunate to learn from such greats as Adrian Holmes, Chris Herring and Tony Brignull, lessons I use to this very day.

Of course, it’s time and money, or rather the shortage of either, that has put paid to much of this.

But if Richard is to be believed, it should be a wake-up call for agencies to see writing as an investment not an overhead, or the number department will have a problem. 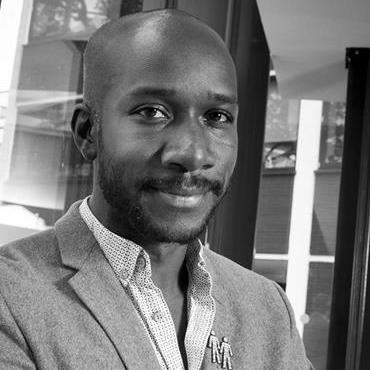 Communications and the need to write and respond well has grown exponentially in importance, alongside the growth of "copy-led" advertising formats, in the likes of paid search and social, as well as consumer exchanges on Twitter and Linkedin. Businesses as a result are communicating more information digitally and in written form, and with that becomes a need to transfer their "brand" within the message.

Richard has rightfully recognised that marketing could and should have a deeper role in all business comms, both internal and external, and across customer service. He also knows from his first-hand experience on agency side, that the agency model can't afford to reward "the writer" well enough to apply their skill on all those touchpoints.

The truth is, clients wouldn't pay the fees for brilliant writers to re-write everything on-demand, and as he implies, agencies would struggle to permanently employ writers dedicated to just that.

Finding a way to attract and retain these skilled practitioners who largely operate independently, and on their terms, who are attracted by variety, is an admirable challenge, and one Richard is right to embrace. 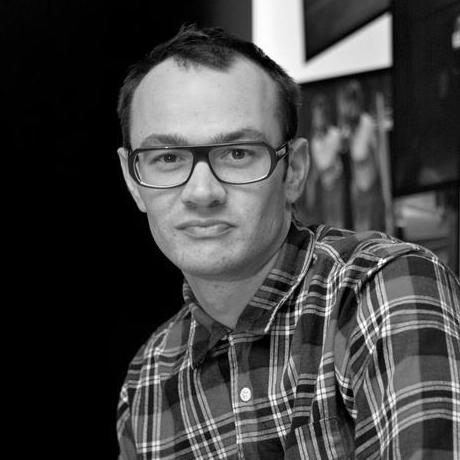 Is that true? I don’t think so. The issue is not that writing is a lost art but rather that there are fewer readers.

In a digital world, the emphasis is put so firmly on visual impact, often preached by Facebook as critical in the opening three seconds, it doesn’t leave much room for the wordsmith to build an engaging story.

We are being actively encouraged to move on, swipe, scroll at such a speed that we are left little time to dwell and digest. We only have to look at editorial to see the “helpful hint” as to how much of your precious life this article will take up to read.

The truth is this behaviour creates an attention deficit and makes words the casualty. We shouldn’t conflate the way we consume content with a lack of writing skills. The writers are there. It’s the readers who aren’t.

NCA on why creating customer experiences is the new commercial art

How Creative Comeback helped me start my own agency