Rebekah Brooks has been making up for lost time, refashioning News UK as a multimedia business since her return to the helm. It's all about giving advertisers what they want, she tells Gideon Spanier.

Rebekah Brooks was always going to do things differently during her second stint running Rupert Murdoch’s News UK, but she has surprised the media industry by how far she has moved beyond newspapers. First, she acquired Unruly Media, the online video distribution company, for up to £114m. Now she is buying Wireless Group, owner of talkSPORT and Virgin Radio, for £220m. Brooks also tore down The Sun’s online paywall in an attempt to catch up with MailOnline and reverted to an ad-funded model.

It is all part of her strategy of "listening to advertisers" and offering them a broader "cross-platform sell", Brooks explains to Campaign in her first comments to the ad industry since returning as chief executive of News UK ten months ago.

Lest anyone be in any doubt that Brooks wants to woo advertisers, she and Murdoch went to Cannes Lions this year. News UK put on a big show for the first time, renting a double-decker yacht, enlisting Take That to perform and hosting a number of events, including with Campaign.

Brooks needs to change perceptions. News UK’s paywall policy, which has been a financial success for The Times, has left an impression that subscription and coverprice revenue matter more than ad sales.

"Since September, I’ve spent a lot of time seeing and engaging with our top clients and agencies and listening to what they had to say and how we can make it easier to do business together," Brooks says, sitting alongside Robert Thomson, chief executive of US parent company News Corp.

"Spending time listening to advertisers" means "not just listening to how they want to do business with us but listening to their business needs and being able to reflect back what we can do for them in different ways", she says.

She adds: "We’ve also had to rethink how we sell our advertising. Advertisers want a much deeper engagement with their media partners now than ever before. We’re competing with some impressive competitors – Facebook and Google – in terms of how they sell their advertising to clients, so we’ve taken a leaf out of their book. We need a more holistic approach."

That has led to News UK reorganising its commercial arm and renaming it The Bridge to get ad sales working more closely with data, insight, measurement and its creative content division, Method.

The thinking is that News UK should be a partner, working in consultation with advertisers to connect them with the audiences of The Sun and The Times, rather than just having a sales relationship, according to chief commercial officer Dominic Carter.

Wireless, Unruly and Storyful, the online social content company bought in 2013, help News UK "to go to advertisers and say: ‘OK, this is what we can offer you,’" Brooks says.

Buying Wireless was a surprise because News UK is number one in print, whereas the radio group is third behind Global and Bauer in Britain with only a 10% commercial share, plus about 25% in Ireland.

But radio is growing, unlike print, and Brooks believes The Sun and talkSPORT are "perfectly matched" when it comes to content and cross-promotion, and offering a "cross-platform sell" that advertisers want. There will be "other opportunities" with talkRADIO and Virgin Radio in news, business and entertainment, she says, although merging Wireless’ ad sales with News UK isn’t on the agenda for now.

Thomson adds that Wireless has global reach because it has audio rights for English Premier League football and publishes Sport, a free weekly that is Britain’s second-biggest consumer men’s magazine. 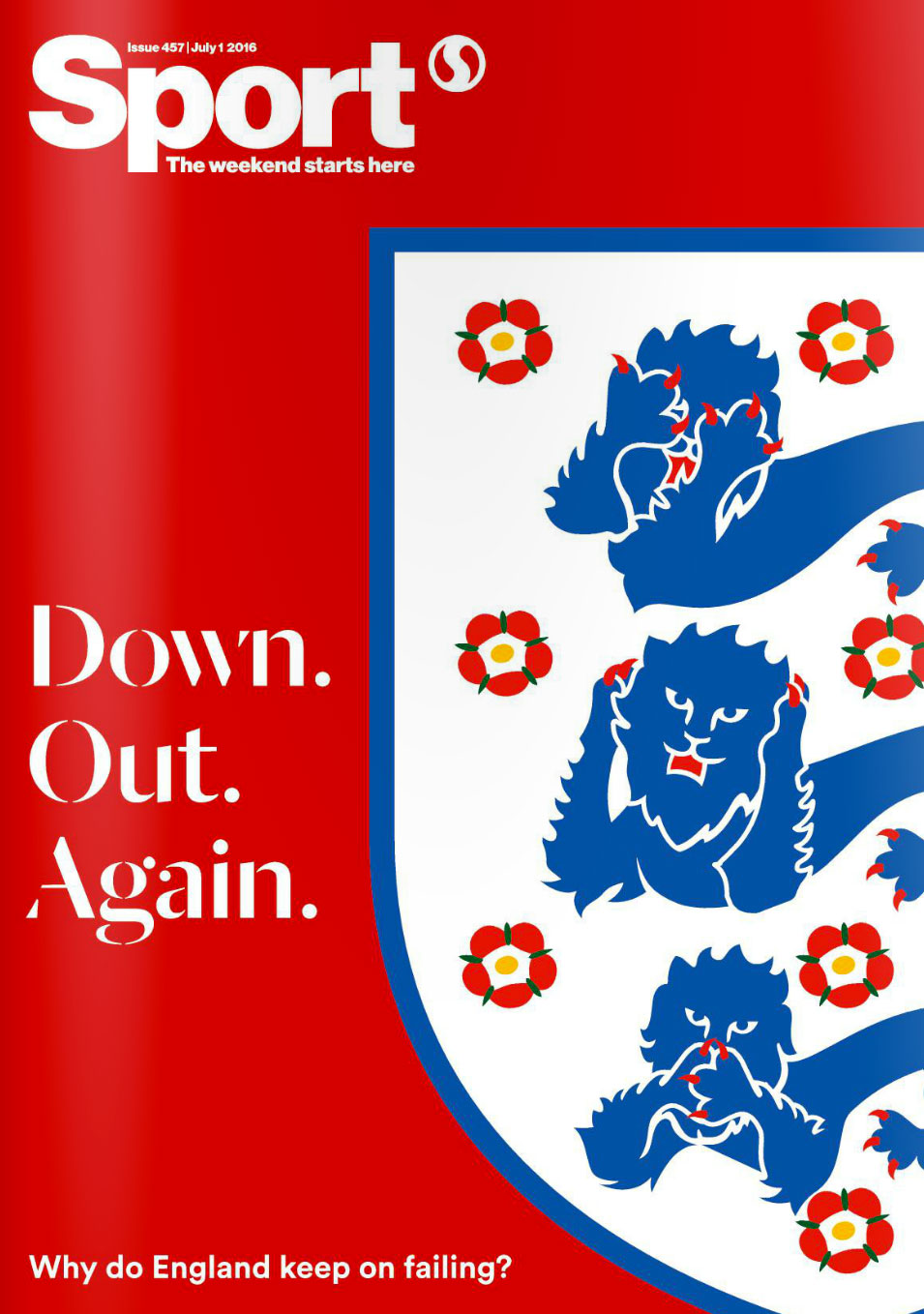 Johnny Hornby, founder of The & Partnership, which works with News UK through its in-house agency, Pulse Creative, says: "More and more advertisers are now looking for solutions, rather than channels, and Rebekah is reconstructing her world to provide those solutions. If you look at The Sun and Dream Team and talkSPORT, the kind of conversation you can be having to engage 21-year-old guys to choose a beer or a sports show is much deeper."

Print remains key for News UK, whose newspapers generated close to £900m in 2015. But the sliding print ad market has worsened this year. Ad revenues fell by a "mid-teen" percentage at News UK in the first three months as supermarkets slashed spend.

Brooks, a former editor of The Sun and News of the World, insists that print remains relevant. "When viewability in digital is an issue, there’s nothing more viewable than advertising in print," she declares.

Brexit has also been a fillip. The Sun – along with the Daily Mail – is credited with influencing the "leave" vote and circulation got a lift. The Times, which went for "remain", added 100,000 copies, or 18%, on the Saturday after David Cameron’s resignation.

But Brooks hints that the commercial team must work harder as agencies switch money into digital. "We’ve got to be able to sell print properly," she says. "I’ve spent time engaged with Newsprinters [News UK’s printing division] and thinking of all the different ways we can do print."

One innovation, albeit a gimmick, is "the biggest print ad in the world" – a 16-pager in The Sun that will unfold to create a huge single ad. News UK unveiled the idea last week at an agency showcase, organised by Goodstuff Communications, with a Sun brass band, plus a trio of Page 3-style "girls" in T-shirts, hotpants and heels.

However, making News UK advertiser-friendly is not enough when Facebook and Google are taking share, which is why rival newspaper groups are  discussing merging ad sales to gain scale.

"We’ve been looking at every option," Brooks says. It is "right to do so" because there are so many ad sales houses in the newspaper trade and they lack scale, she adds. "If you listen to advertisers, one of the things they compare us to – a little bit unfavourably, I have to say – is television, where they say the segmentation of audience is more simple." And they have only "three points they sell it from", Brooks says, referring to the sales houses ITV, Channel 4 and Sky.

She sees plenty of positives. The Sun website is growing "week after week" and it recently launched on Snapchat Discover. Mobile-friendly vertical video is another growth area, as Unruly attracts advertisers such as Morrisons, Doritos and Activision.

Media agencies say that Brooks is making progress. Dominic Williams, chief trading officer at Amplifi UK, says: "She’s trying to change what News UK is all about, she’s trying to bring in dif-ferent people. We were over the moon when The Sun came off the paywall and we’re spending more money with them." But others are more guarded privately, claiming News UK is "a big old juggernaut" that’s hard to change and The Sun needs to be more "proactive" about selling online.

As Brooks looks ahead, she is up for the fight, as befits a woman who survived the phone-hacking trial after being cleared of wrongdoing. "It’s been good for us, in a way, to have this challenge in the advertising market and hopefully we’ll step up to the plate," she says. "We have to offer different things."

Brooks: Sun takeover of talkSPORT will be strong 'cross-platform sell' for advertisers