Leading Harvard social psychologist, Dr Robert Livingston (pictured below) explains how organisations can jump-start the conversation around racism and how this can help transform them for the better 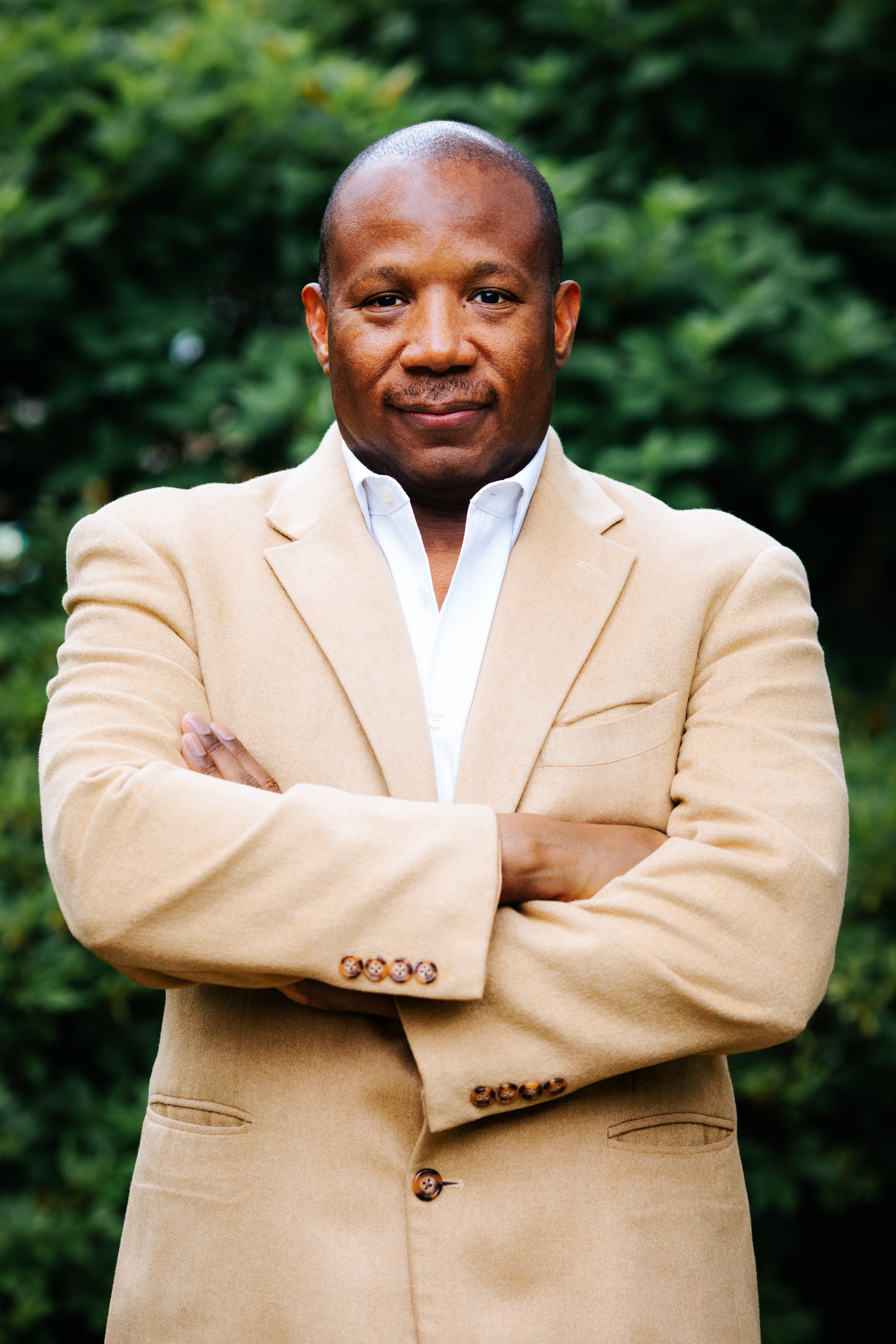 Livingston wrote The Conversation as a guide to help individuals and organisations have constructive conversations about race, and recently caught up with Campaign’s deputy editor Gemma Charles during the sixth, (and fourth virtual) installment of The Book Club hosted by Zone and Campaign, in partnership with Penguin Business.

Brian Chesky, CEO of AirBnb, recently described the book as "an absolutely critical contribution to the much-needed efforts to understand and combat racism in the corporate realm”.

So how do we go about initiating the conversation?

Facts alone aren’t enough
“My experience as a diversity trainer is that people hearing a story from a colleague is often more compelling than fifty years’ of data.” Dr Livingston explains why he chose to call his book The Conversation: “You may say this is unscientific, that one story on its own tells us nothing about the world. But I have observed again and again that people need this kind of social connection to move them to action. Until we come together as a community and talk about perspectives and ideas, nothing’s going to change.”

Was 2020 a moment or did we witness the beginning of a movement?

“It was a bit of both,” says Livingston. “It was a moment that has subsided somewhat now, compared to the intensity of last summer. But it was also a catalyst for action and movement. The world is different after the death of George Floyd. The first step on the road to change is awareness: realising we have a problem and defining that problem. The murder of George Floyd shone a spotlight on the problem. We had plenty of data, going back years, but what moved people to demand change was a story, a story that allowed people to witness the problem first-hand when they saw the video.”

Building a model for action that drives real change
From the specific and tragic case of George Floyd, and its role in catalysing legal and social change, Livingston goes on to talk about the P.R.E.S.S model, a key component of the toolkit for change set out in The Conversation. For change to be profound and sustainable, he explains, organisations can’t simply jump ahead to the solution.

The ‘p’ in P.R.E.S.S stands for “problem awareness”. “In so many situations,” explains Livingston, there’s a problem but people don’t even realise it. I think this is true especially in the UK, where I lived and worked for many years. I think there’s a perception that racism is something that happens in the US. Overcoming this and becoming aware of the problem is a necessary precondition for change but it’s not sufficient.”

The second step, the ‘r’ in the P.R.E.S.S model, explains Livingston, stands for “root-cause analysis”. Once you have identified a problem, you need to understand what is causing it. Only by doing this can we come up with the best mix of solutions, strategies and actions to address the problem we have identified.

The ‘e’ in the model is “empathy”. “Even when we recognise there is a problem, sometimes we don’t see how it affects us or we don’t allocate enough concern to them. Many people, white people in particular, don’t really care that much about racism, because to the extent that it does exist, they don’t see it as a problem for them.”

Once an organisation, and those within it, are aware of the problem, have identified its causes and have the empathy and will to solve that problem, that’s the time to start devising strategies, the first ‘s’ in the P.R.E.S.S model. The second ‘s’ stands for “sacrifice”. The question is are we willing to invest the time, the energy and the resources to fix this? And whether we are, is a function of how much we care.

Why should white people care about racism?

“It’s a great question,” says Livingston. “They should care about it for at least three reasons: Because it’s moral to do so. Morality is the cornerstone of civilisation. Without it, we would not be able to coexist in large nation states of millions of people. The second reason is the business case. Diversity can be a catalyst for creativity, innovation and high performance. The third reason is the “collective interest” case. When the tide rises, all boats rise with it.”

To find out more about Dr Robert Livingston’s insights and how they can help you effect positive change within your organisation, get a copy of The Conversation today.

Order your copy of The Conversation here.

Zone, a Cognizant Digital Business, created its Book Club series to champion innovation, diversity and creativity in the technology industry, with a specific aim to inspire, educate and inform.