Reddit, the social media and discussion platform, has launched a UK office as part of its first expansion into international markets in 15 years.

A sales team, based in London’s Holborn, will provide Reddit with the “boots on the ground” it needs to achieve the next level in its growth as a media owner, chief operating officer Jen Wong told Campaign.

The UK business is headed by Reddit’s head of international, Tariq Mahmoud, who joined the business in January from Roku and is responsible for growing the company outside the US.

It has launched with five UK staff members, comprising three dedicated sales representatives, an engineer and a community relationship manager. However, Reddit told Campaign it has “significant growth plans” for the London office – it plans to triple the size of the team during the first half of 2021 and hire a UK-based managing director. 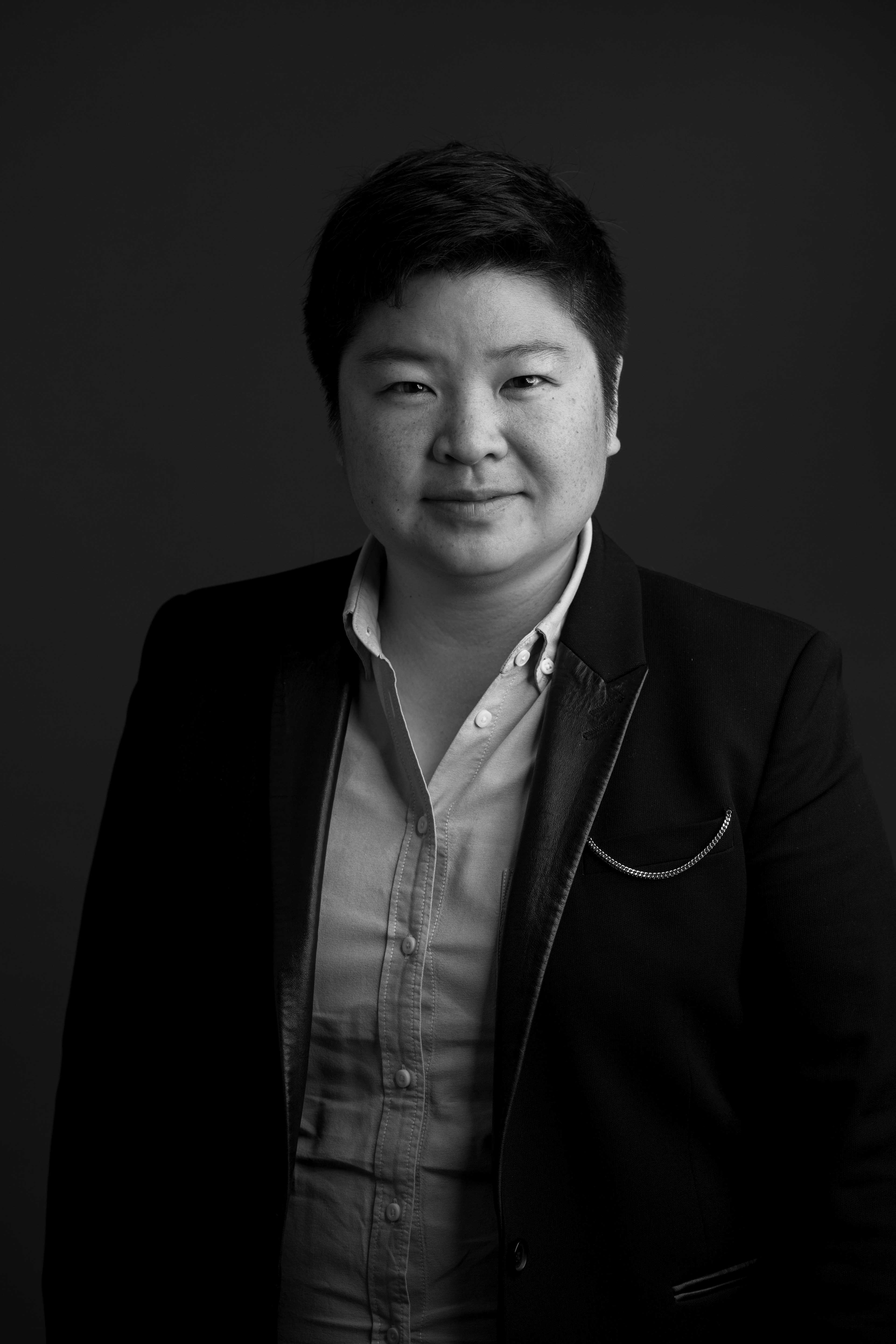 Wong (pictured, left) admitted that the company has “had to play catch-up” in recent years. Even though the website and app is generally very popular, it has been available on apps only since 2016 and had not had an ad server to offer automated ad-buying until a couple of years ago.

Reddit is only a year younger than Facebook, having launched in 2005. It counts its active user base as 430 million, with more than half of its audience based outside the US, and prides itself as being one of the five most-visited websites in the UK (its second-biggest market which has grown 70% year on year) and 19th most-visited in the US (as of May).

“When Steve [Huffman, co-founder and chief executive] came back in 2016 we didn’t have an app, even though we’re a mobile-first company,” Wong said. “Over the last couple of years, we’ve built our own private ad server, we built a private auction: it has not only CPM [cost per mile] capability but performance capabilities so CPC [cost per click], optimised for install, for traffic, for conversion – it’s all still mid-flight, it’s not necessarily entirely competitive yet in all aspects but it is a work in progress and we’ve added a lot on to it in the last couple of years."

She added: “This is a real opportunity for us. We decided to put boots on the ground in terms of the sales team and we’ll continue expanding that in the UK."

Wong described the UK as the first in multiple “sales pods” that Reddit plans to launch, with separate channels for large clients and mid-market clients.

Samsung, Netflix, PlayStation and Pringles are some of the brands that have already begun buying campaigns through Reddit’s UK business. While Reddit already has a global client-facing team that can activate campaigns in local markets, the company wants to have a greater presence in regional markets to grow its creative support team and “educate the market” about the platform and the ad-buying opportunities.

For example, it boasts a highly engaged user base, with an average of 33 minutes spent on the site per day. Members post content to the site that is voted up or down by other members and posts are organised into message boards known as “subreddits”, which typically comprise discussions about news, politics, gaming and a vast array of interest topics.

However, it has not been immune to the controversy over user safety and online harm that has dogged social media companies. In June Reddit updated its content policy and curbs on hate speech in the wake of the George Floyd killing and subsequent protest. It has also faced criticism for being slow to take down subreddits containing extreme content, such as r/watchpeopledie where hundreds of thousands of subscribers posted and watched clips of horrific deaths.

Wong says Reddit’s culture is different, which will enable it to stand out as a rival media platform to the gargantuan Facebook and challenger brands like Snapchat and TikTok, which have also launched and rapidly expanded UK offices in London in recent years. While she admits Reddit’s expansion strategy is similar to those companies “in some ways”, she insists it has never been a “viral company”, having been around for 15 years and had consistent growth during that time.

Reddit had planned to launch a UK division earlier this year but this was delayed by the massive disruption caused by the coronavirus pandemic. “The team was supposed to be comprised of both local hires as well as folks from the US,” Wong explained. “[The] team was not complete until now because the folks from the US, for example, could only move at this moment.”

As well as developing the UK as a significant contributor to Reddit’s sales revenue, Wong hopes that the brand becomes more prominent within the UK marketing industry and is able to evolve from being merely a “US-centric” operation, as it is currently perceived. There are no current plans to launch consumer marketing campaigns in the UK – Reddit has not engaged in consumer-facing comms at all until this year, Wong said – and will continue to rely on word of mouth as its main driver of user growth.

“In the US, we’re very much in that conversation and have the leadership role at the table. In the UK, it’s something new that we have to earn into as we invest and become a bigger presence in the market… we want to be a part of the community in a more wholesome way.”

ITV wins plaudits for anti-racism ad in support of Diversity