Capping off a week of Cannes Lions awards, the Titanium Grand Prix on Saturday went to #OptOutside, Venables Bell & Partners' campaign for REI that promoted the retailer's move to close all its outlets on Black Friday.

#OptOutside earlier this week won the Grand Prix in the Promo & Activation category.

Other Titanium winners included campaigns that have featured in multiple categories throughout the week.

Read: McWhopper was optimistic, but REI was real

Bringing it back to the US, Deutsch New York won for "The First Ever Pinterest Yard Sale" for Sherwin Williams' Krylon brand, and INGO Stockholm took a prize for "The Swedish Number" on behalf of the Swedish Tourist Association. 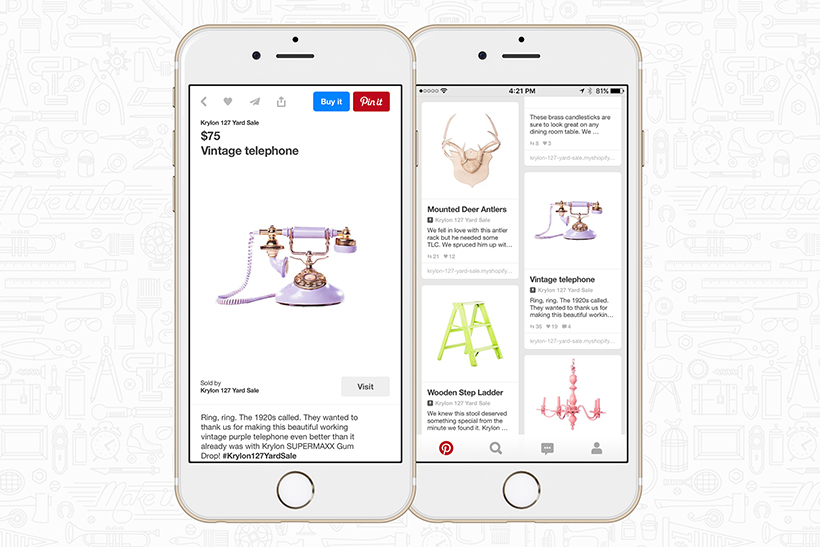 "The Swedish Number" from INGO Stockholm for the Swedish Tourist Association

WPP takes Holding Company of the Year at Cannes Lions

Under Armour takes Grand Prix for Film Craft at Cannes

'Revenant' director focuses on the role of creatives

UPDATE: A sexist ad just won a Bronze Lion at Cannes, and people are pissed