There was a time when entry-level car brands were the laughing stock of the UK market. Manufacturers such as Skoda and Kia were the butt of cruel jokes from a nation far more at ease with 'mid-market' competitors such as Ford, Vauxhall, Peugeot, Citroen and Renault.

All this changed in the wake of the credit crunch. After years of slow rehabilitation, the lower-price manufacturers were given a leg-up by the UK government's car scrappage scheme, which offered £2000 toward the cost of a new car in exchange for a buyer's old vehicle.

The scheme transformed the fortunes of Korean marque Kia. It ended 2007 with a measly 1% share of the UK market; that figure is now up to about 3.2%, according to the SMMT, greater than that of bigger names such as Honda, Fiat - and Renault.

By comparison, the French manufacturer has suffered a torrid time, with its share so far in 2012 dropping below 2%. In an effort to win back those customers who have traded down, Renault's UK team has turned to its Romanian entry-level marque Dacia, which it has owned since 1999. The brand has promised to be unashamedly value-led, with launch ads by Publicis London espousing 'function over frivolity' and positioning the brand as the 'enemy of the unnecessary'. Its SUV 4x4 Duster model will be sold at less than £9000, with a five-year warranty.

However, will this be enough to attract customers, or will it convince Renault's remaining buyers to trade down?

We asked Mike Moran, a former marketer at Ford and Toyota and now chief executive of The Orchard Consultancy, and Jamie Elliott, managing director at DLKW Lowe, which previously handled the ad account for Vauxhall. 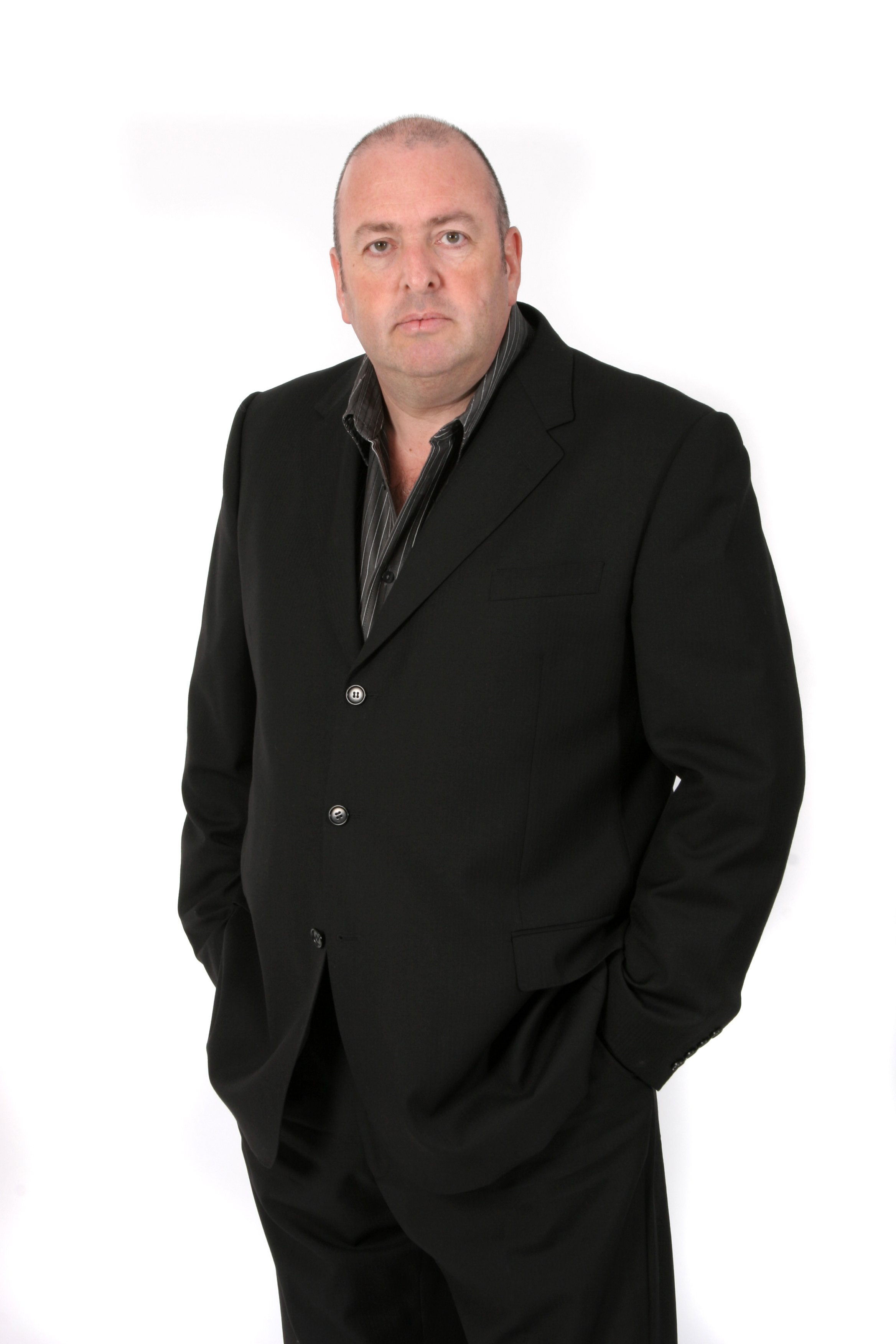 Once upon a time, Renault was a top-five brand in the UK with a great image. It had a 200-strong dealer network making reasonable profits, thanks to high-selling fleet models such as the Laguna and plentiful retail sales from the much-loved Clio.

Today, Renault languishes in 11th place in the market, and a recently announced strategy involves closing 30% of the dealer network and slashing five of the nine car models from sale in the UK. Papa and Nicole would surely be turning in their graves.

Or perhaps not. Renault has taken a brave but necessary step to retrench and dig in for a long-term UK recovery underpinned by more profitable distribution and the introduction of the budget Dacia brand.

The success of marques such as Skoda and, latterly, Kia and Hyundai, demonstrates what is possible from separate showrooms, but Renault's key challenge with Dacia is to make sure it doesn't cannibalise Renault sales.

Returning Renault customers might see the amazing Dacia value proposition and simply decide to opt for something cheaper.

- Create highly distinctive tactical print communications to widely broadcast the arrival of the brand. Efforts to date have been poor.

- Over-invest in training to prepare sales staff for the twin challenge of minimising cannibalisation and converting interested Dacia prospects into buyers. 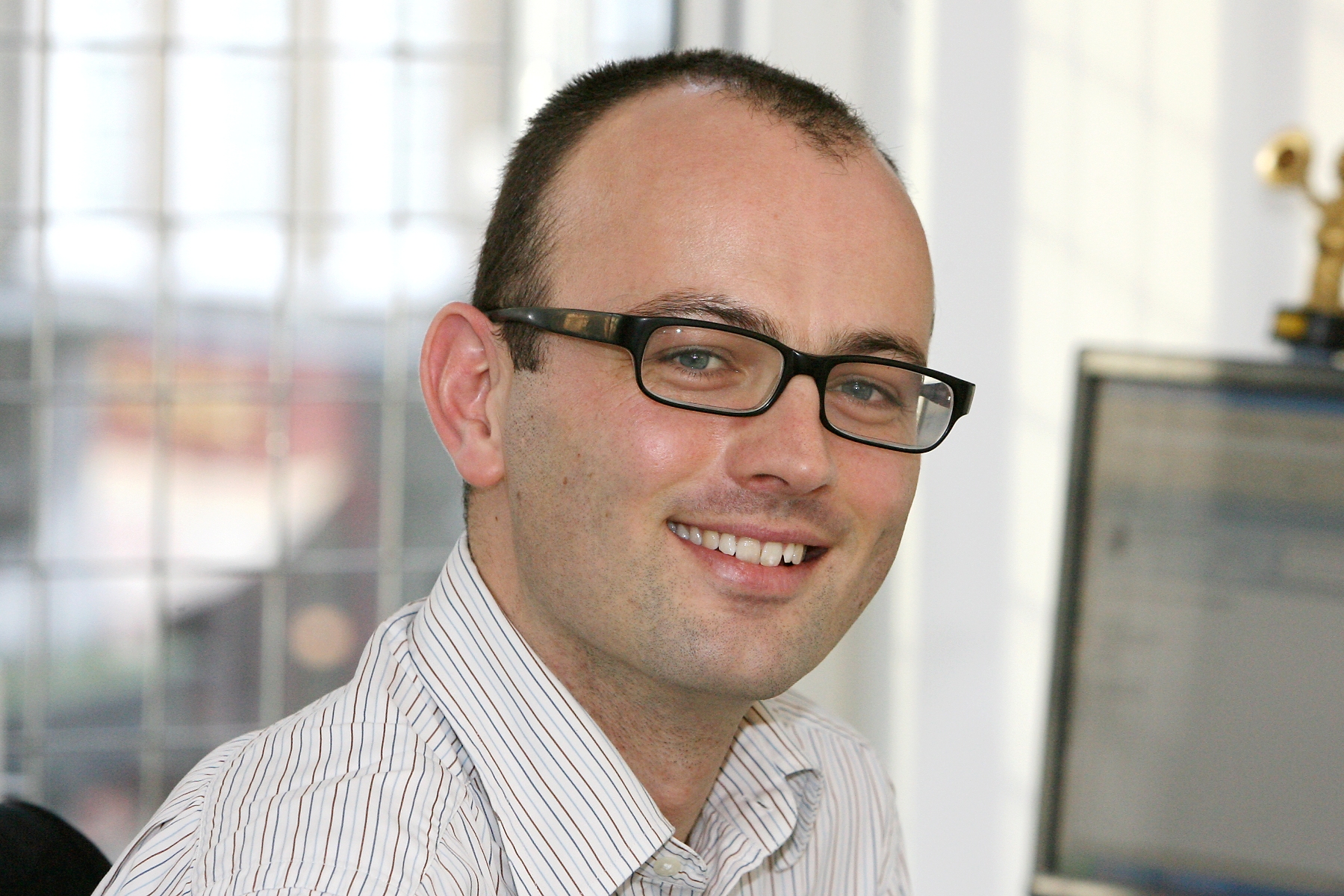 At £8995, the Dacia Duster has a massive price advantage versus something like Nissan's Qashqai, which is pretty much the same size but will set you back almost twice that. The Duster is not a bad SUV either: as one reviewer put it, 'there is no logical reason not to buy this car'.

This is a great starting point for an anti-brand strategy. Those who view cars as purely functional can feel they are paying not a penny for the Dacia 'marque'. Either that, or, it's 'like the brands they like, but for significantly less' (a la Aldi). Both are solid challenger territories.

The more interesting space Dacia could occupy is as 'the new car brand the used-car buyer can afford'. Encouraging used car buyers to trade up to a Dacia would also effectively position it as the best-priced new car.

This approach gives Dacia a good chance of bridging the two biggest pools of customer demand. As the market shifts, this feels like a less fragile position to occupy.

- A digital-first strategy would enable people to discover Dacia's great value for themselves; it would also eschew the big TV and national press category conventions.

Peugeot allows consumers to enjoy the surf at Goodwood

Death of the mass-market car brand

Renault to launch 'value' brand Dacia in the UK