Toyota Norway homed in on the loyalty of its existing drivers for a customer-acquisition campaign, with surprising results...

Why should you care about it?

Social media and loyalty campaigns are two areas in which marketers have traditionally struggled to demonstrate the effectiveness and positive payback of their communications.

‘The Long and Short of It’, a study of cases from the history of the IPA Effectiveness Awards, found almost four times as many effective acquisition campaigns as loyalty-based ones.

Likewise, the challenges of tracking and isolating the contribution of social-media communications to brands’ bottom lines are well known.

Toyota Norway and its agency, Saatchi & Saatchi, had the additional problem that, although buyers of the auto-maker’s hybrid models had high levels of customer satisfaction and loyalty, the brand was not recruiting new customers at a sufficient rate.

The resulting campaign found a clever way to leverage the brand’s strength to tackle this weakness, putting its enthusiastic consumers at the heart of its acquisition mechanism as well as its communications.

What did the brand do?

A Facebook app was developed enabling Toyota hybrid owners to show their pride in their cars by signing up as brand ambassadors, offering to take people for a free test drive. Selected individual ambassadors were then photo­graphed encouraging audiences to ‘Try my hybrid’ in campaigns using TV and outdoor, as well as Facebook.

By visiting a campaign website, people could find and sign up with Toyota ambassadors in their area or, by signing in with their Facebook details, they could discover whether their Facebook friends (or friends of friends) were ambassadors offering a test drive.  Facebook was also used to distribute video posts of test drives and other content.

Mainstream media picked up on the campaign, including a radio station that broadcast an entire show from inside a Toyota Prius. 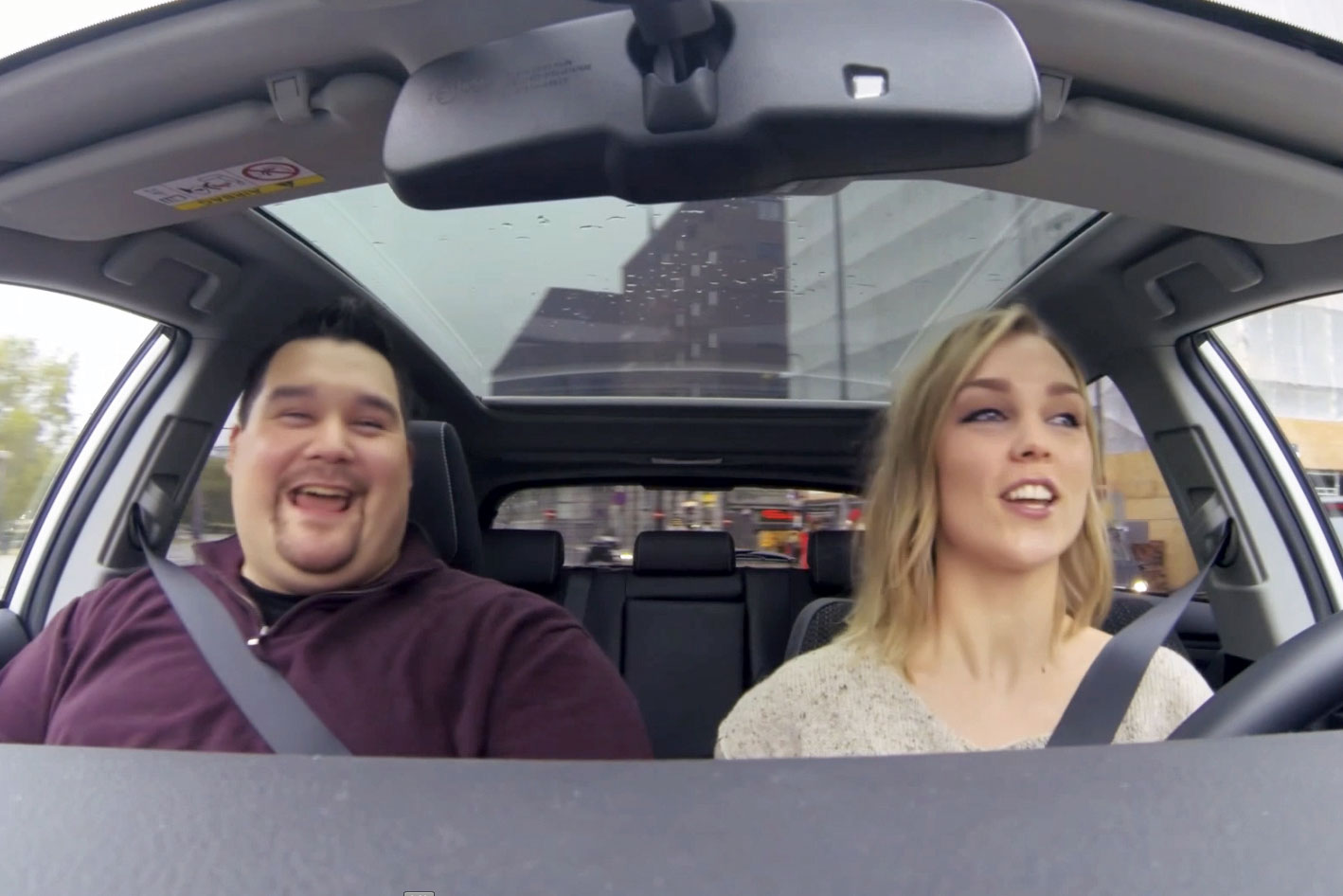 What else do we want to know?

Together with The Marketing Society and MRS, the IPA runs a project, #IPA Social Works, identifying best practice in organisations’ use and measure­ment of social media.

‘Try my hybrid’ succeeded where many cases reviewed by #IPA Social Works fail: it demonstrated how social media caused commercial behaviour (test drives), not simply correlated with it.

The campaign’s core idea harnessed two distinctive qualities: people’s willingness to trust the identity and opinions of Facebook ‘friends’ and the passion Toyota hybrid owners felt for their cars. It also used a third: the specific attributes of social media.

If, as we hope, this case is a future IPA Effectiveness Awards entry, it prompts practical questions.
How did the brand prevent test-drive offers being abused? At what point did a Toyota dealer enter the sales process? And how did the sales-lead conversion rate of ‘Try my hybrid’ test-drivers compare with those who came via car dealerships?

Above all, though, one wonders whether this concept went far enough (a common response to cases submitted to ‘#IPA Social Works’).

The ingredients look in place to create, not only a short-term sales initiative, but also an effective long-term, peer-to-peer mechanism for encouraging brand advocates to help recruit new users, based on a voluntary disclosure of data by both parties.

That makes it a rare campaign indeed. In fact, the greatest achievement of ‘Try my hybrid’ would be if it were no longer seen as a campaign at all, but as a piece of ongoing customer communications.