The past year has been one of breathtaking highs and deep lows for some of the world's biggest media brands, writes Nicola Kemp.

A year is a long time in media; the BBC's Olympic triumph seems a distant memory as the corporation continues to tear itself apart in the wake of the Jimmy Savile scandal. The Games was a great success for the BBC, with almost 27m viewers tuning in for Danny Boyle's opening ceremony.

The broadcaster's phenomenal multimedia content left companies across the UK struggling to serve up the necessary bandwidth needed to supply their employees tuning in to live streaming, while Metro's beautifully designed Olympic covers for Adidas showcased the very best of British design. Even the Post Office, with its fast-turnaround Olympic stamps and golden post boxes showed that even the most traditional brands can embrace real-time media.

However, in the digital age, where 'pics, or it didn't happen' has become the mantra of Generation Y, it is self-expression via smartphones, rather than lean-back entertainment doled out by traditional media channels, that is shaping media consumption patterns of the future and had the biggest impact on the past 12 months. 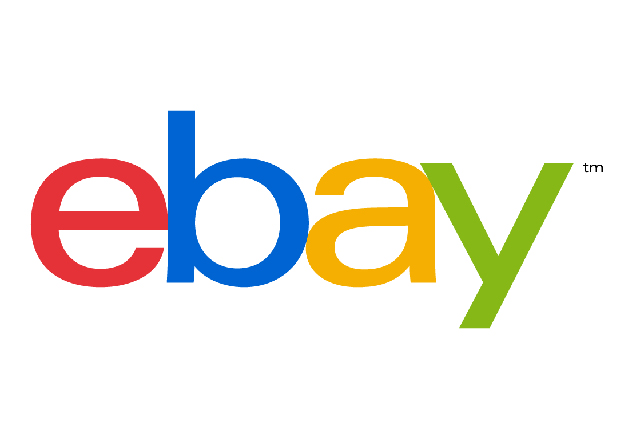 It has been a landmark year for the online auction company, which is successfully stepping up its offer to embrace the era of mobile.

Ebay.co.uk is the UK's biggest online shopping destination, providing a platform for more than 17m unique visitors a month to buy and sell new and used items. With social shopping set to be one of the key marketing trends for 2013, eBay is revamping its offering to capitalise on this development.

No round-up of 2012 would be complete without mentioning the phenomenal power of social media. The words 'four more years', coupled with a photo of Barack and Michelle Obama embracing, became the most retweeted Twitter post to date. As news of Obama's US Presidential election victory broke, there were 327,452 related tweets posted every minute. Here lies the power of Twitter, and the threat for traditional media channels; the direct, personal and compelling link between people. Whether they are a president or a pre-school teacher, the ability to engage has never been greater. 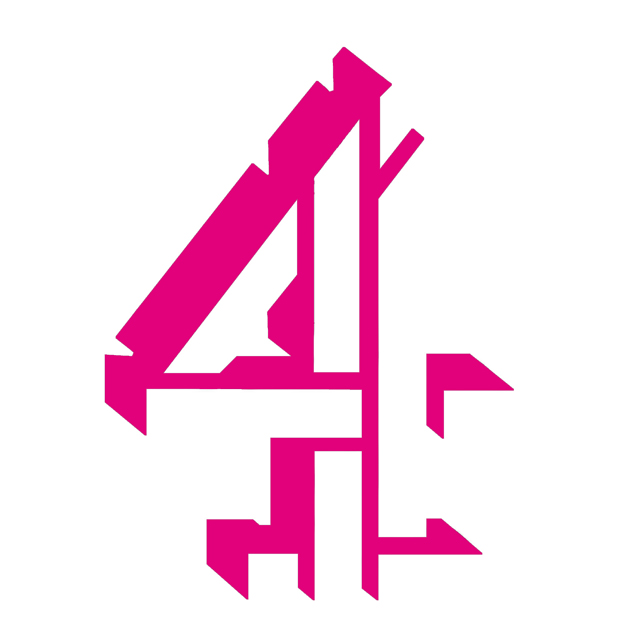 Channel 4 claimed that the Paralympic Games would be 'brand-defining' for the channel and so it proved. The broadcaster showed unparalleled commitment to promoting the Games, and its rousing 'Meet the superhumans' ad campaign was a triumph - not only boosting viewing figures and enticing advertisers, but also fuelling sales of tickets to the events themselves. The success of the Paralympics is one of London 2012's greatest legacies and Channel 4 deserves much credit for its part in this.

YouTube is an internet phenomenon that quickly came to define social video; more than 4bn hours of video are watched each month on the platform, and about 72 hours of video are uploaded to the site every minute. This year, South Korean rap sensation PSY's video for his hit Gangnam Style achieved more than 700m views and broke the record for YouTube 'likes' in September. Nonetheless, Justin Bieber continues to be the biggest global pop act by YouTube views. The brand continues to broaden its commercial partnerships programme and with more than 20% of traffic coming from mobile devices the online video giant has its sights firmly set on growing its mobile footprint. YouTube has fast become one of the most important, and diverse, media channels across the globe. 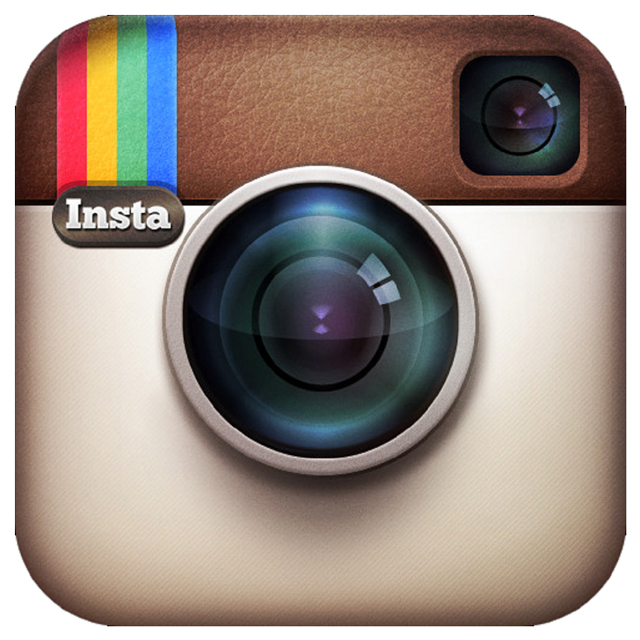 If you can't eat your lunch without tweeting a picture of it, then the likelihood is that you are suffering from a digital eating disorder, and one of those fuelling the remarkable growth of Instagram. Getting to grips with the visual economy is a big challenge for brands, and the growth of this photo-sharing and social network provides a window into this brave new world. Facebook's acquisition of the platform in April prompted a wealth of speculation that the $1bn price-tag smacked of the worst excesses of the dotcom boom, but half of the world's leading brands have already embraced Instagram as an essential marketing channel. The next 12 months will be key for the brand, which is finally rolling out web profiles, following the debut of the somewhat basic 'photo pages' in June.

In the ongoing quest to identify 'the next big thing', it is easy to overlook the media brands that have really come into their own in 2012 after steady growth.

Mumsnet has established itself as a key voice in marketing and set up its own Bloggers Network, alongside a range of commercial partnerships, with Barclays, B&Q, L'Oreal and Marks & Spencer, among others. The site shows no sign of slowing down: in October Mumsnet had 3,027,913 unique visitors, a year-on-year increase of 41.86%.

The industry speaks: what will 2013 mean for media? (part one)

Review of the Year: Quotes of the year