A mash-up of social, local and mobile, SoLoMo is about getting nearby information on demand, wherever you may be. But what's in it for brands? Stuart Derrick investigates.

It may sound like a hip new cocktail or a trendy area of downtown New York, but SoLoMo is the latest buzzword making the rounds of digital marketers. It refers to the bringing together of social, local and mobile in one package that promises to let marketers live the Minority Report dream of geographical targeting on smartphones, backed up by the power of peer recommendation and referral. 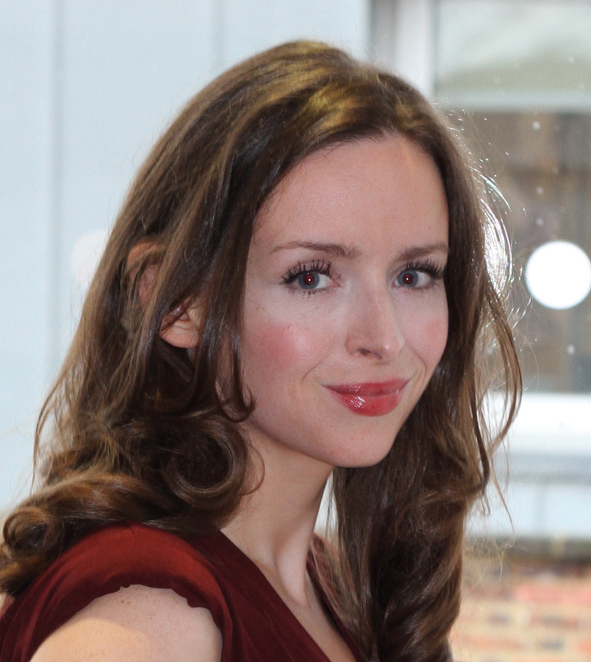 According to Patricia MacDonald (pictured), executive planning director at mobile agency Isobar, a smartphone is the only device that combines location, social and purchase data, enabling brands to offer highly personal, relevant messaging and promotions. Add in the promise of phones as e-wallets and it's no wonder marketers are excited.

'Bridging those data sets is incredibly powerful and starts to offer the user a genuine reward for the data they're giving and the privacy that brands are asking them to trade off,' MacDonald says.

Paul Berney, managing director of the Mobile Marketing Association, says that with this power comes an onus on brands to be responsible. 'Mobile has the potential to fulfil the promise of CRM and one-to-one marketing as long as consumers feel there is something valuable for them. It will take commitment from brands to show restraint and respect privacy,' he notes.

Rather than a Minority Report-style pinging of personalised messages, Berney expects that check-ins on sites such as Foursquare and Facebook will drive SoLoMo applications, allowing consumers to retain control of the relationship.

As well as check-in, brands can also go down the 'geofencing' route. 'As soon as people come into a defined area they are notified, perhaps with an offer to come to the store,' says Stephanie Maziol, senior product marketing manager at marketing software company Neolane. 'Geofencing is based on apps, whereas check-ins will revolve around social networks, but they are complementary.'

After years of digital being a challenge to the high street, SoLoMo could be one of the answers to the latter's woes, says Nick Dutch, multimedia manager at Domino's Pizza. 'It is a way for retailers to wrestle some of the share back from ecommerce platforms by building more significance on bricks-and-mortar locations, more relevance through social connections and a bit of excitement through the use of mobile technology,' he explains. Domino's has been using Foursquare for nearly two years as an addition to its store marketing, and has used Blippar in six- sheet advertising to add a local dimension and mobile innovation.

It's not all plain sailing, though. The supply chain in putting together a SoLoMo campaign can be relatively complex and expensive. The answer, according to some, is a platform dedicated to mobile integration. 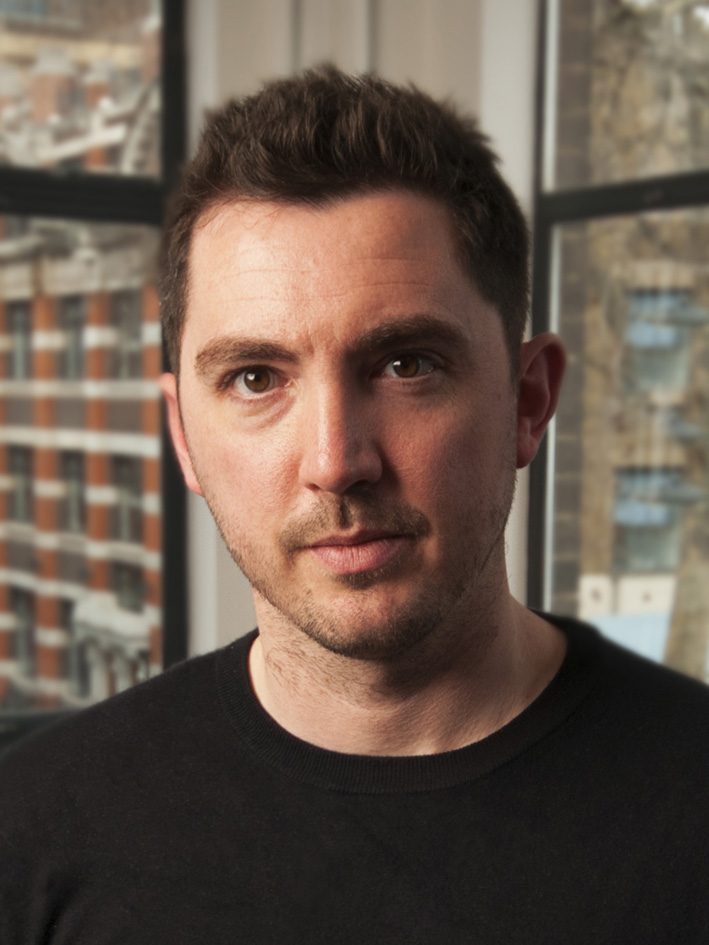 Another area where marketers are examining SoLoMo's application is sport. 'Sports fans are content-hungry and use their smartphones ritualistically during a game,' says Josh Robinson (pictured), director of creative and integrated solutions at Sports Revolution. The sport media specialist is introducing wi-fi to UK stadia to cope with the potential demand from fans - and the opportunities for brands is huge, Robinson says.

The company is also introducing augmented reality scanning of seats and drinks cups, which brands can use, while 'man of the match' voting can integrate with Facebook profiles to display fans' pictures on the big screen.

With up to 70% of Google searches related to local needs and 44% 'goal related', brands could be on to a winner. Peter Briffett, managing director of deals site Living Social, says SoLoMo is custom made for its business model, which aims to drive business to local companies.

'Eighteen months ago, about 8% of our subscribers were purchasing by mobile, but now it's up to 20% and growing. Combining mobile and local is the future for us,' he states.

However, redemption is an issue, Briffett says. The roll-out of local initiative Living Social Instant had to be backed by supplying local businesses with 600 free iPads to allow them to close the redemption loop, he explains.

As well as such strategic challenges, SoLoMo is forcing marketers to think more laterally. The aptly named Mo Morgan, technical director at Kitcatt Nohr Digitas, says SoLoMo has the potential to provoke heightened creativity and more effective consumer engagement. However, he warns, it is greater than the sum of its three parts, and bringing them together requires a single strategy.

Success with SoLoMo will come through a focus on the audience, rather than technology, Morgan says. 'People are inherently social, local and mobile, so it would seem sensible for a marketing strategy and, perhaps, technology to follow this lead. Simplicity lies at the heart of a successful SoLoMo strategy. Keeping the path to benefit as short as possible will drive up adoption,' he explains.

Martin Talks, global digital lead at agency Draftfcb, says there is one more crucial piece of the jigsaw. 'As well as thinking about So, Lo and Mo, we should not forget Da - as in data. We know more than ever about our target audiences, not just as consumers but as individuals,' he claims.

By combining preference or behavioural data into the mix, brands can start to make ever smarter predictions about what their customers will do next, and where, and then produce socially engaging content that spreads the word.

If there is one thing that is surprising about all of this, it is that it seems to be happening relatively slowly, in the UK at least. Concerns about technology choice, privacy and security have their place, but SoLoMo seems here to stay. 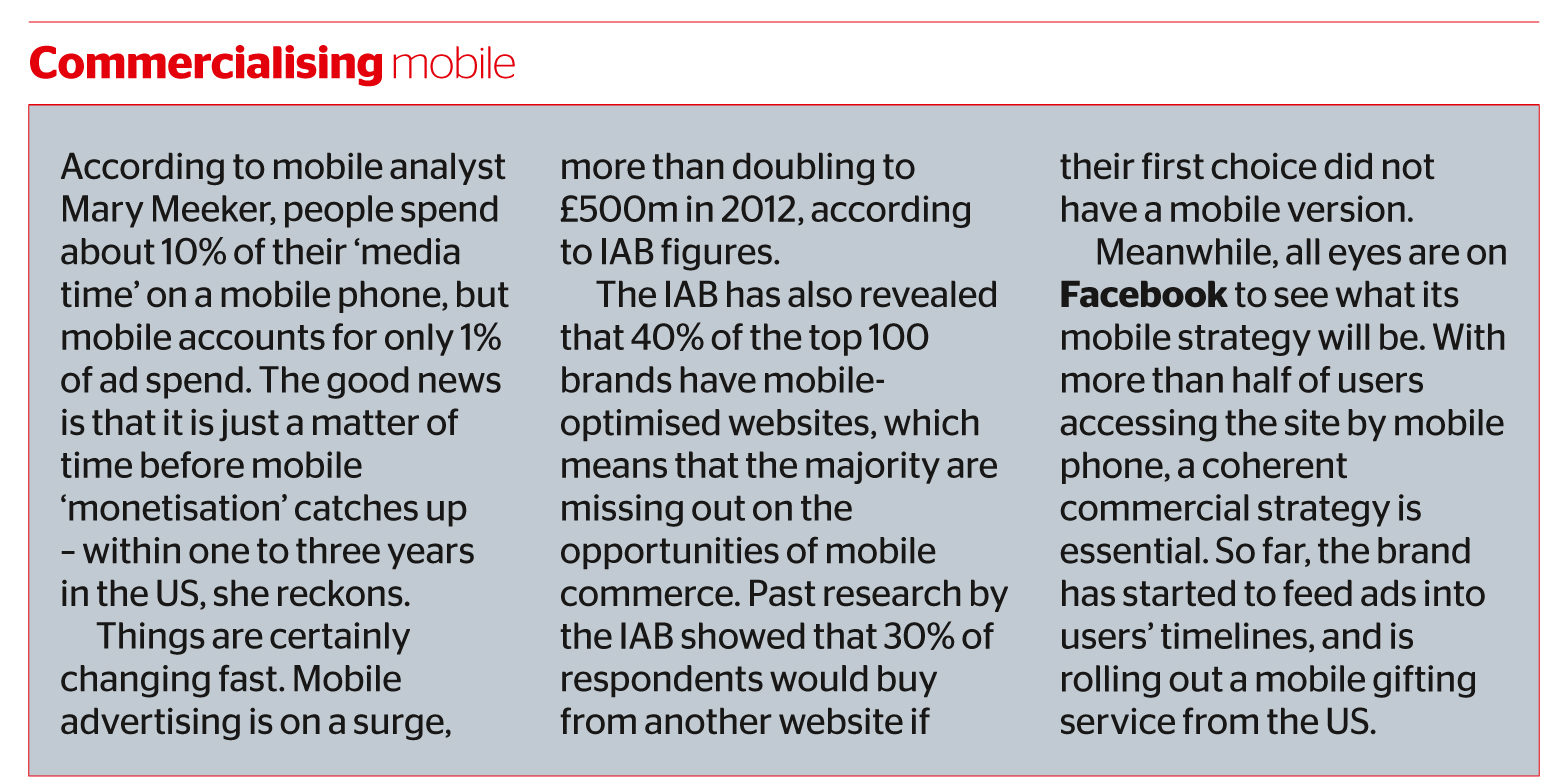 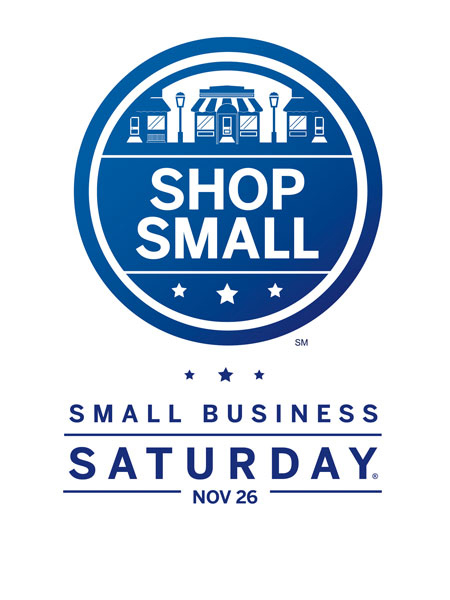 American Express's adoption of SoLoMo for its Small Business Saturday initiative in the US is one of the best examples to date. The Digitas-developed idea encouraged consumers to support local, small businesses by linking their AmEx card to their Foursquare account and then 'checking in' to participating firms in order to get cash-back. In October, a similar approach was used by AmEx to promote the London Restaurant Festival.

Starwood Hotels has also linked with Foursquare, for its Starwood Preferred Guest loyalty programme. It offers loyalty points to encourage guests to check in via Foursquare, as well as providing drinks and meal deals.

Elsewhere, Draftfcb used SoLoMo in a geofencing activity to promote MilkPEP, the US milk marketing body. Areas around places of exercise were geofenced and people entering were given messages to generate awareness of the fact that milk is an ideal post-workout option for replenishing fluids. The exercise resulted in a 52% uplift in purchase intent.

Microsoft aims to redefine the 'next wave' of digital advertising