Most read: How Marlboro, Coke and KFC use subliminal advertising

Subliminal advertising has, historically, occupied a legal grey area, not least because it's not clear when hidden messaging might be coincidence or simply "pareidolioa" (the phenomenon of the mind perceiving a familiar pattern where none actually exists).

But the murky marketing waters are not only populated by tinfoil-hat wearing conspiracy theorists, as some cunningly crafty marketers have indeed intentionally set out to influence their audience by hidden means.

The first reported subliminal ad was from 1947, spotted on a twirling sign urging viewers to buy war bonds in a Daffy Duck cartoon. 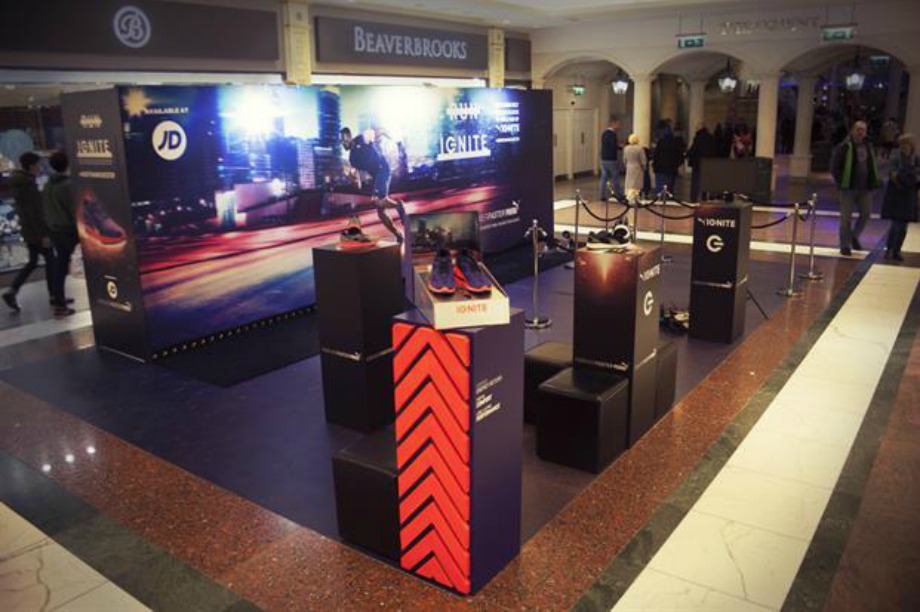 Puma has proclaimed the "future is female" as it increases it focuses on women after signing up Rihanna as brand ambassador and creative director.

Strong demand for the shoes it launched in partnership with singer Rihanna helped drive better-than-expected sales growth in the fourth quarter as sales rose a currency-adjusted 11.5% to €879m, while earnings before interest and taxation (EBIT) edged up to €10.9 million

Puma has also signed up Kylie Jenner as it focuses on women, to the consternation of brother-in-law Kanye West.

West, who has a deal with Puma arch-rival Adidas (as reported in yesterday's bulletin), claimed earlier in the year that Jenner would "never" sign up with Puma. 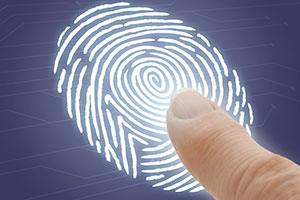 HSBC is launching biometric security to 15 million banking customers to eliminate the need for a password or memorable security information such as place names or dates.

Instead HSBC and First Direct customers will be able to use voice recognition and touch security services to access their accounts.

Rival Barclays has already introduced voice recognition software, but has limited it to certain clients. 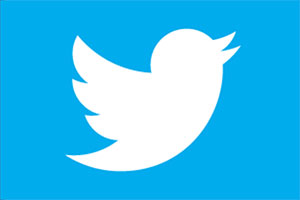 Twitter has launched direct message and customer feedback tools as it seeks to improve its customer service offering.

The direct message tool lets brands to add a link to their tweets, allowing customers to immediately begin a conversation with a brand over direct message.

Direct messages on Twitter are being used as a tool to allow customers to share personal information with businesses over a private channel. 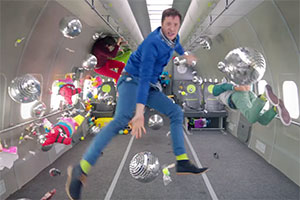 The music video for the group OK Go has taken the top spot in this week's chart.

The Upside Down and Inside Out video was filmed in a plane and, according to the band, was shot in zero gravity, using no wires or green screens.

Also in the news

WATCH: Puma brings 'Do you' campaign to life

Adidas' 'Yeezy' collaboration with Kanye West has not paid off