"This is planning’s moment. It has spread its wings and made its impact felt in every facet of today’s communication environment," she says.

Clients are increasingly reliant on the big brains of planners to help them navigate the ever-changing marketing arena. There is also increased pressure for clients and agencies to prove the effectiveness of their campaigns.

Meanwhile, campaigns that made a difference were celebrated on Tuesday night at the Euro Effie Awards.

Gurdeep Puri, who helped develop the Euro Effies and was a judge this year, believes that, in the awards’ 20th year, "there is a real focus on commercial creativity in our industry, with both marketers and their agencies vying to demonstrate success further up the corporate food chain. I feel that breaking that creative ceiling in the boardroom is a close reality."

Klein and Puri expand their views on planning here. 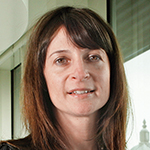 The new power of planning

Planning used to be a discipline and a department – a collection of the brightest and, probably, the weirdest people in an agency (I can say that – I grew up as one). But it’s now so much more.

In chairing the judging of the APG Creative Strategy Awards, it struck me that now really is planning’s moment. Planning has become a way of thinking, a mental attitude, a disposition. It resides everywhere – and certainly not just within planners. It has matured and emerged from its chrysalis as a bigger, more beautiful, more impactful phenomenon.

So it is entirely appropriate that the theme of the APG Creative Strategy Awards this year was "strategies of influence". The theme was designed to focus on real influence – not just commercial effectiveness but how the thinking has created a ripple effect beyond the communications itself.

Influence on not just the creative work but the real world. How it has touched the organisation and influenced its direction. How it has an added dimension that gives it velocity. How it has influenced or shifted culture – and even society – in some way. Those papers that really stood out and struck gold were the ones that demonstrated rings of influence that are enduring, deep and powerful.

In the case of Always’ "#LikeAGirl", that influence extended to creating a global conversation and movement, with the brand sitting squarely in the middle. By challenging how society limits girls’ confidence, especially during puberty, Always bravely encouraged girls to be proud of who they are and to reclaim the words "like a girl". 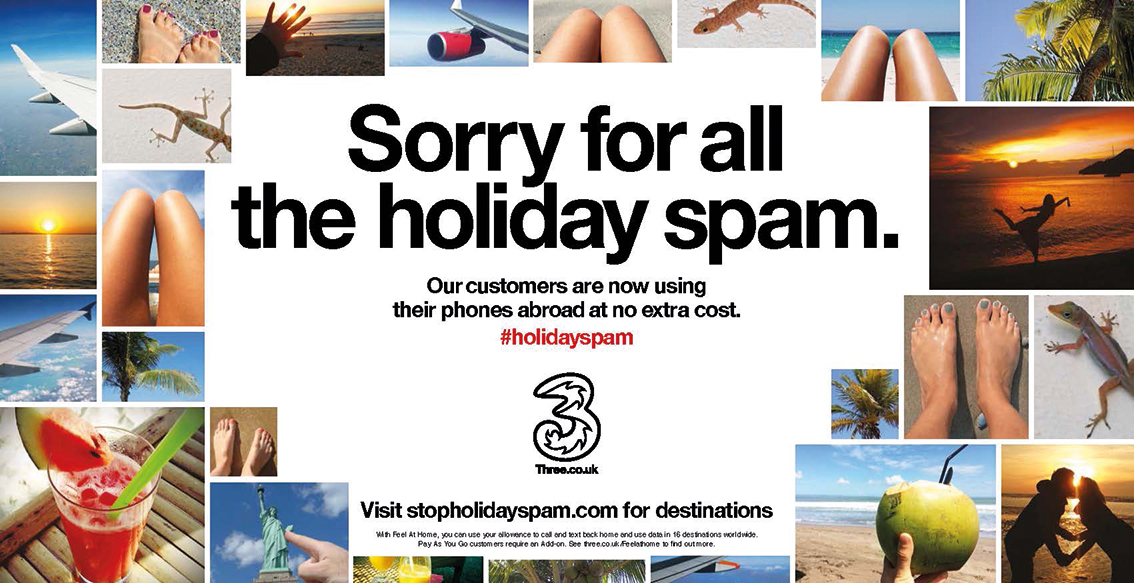 Three’s "holiday spam" had the perfect trilogy of a great product proposition, a genuine behavioural insight and a smart channel strategy steeped in social media engagement. Driving "strategies of influence" means we have to see ourselves as more than purveyors of communications and think: business first, communications second. Three demonstrated this beautifully. All its campaign components combined to shift how people thought about free texting.

Guinness’ "made of black" boldly connected with African men about their identity through culture and aesthetics. For a non-African brand, this is no mean feat. The two planners who told us their tales of Africa were great examples of how sometimes there is no substitute for just getting out there and doing it yourself.

Direct Line used the tools of precision proposition-crafting around performance to influence a business and elevate the conversation beyond price. It produced a spellbinding tale of how a brand has regained trust and redefined its personality. 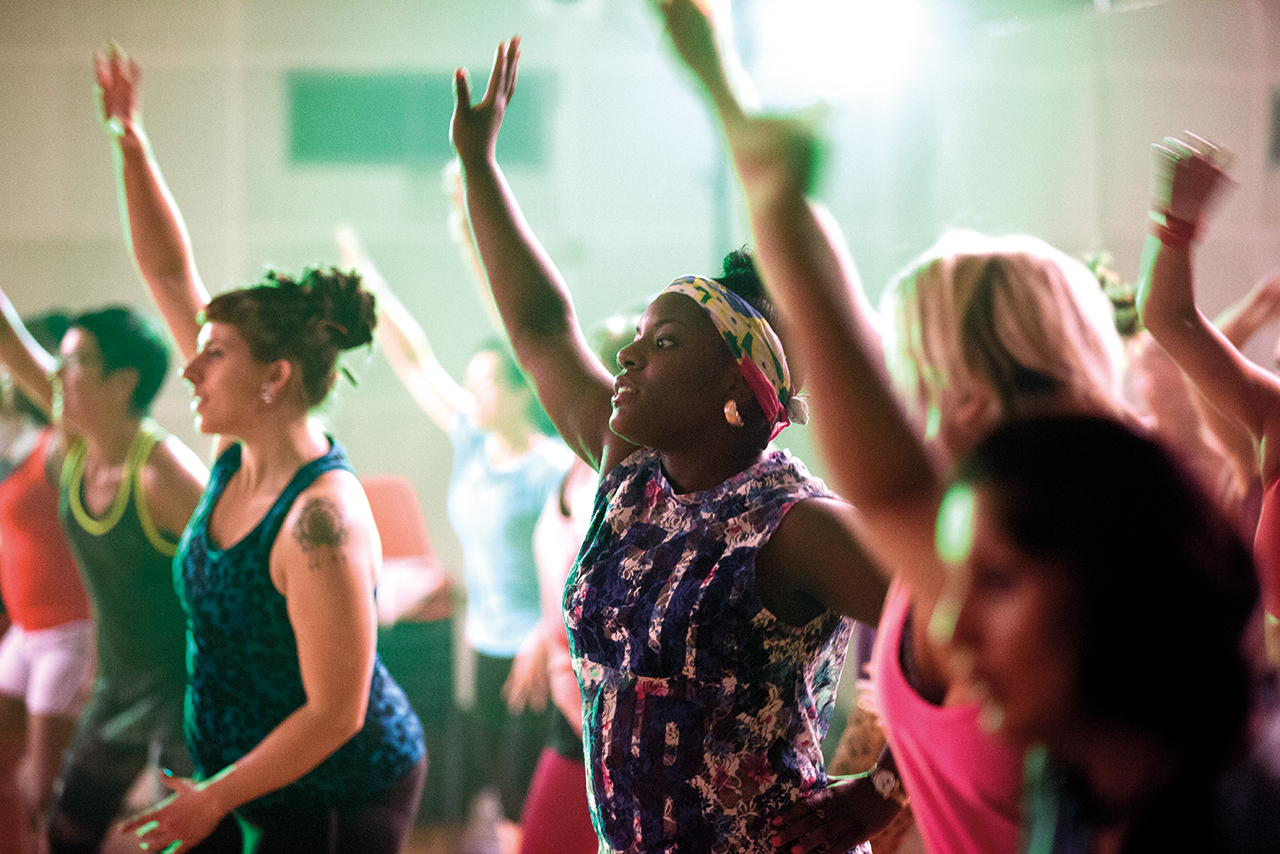 Sport England: ‘this girl can’ won the APG Grand Prix with a strategy to change the world

And the Grand Prix winner, Sport England’s "this girl can", tackled head-on the biggest barrier of all for women doing sport: the fear of judgment. One of our marking criteria was the jealousy factor, and this campaign was undoubtedly the one we all wished we had done ourselves. It has a ruthlessly simple insight, powerfully dramatised with a perfectly pitched tone of voice – a strategy that really does have the power to change the world.

New genres of planning were also in evidence. Partnership planning, punk planning, community planning, entrepreneurial planning – you name it, we had it all during the two days of judging.

And what a treat it was. There were a record 164 entries this year, and my fellow judges and I agreed that they were of the highest standard ever.

It was clear that the role of planner has come so far from the days of a jack-in-the-box hero – now becoming planner as midwife, planner as co-ordinator in a messy world and planner as part-data-miner, part-anthropologist, part-community manager. No longer is there necessarily a moment of brilliance that can be isolated.

And, certainly, the blurred lines between strategy writing and idea creation are delightfully fuzzy. But who cares? We celebrate the thinking, not the thinker. Strategies are often personal, born of a deep passion about how things ought to be for a business or a brand and, sometimes, for the world.

We saw profound evidence of this in the brilliant talent who performed on the day, because the APG Creative Strategy Awards are the only industry awards where the papers are shortlisted before the candidates make a presentation and answer questions from the judges. In all those presenting, we saw belief.

Strategy has always been about making choices. The very best make those choices and then hang on tight, keep the faith and light the way for others – because a strategy is nothing and will influence no-one if it is never executed. This year, only the truly influential have earned their place in strategy history. 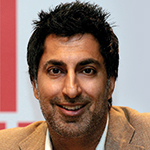 Effectiveness is more important than ever

The 2015 Euro Effies were held at the Cercle de Lorraine club in Brussels on Tuesday night. The event was co-hosted by the jury chairman, Josep Hernandez from Mondelez International. Attendance was at a record high this year, with nearly 300 people from across Europe attending the celebrations.

While the event has always been important to agencies and has become a permanent fixture in the communications effectiveness calendar, clients are also increasingly seeing its value – attendance was up 20 per cent on last year.

Each year, the number and quality of entries go up – and this year was no exception, with more than 60 papers from 13 European countries. There were a total of 20 winning submissions, awarded four bronzes, nine silvers and seven golds. The 38 shortlisted, final-round submissions came from 23 agencies from nine markets. The UK headed the finalist campaigns table with 14 entries, followed by Germany with nine.

Grey Europe was named Effectiveness Agency of the Year, having bagged an impressive nine trophies, including gold-winning papers for its work on Gillette Body, Lenor and Bolia.com.

Competition was particularly stiff this year, with papers submitted by most of the key agency networks, including DDB, Grey, J Walter Thompson, Mullen Lowe, McCann, Ogilvy & Mather and ZenithOptimedia. 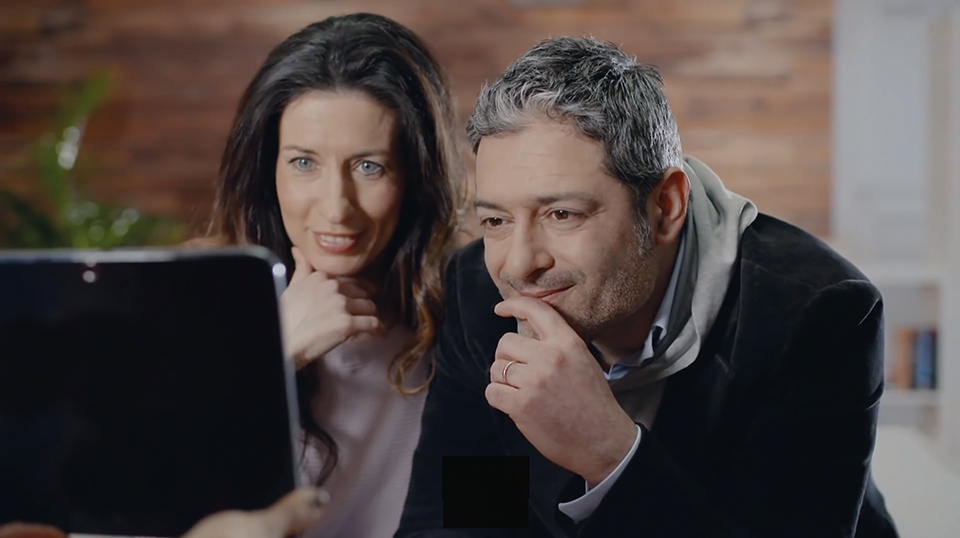 Durex: ‘turn off to turn on’ took gold at the Euro Effies

There were gold-winning papers from TMW Unlimited with "turn off to turn on" for Durex, ZenithOptimedia with "Aygo – go fun yourself" for Toyota and Ogilvy & Mather with "love in the fridge" for Rama with Butter.

The Grand Prix went to DDB Berlin for "travel and surf" for Deutsche Telekom. To overcome the reluctance of mobile phone users to surf the internet while they were abroad, the campaign tackled the brief with humour, parodying the lengths people go to in order to get free web access. The results surpassed the client’s objectives, achieving a 22 per cent increase in travel-and-surf users across ten European markets and a 19 per cent rise in data-roaming pass sales.

This week’s event not only showcased the winners but highlighted how making the link between problem, creative solution and demonstrable business result is more important than ever. I am particularly heartened by the rise of marketers showing an interest in effectiveness celebrations.

In the past few years, there has been a marked increase in clients attending and judging the key effectiveness awards, whether this be the Euro Effies, Cannes or the IPA Effectiveness Awards. This year’s final-round Euro Effie jury included not only agency heads but senior marketers from Bacardi, Fleury Michon, GlaxoSmithKline, IBM, Mondelez, Procter & Gamble, Star Alliance and Toyota Motor Europe.

The final-round jurors were rigorous in their assessment of the papers, with commercial return being the key factor. It was good to see that creativity and commercial success can go hand in hand, and the jury commended papers that found new ways to demonstrate not only creativity but ways to prove a business impact. 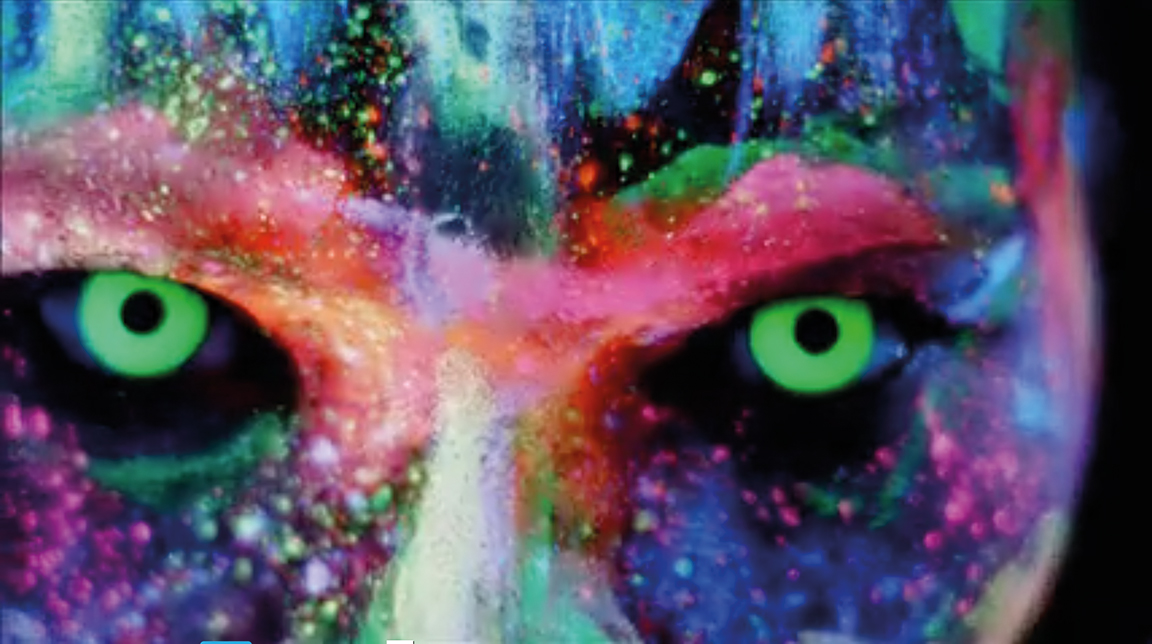 Guinness: ‘made of black’ showed importance of ‘getting out there’

As we head into the Euro Effies’ 20th year in 2016, it is worth reflecting on some of the changes that have taken place during that time. Effectiveness is being taken more seriously by agencies and their clients – and it’s not just about winning an award or crafting a paper.

There is more interest in demonstrating effectiveness as an ongoing component of the marketing and communications development process and in embedding effectiveness into an agency’s culture. On the client side, the need to understand how marketing works and how it benefits an organisation internally is becoming a challenge that clients are finally beginning to address.

The awards season plays a crucial role in helping to create that culture. Achieving true commercial creativity has to be the end goal if marketers and their agencies are to sit at the top table in company boardrooms and hold their own when it comes to discussions about the value that great creative communications bring.

There is now a real focus on commercial creativity in our industry, with marketers and agencies vying to demonstrate success further up the corporate food chain. I feel that breaking that creative ceiling in the boardroom is a close reality, and that the Euro Effies are firmly in the vanguard of ensuring that this happens.

Five things the best copywriters do

A day in the life of four globetrotting ad execs

Digital brain vs analogue mind: How the internet can both help and hinder planning