Star Wars fever is ramping up with the sale of Royal Mail's stamp collection, featuring characters from the movie series.

The font used to denote the ‘1ST’ class value of the stamps will replicate that of the iconic typeface used for the films.

In addition to the character stamps a new miniature sheet of six stamps features intricately detailed illustrations of six Star Wars vehicles, brought together against a backdrop of the dreaded Death Star. 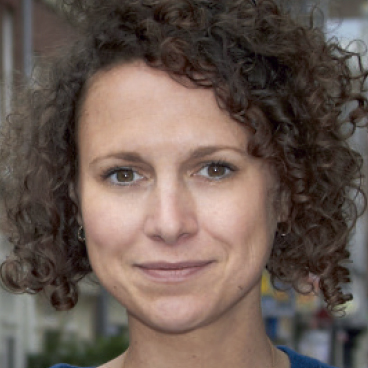 As John Lewis promotes Craig Inglis, are we witnessing the rise of the customer director?