RTL AdConnect, the advertising sales house for European broadcast company RTL Group, has rushed out its automated programmatic buying platform to buy ad campaigns across the continent on connected TV.

The platform, called VMP Connect, is meant to simplify the process of buying broadcast video-on-demand campaigns across multiple European markets and is compatible with major demand-side platforms, including The Trade Desk (its preferred DSP partner), and without requiring additional technology. 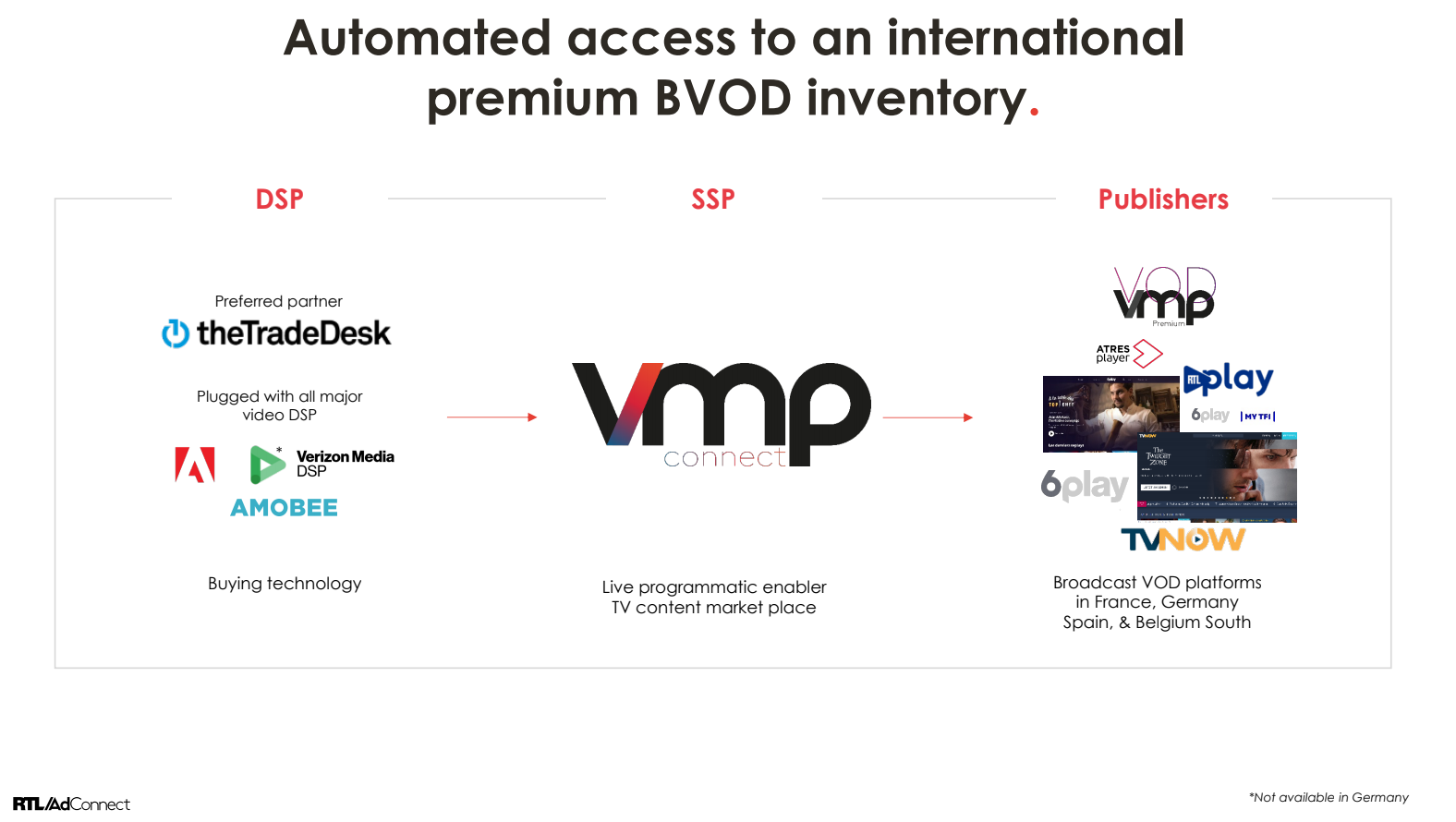 Having launched the platform sooner than previously planned to capture increased demand for video streaming during the lockdown in Europe, RTL wants to eventually operate VMP Connect across nine markets: Austria, Belgium, France, Germany, Italy, the Netherlands, Spain, Switzerland and the UK.

VMP Connect has carried out tests of the platform involving brands such as Photobox and Banco Mediolanum, and is guaranteeing more than 90% rates of video completion and viewability.

"Our initial tests were very successful and this simple solution gives us direct access to pan-European premium programmatic inventory."

While ad-free streaming services such as Netflix and Amazon Prime have risen in popularity in recent years, there is a growing supply of ad-funded online TV services in the UK, such as ITV Hub and All 4. Earlier this month, Roku became the latest company to launch an ad-funded streaming channel.

Brands tackling the hurricanes of change

How technology will shape brand experiences of the future